WB’s “The Meg” took a massive bite out of the box office last weekend—$44.5M—and in doing so became the first non-sequel of the summer to top the leaderboard.

Not only did the $150M shark epic massively over-perform in North America, but it chomped down on $101M overseas—$50M from China alone.

While matching your budget on opening weekend is a great launching point, with all the P/A costs associated with an oversized popcorn flick like “The Meg” it will have to, at a minimum, reach $400M to spawn a sequel.

Now, Universal, on the other hand, which has had the ultimate underwater predator, Jaws, in a holding tank for over thirty years, might want to take a hard look at a possible revamp, as shark flicks are hot right now, with blood definitively in the box office water.

Just imagine the “Steven Spielberg Presents” tagline—even if he only returns as an Executive Producer like he did with “Jurassic World.” If that happens, we’ll be talking about “Jaws: Bite Harder” looking at an opening of over $75M.

Regardless, Warner Bros. is about to strike gold again this weekend with another PG-13 film that will blow past expectations, as their romantic comedy, “Crazy Rich Asians,” is set to attract theatergoers of all ages and races.

In fact, those money-hungry madcaps already crashed the party with $5M on Wednesday, which is a huge midweek number. In comparison, “The Meg” bit off $3.4M.

Great to see this type of response to a film that is clearly near and dear to his heart, though.

The $30M film is looking at matching that number on opening weekend as it capitalizes on not only the exceptional reviews, but the fact that it’s the first Hollywood production featuring an all-Asian cast in a very, very long time. Remember “The Joy Luck Club?” Yeah, that was 1993—25 years ago.

If it does indeed land with $30M that will make it the #1 film of the weekend as Mark Wahlberg’s action-jackson, “Mile 22,” and Sony’s much-maligned doggie-drama, “Alpha,” don’t seem to be offering up much buzz or box office traction.

The action pic should be able to shoot up $10M+ in 3,500+ venues, which isn’t great, but what it really needs is international flavor, as the tidy $35M budget could justify a sequel if overseas audiences lock n’ load.

And lastly, Sony’s “Alpha” also debuts, a film that has been kicked around the release calendar more times than Trump’s cabinet members.

You know when they talk about the “dog days of summer?” Well, that would be Summer 2018’s dog flicks in a nutshell as “Show Dogs” and last week’s “Dog Days” saw audiences lift their collective legs on these flicks; a similar fate is likely for the paleolithic pooch, “Alpha,” too. In 2,300+ theaters expect a doggone disappointing $5M.

Fans of the author’s other hit novel/film, “High Fidelity,” will no doubt appreciate this one.

Digging deep into his own Richard Linklater vibe, Hawke also drops his latest writing/directing endeavour, “Blaze,” which follows the true life and times of  country musician, Blaze Foley. Looks like a pearl of a film.

Sony Classics’ rolls out their R-rated drama, “The Wife,” starring Glenn Close, Johnathan Pryce, and Christian Slater, while the Orchard will try to grow an audience for “We the Animals” which netted writer/director Jeremiah Zagar the NEXT Innovator Award at Sundance this past year. 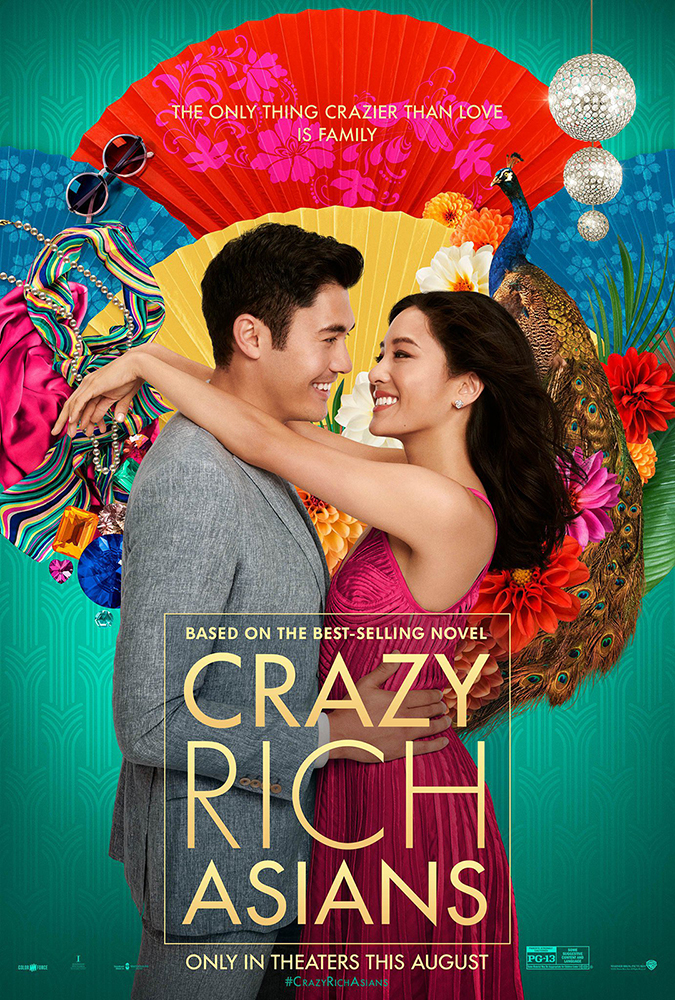