Formula One races are amongst the most watched sporting events globally, and no wonder, what with flowing champagne, the deafening sounds of the engines, complex (and changeable) rules, testing circuits, glamorous pit babes, and dynamic records.

But, deep within, it is a sport like no other.

This is no contest for the meek-hearted, and only the best, or more accurately put, the fastest, survive.

This thrilling and enticing contest has an audience from across the world, which increases every year.  It is for lovers of speed and admirers of tactical competitions and incisive teamwork.

But who are its biggest talents?  We all know and adore the Michael Schumachers and the Jackie Stewarts, but there are some other thrilling names that have already peaked.

Following their tremendous successes in this sport, the competition has risen.  F1 now has the status of being the grand opera of speed, candor, courage, and sheer daredevilry. We take a look here at some of the brightest names to ever have embraced the competitive world of F1. 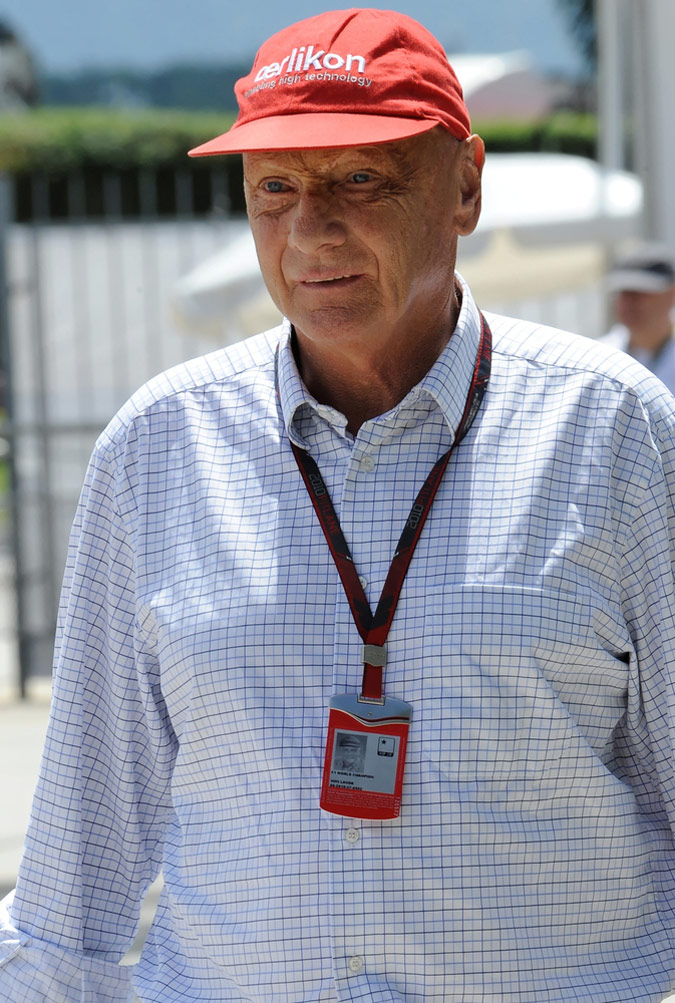 They say that courage is one of the most important attributes of a sportsman. Through sheer willpower and mental strength, the sports star becomes iconic.  Niki Lauda exemplifies that courage.  In a stellar career that was witness to three World Championships, Niki Lauda’s rise as one of the greatest talents of F1 is a  story that combines astute thinking, bravery, and mental toughness.

Lauda, the son of an Austrian business tycoon, never wanted to follow what he described as the slightly “suffocating and stuffy” line of his family business.  The fans can only thank him for his decision.  With no interest in paper manufacturing or banking, Niki was meant for far greater and astonishingly different things.  He chose Formula One as his career instead, and with one of the greatest comebacks in sporting history (following a tragic accident at the Nurburgring Circuit in 1976), it was ensured that his name would be recalled whenever the phrase “coming back when least expected” was mentioned.

Niki suffered third degree burns in a sudden high voltage accident at the deadly circuit in Germany in the middle of a busy, challenging F1 season, and was admitted to the trauma center of a hospital, battling for his life.  Never mind coming back to the track again–with such serious injuries he was almost pronounced dead.  But Niki Lauda was no ordinary man.  He came back within four weeks and emerged fourth overall in the Italian GP toward the end of the 1976 World Championship.

In the process, he silenced his critics and earned a permanent place of respect in the hearts of his followers. To this day, he remains a die hard follower of the sport, and thanks to his technical prowess and an undying support for Briton Lewis Hamilton, works in the capacity of the Non-Executive Chairman at the Mercedes F1 team. 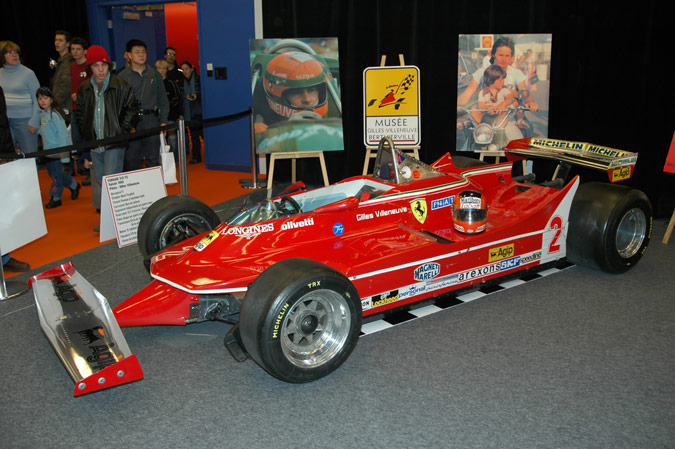 He was beloved by Canada and an iconic figure for all his fans.  In a career that lasted only for five years, owing to his sudden and tragic departure in 1982 in a fatal crash in Belgium, his tremendous speed and class garnered respect  from his teammates and rivals.

In the competitive world of F1, he garnered 6 memorable wins and 13 podium finishes in total.  In his short but thrilling career he locked horns with legends like James Hunt and Didier Pironi, and competed with thrill and excitement in as many as 68 races.

“Racing is my lifeline” claimed the Canadian, and in memory of his superb exploits, his home track is now named “Circuit De Gilles Villeneuve,” with the phrase “Salute Gilles” engraved as a tribute on the start/finish line. 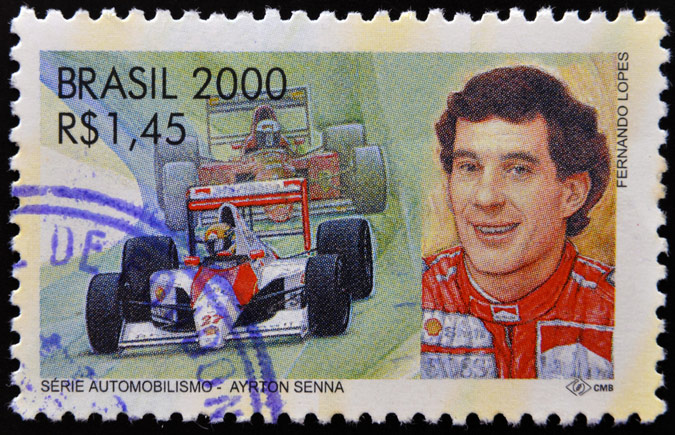 One should never forget that the world that we live in and are so enamored by is ultimately a tiny fraction of the fathomless universe.

Talking in F1 language, the world of Formula One is nestled in the universe of Ayrton Senna, inarguably its best racing driver to date.

At 34, and already a triple World Champion, Senna, who many said wouldn’t rest before claiming six or seven World Championships, left the world of F1 in the same enthralling and surprising fashion with which he dominated it.

At the Imola Circuit on May 1, 1994, Senna, the greatest F1 driver of all time, one who ruled headlines the world over and broke every possible record during his stint, breathed his last, when his somewhat frail Williams car crashed into the Tamburello corner at Italy.

But for fans and documentary lovers, his memory endures.

A master of wet driving conditions, he gave the world of F1 and its fans everything that was expected of him–pure thrill and unmatched skill.

Ayrton, along with Alain Prost, formed the most controversial partnership and rivalry of the modern day sport, and much of their mutual success was a result of their ego clashes, legendary drives on the circuit, and the will to compete with one another.

Senna attained worldwide recognition during his incredibly successful years in F1, and in the process amassed 610 points, 3 World Championships, and 19 fastest laps.

His best stints came at McLaren and Honda.  A pro at the challenging Monaco street circuit, Senna’s hunger to succeed still motivates many to take the thrilling seat behind an F1 car, and millions are haunted to this day by his tragic demise.

It is possible that those who remain awestruck by Michael Schumacher, know, deep within, that had this fanatic Brazilian stayed on, he would have stolen the thunder captured by the celebrated German.