If you hurry up, there is still time to see the Garry Winogrand exhibit in the U.S. After having been displayed at the San Francisco Museum of Modern Art and the National Gallery of Art (in Washington,DC), it is at the Metropolitan Museum of Art in New York, but only until September 21, 2014. 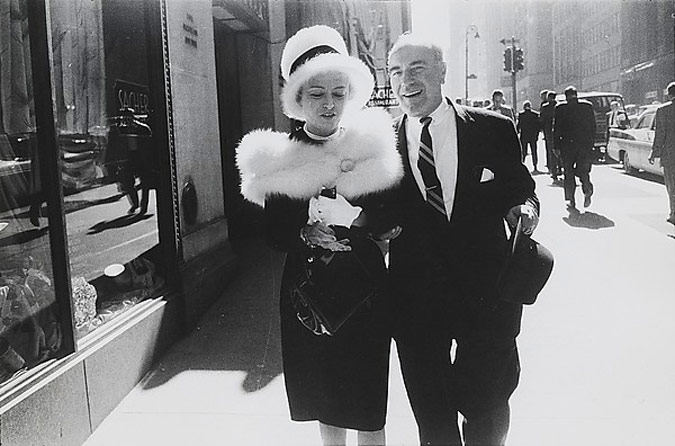 If you have the opportunity, do go and see the first retrospective of Winogrand’s work in over 20 years.  It includes many of the artist’s most famous and iconic images, as well as many new ones, posthumous prints (he left over two thousand rolls of undeveloped film, as well as voluminous unedited contact sheets when he died in 1984). 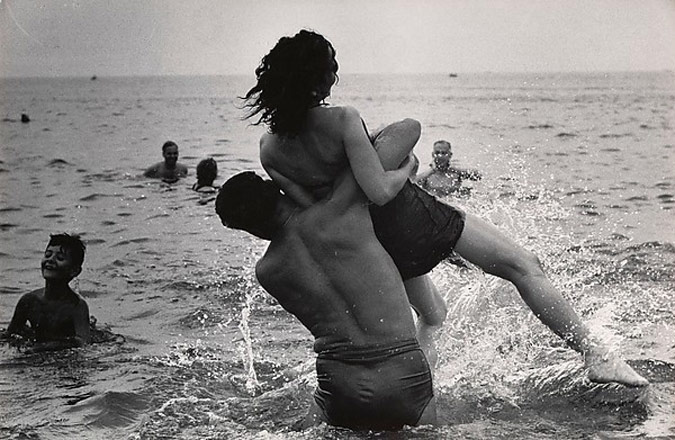 You will see the theater of the street, animals in zoos and aquariums, many people (some famous, most not), some beauty, some ugliness, the prosperity and optimism of the 1950s, the tumult of the 1960s, brutality, humor—in short, America.  A Winogrand quotation is posted on the wall in the gallery, and it’s quite appropriate: “The world isn’t tidy—it’s a mess.  I don’t try to make it neat.” 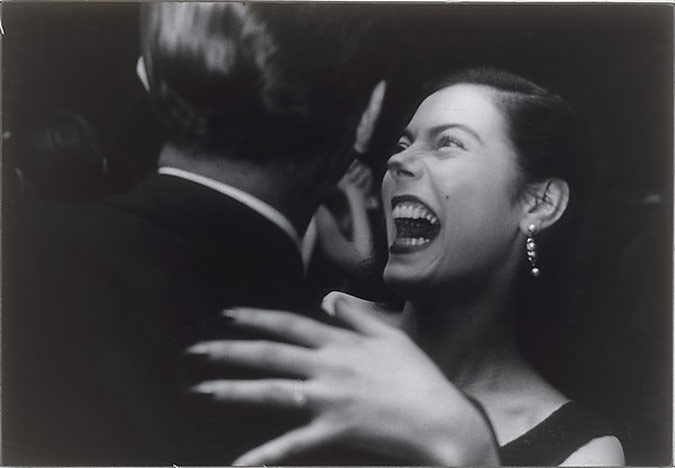 The Met recommends an admission fee of $25 (and if you can afford it, do pay—all of that art isn’t cheap to acquire and maintain) but it is only a suggested donation.  If you prefer, you can save your money for the gift shop, and purchase the exhibition catalogue.  It’s expensive (the hardcover is $85), but that’s a relative term. 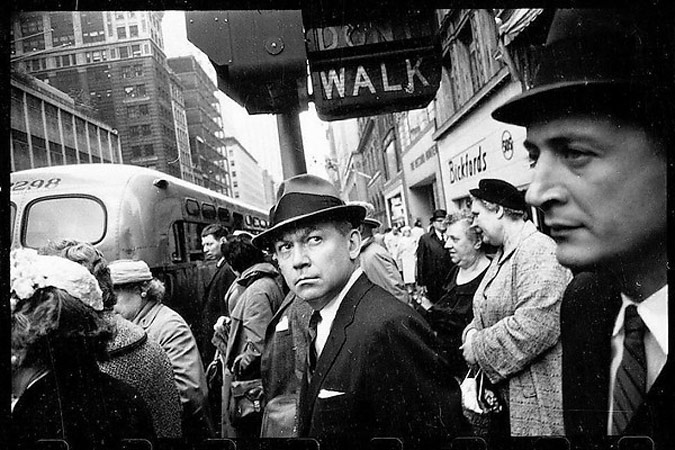 Winogrand’s original photography books are difficult to find, and used ones go for hundreds of dollars on the resale market.  After paying the full admission price, I was tempted to buy one at the museum, but didn’t want to carry the large volume around with me.  Fortunately, it can also be found online. 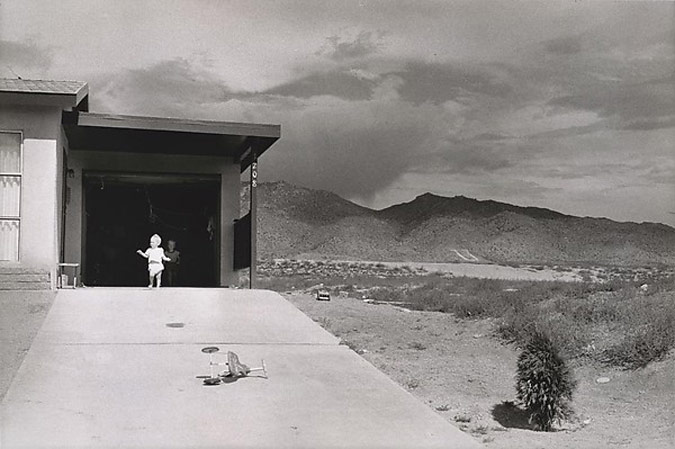 Mine just arrived in the mail, and really, it’s worth the money, showing the fullness of the photographer’s career, the visually arresting images, the changing times and fashions of the mid-twentieth century, and some truly exquisite work.  It also includes several essays further illuminating the artist and his time. 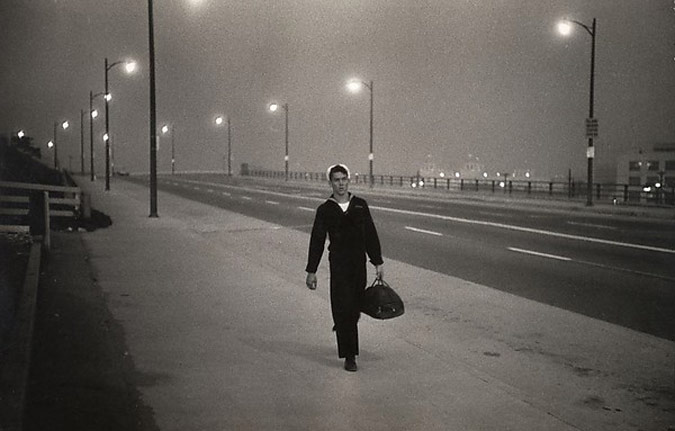 Images Courtesy of the Metropolitan Museum of Art