We’re looking forward to 2021, when The Neverlutionaries ring in the new year with their debut EP.

Described as a “psychedelic shoegaze-y jazz alt rock band,” the group consists of frontman Christopher Harold Wells (Peasants of the Apocalypse, Apollo Heights, Lovehead And The Real) and a stellar group of backing musicians, including:

Below we learn about Christopher and his Favorite Things while preparing for the Neverlution.

FAVORITE MOVIE, AND WHY:

The Shawshank Redemption is my favorite movie because it shows an innocent guy wrongly convicted who never lost faith in his innocence and who he was. And he had a breaking point that caused him to escape. A beautiful story set in an ugly and scary place… We all have breaking points…

FAVORITE BOOK, AND WHY:

Behold a Pale Horse by William Cooper I dig it because it reveals the truth about a lot of things that will blow your mind. I invite you to discover it for yourself…

PLACE I WANT TO VISIT, AND WHY:

Egypt! So many reasons that I want to go but mainly to see the pyramids and stand where advanced civilization first got its groove on!

FAVORITE OUTFIT, AND WHY:

The Neverlution has begun and this is one of my official uniforms per se: a slight military feel with a rad of flair to set it off!! When the US heals from racial problems and issues, I will morph into a colorful being. Until then, I will keep it real. 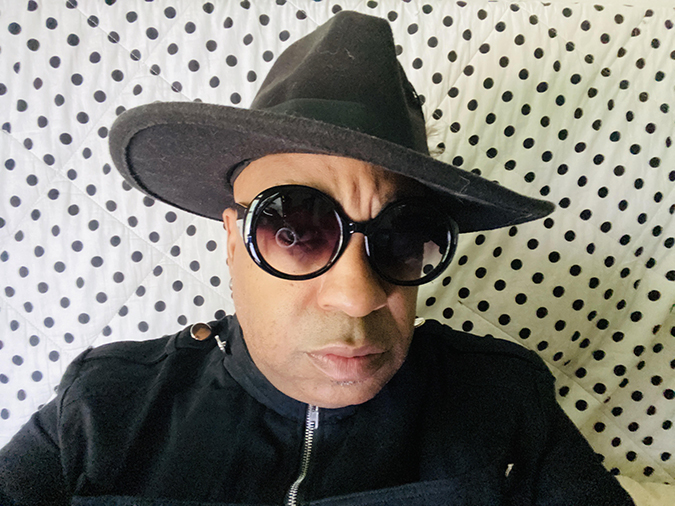