Movie: The Power of the Dog

We didn’t want to see it. We thought a movie about Montana ranchers set in 1925 wasn’t going to set the night on fire. Then the positive reviews flowed and the awards followed.

So we sat down, skeptical — and watched this crafty film with wonder.

The Power of the Dog is cinematic legerdemain.

You don’t know where the film’s chapters will lead you… and then… you realize things were never what they seemed.

Looking back, we were never in charge here. But we were driven to some very intense and suspenseful pastures.

The Power of the Dog – NETFLIX 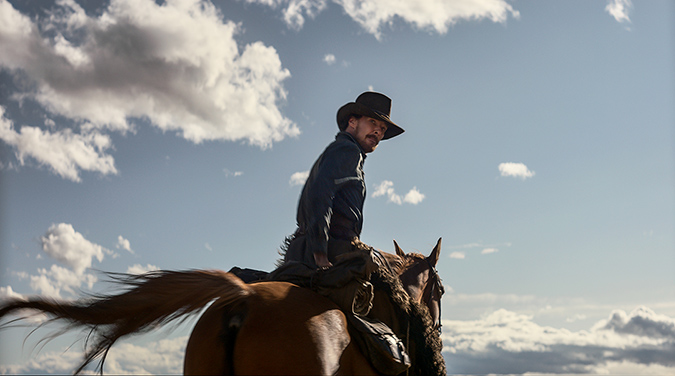