Pixar is still the gold standard when it comes to animation, this we know.

Then why, you’re probably asking yourself, is prospective lemon like “Cars 3” racing into theaters this weekend?  This is Pixar on cruise control, and even though reviews have been generally okay, this mostly ill-timed threequel is really just something to stock toy aisles at Target and Wal-Mart, as it’s one of Disney’s best selling merch lines.

That’s right; merchandising is stealing a year in the life of Pixar. Ah, a tale as old as time.

It reminds me of not too long ago, remember when Disney was wasting their time—on a monumental scale—with an assembly line of awful straight-to-video sequels? Titles like “Lion King 1 ½,” “Cinderella II: Dreams Come True,” and “Aladdin: The Return of Jafar” just to name a few. And trust me, there were many, MANY more.

Then Pixar arrived on the scene and dropped “Toy Story,” and soon after, Disney made the wise move of locking down John Lasseter to a long term contract.

One of the first things the studio did thereafter was to get rid of the derivative sequels that diminished the brand. And over time, Disney Animation ripped a page from Pixar the playbook (which used to be their storybook) and started focusing on producing great scripts instead of insipid ripoffs, and suddenly they were making classics again.
They say everything is cyclical, and now with Disney Animation running neck and neck with Pixar, the house that Buzz and Woody built looks like they’re running on fumes and possibly sucking on the tailpipe of merchandising a bit too much.

That’s not to say “Cars” doesn’t have its fans, but when compared to modern classics like “Up,” “Inside Out,” and “Toy Story,” it’s a serious drop in quality and a story that has already run its course with the first two installments.

“Cars 3” has the look and feel of a retread that was rebuilt from the ground up strictly for retailers. I’ve never seen a sadder and less satisfying set of trailers coming out of the Pixar camp. Seems even Pixar is somehow in on the same old story that is plaguing theatres lately: The Sad Ballad of Sequel Letdowns.

I think everyone saw this coming, though, as “Planes” and its fly-by-night sequel were the first Pixar spin-offs that were made solely for the soulless purpose of consumerism.  And let’s face facts: they weren’t flying the friendly skies.

“Cars 3” makes its run into theaters at the right time, though, as “Captain Underpants” never got past Wonder Woman’s super wedgie, and “The Mummy” turned out not to be so family friendly.

While it probably won’t reach the $60M and $66M debuts of the original and sequel, Pixar’s latest could still manage $50M as a couple hours in air-conditioned theaters might just be what the skin doctor ordered. Let’s just hope this is the last victory lap for Lightning McQueen and his gas guzzlin’ pals…I mean isn’t this why Disney XD exists???

So, let’s say you’re in a pitch meeting for the other three wide releases. Let’s see if you can match up the films to their sales pitch.

“So, it’s like “Very Bad Things,” but with women. Don’t remember that one? Ok, how about a chick-version of “The Hangover?” Now doesn’t that give you a lady boner? Who’s with me? That’s a $100M idea…let’s party.”

“People love movies about sharks. Did you see “The Shallows,” “Sharknado,” “Open Water,” or “Jaws? This is just like that, but the story is personal this time, and contained, and thus, so is the budget.”

“How frickin’ awesome was “Straight Outta Compton”?! So powerful, so timely, so much cash money. We should do the same thing, but with Tupac.”

And like that, “Rough Night,” “47 Meters Down,” and “All Eyez on Me” are in theaters. This, with four new wide releases, is the busiest weekend of the season. Boom.

Speaking of things that go boom, director Benny Boom (“Next Day Air”) takes the reins of the first film of the summer that really speaks to urban audiences and that should propel it comfortably past estimates of $20M in 2,400+ venues. Happens all the time, and fans are especially passionate about Tupac.

Now I’m not saying it’s gonna do “Straight Outta Compton” business, which scorched the box office with a debut of $60M two summers ago, but it should do better than what folks have been predicting–some predicting as low as $18M.

Lionsgate’s “All Eyez on Me”  doesn’t have the hype and buzz that Universal’s film dropped with, but frankly, in a season completely devoid of films featuring the black experience, it could easily surprise with upwards of $30M—wouldn’t be shocked if it did.

Then we have Sony’s “Rough Night,” which up until a few months ago was called “Rock That Body.” While the material looks less-than-fresh, the female driven cast is solid: Scarlett Johansson, Kate McKinnon, Jillian Bell, and Zoe Kravitz. That alone should propel the film upwards of $20M-$25M this weekend, and could catch fire if WOM rocks it.

Also, it’s worth noting that this is yet another summer release with a female at the helm, Lucia Aniello, something that looks like is becoming more and more commonplace.

Yes, sir–er–ma’am, times are finally changing, as Hollywood had three films in the Top 10 that were directed by women last weekend: Patty Jenkins (“Wonder Woman”), Gabriela Cowperthwaite (“Megan Leavey”), and Stella Meghie (“Everything, Everything”). Pretty sure that’s the first time that’s ever happened.

And finally we have “47 Meters Down,” which will somehow infiltrate 2,300+ theaters. The film comes from ESMP, which just a couple months ago, brought  “Phoenix Lights” into 1,600+ cinemas, tanking with just $1.8M and $3.5M total.

So, will the shark tank, too? Sorry about that. Well, just last summer “The Shallows” became a sizeable hit; however, it had a major studio backing its advertising as it debuted to $16M and made $119M worldwide on a $17M budget.

Haven’t been able to find a budget attached to “47 Meters Down,” but can’t imagine it cost more than $10M, making its path to box office success much less difficult, even in the shark-infested waters of the summer season.

Might strike a chord with teens looking for a standard thrill, as A24’s “It Comes at Night” turned out to be a little too arthouse for the multiplex masses last weekend. “47 Meters Down” could bite down on $5M over the 3-day stretch.

His latest drama will probably be fortunate to open with $1.6M, as it hasn’t been advertised much, plus, Focus’ big summer flick, Sofia Coppola’s “The Beguiled” comes out next weekend.

An indie outfit usually doesn’t double down week in and week out if they’re planning on both films being success stories. Usually that only happens when one of them is being swept under the carpet. Too bad, looks good, but certainly some tough subject matter.

The sound mix alone deserves an Oscar. Marvel dishes up something a little different and it should pay off handsomely, as always.  Ryan Coogler (“Fruitvale Station,” “Creed”) directs.

No studio has tried harder to make “reboot” happen. In fact, Sony has invested so much money in remakes-gone-awry that they should teach a course on it–“Ghostbusters,” “Robocop,” “Total Recall,” “Annie,” and countless others.

Next up, “Flatliners” and “Jumanji.” Someone please pull the plug…forever! I will say this, though: great sound mix. Those mixers are at the top of their game, even if the movie aims for the bottom of the barrel. 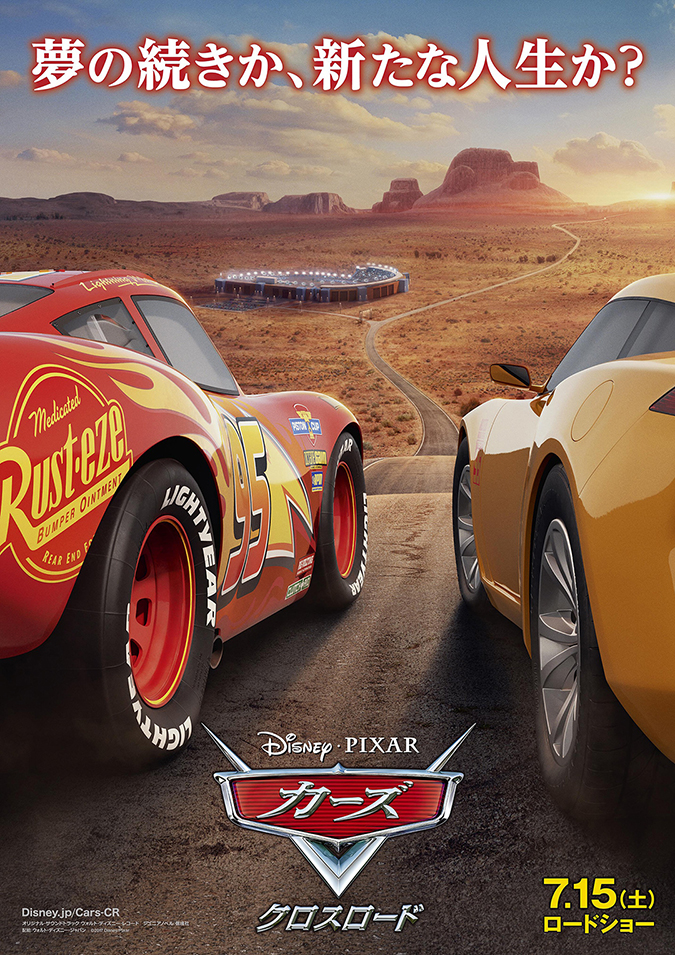