The band Amason has been referred to as a Swedish supergroup.

There’s no denying that. The band – featuring the talents of Dungen’s Gustaf Ejstes , Miike Snow’s Pontus Winnberg, and Little Majorette’s Nils Törnqvist and Petter Winnberg — is anchored around the smoldering voice of Idiot Wind’s Amanda Bergman.

And there’s also no denying that the group’s debut album Sky City is a stunning success.

Listening to the twelve tracks we can’t resist pulling off DNA threads of The Beatles, Abba, Air and Kim Carnes from this warm musical sweater.

Our personal fave is “Went To War” – just an incredible sweet stab at the heart.

Take in the complete album, you’ll be listening to it for days.

And if you’re at SXSW this March, check them out if you can score a ticket. Even though the fest has mistakenly classified Amason as a “folk” group, we think ducats will be hard to come by.

Meanwhile, you don’t have to wait until April to get to know the band better. Here’s our interview with the super fun, super talented supergroup that’s truly Amason.

2. Where in Sweden are you from?

Originally from different parts of Sweden. From north to south. Now some of us are living in the countryside outside Stockholm and some in the city. All in the Stockholm area.

3. When and where was the band formed?

Sweden is small and specially the music scene. Everyone knows each other more or less. We had been talking about trying to do something together for a long time. We met in Pontus’ studio and then it started.

4. Why are you known as a “Swedish supergroup”?

Two weeks after we  had played together for the first time we got a gig and had to come up with a band name very fast.. We talked about that we wanted to do music that is good to drive to and Amason is a fantastic 60s Volvo model.

6. Can you tell us a little about your musical style?

7. Who are your influences? And who have you been compared to?

Everything from Toto to Klaus Wunderlich. 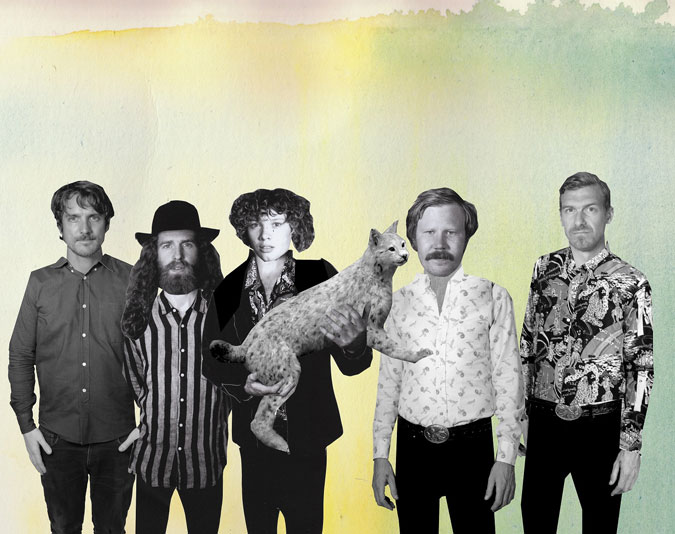 8. What direction are you taking your music?

It’s more the music that takes us. We don’t really have a plan of what kind of music we want to make. We put up the instruments and see where it takes us.

9. Do you have a full album planned? When it will it be released?

10. Are you signed? Where can people/fans see you this month and next?
Yes, INGRID in Scandinavia and Fairfax Recordings in the rest of the world. We are doing a mini tour in Scandinavia for the moment and then we are going to Austin for the SXSW. That’s all we know for now. The goal is to play as much as possible.

11. What are some new Swedish bands people should be listening to?

12. Where are the top places in Sweden for people to see live music or dance?

Bingsjöstämman in Rättvik. The first Wednesday in July every year in a small village midwest Sweden. Fiddle and liqueur!!! Another great Swedish festival is called Psykjuntan. One of the best festivals on the planet! 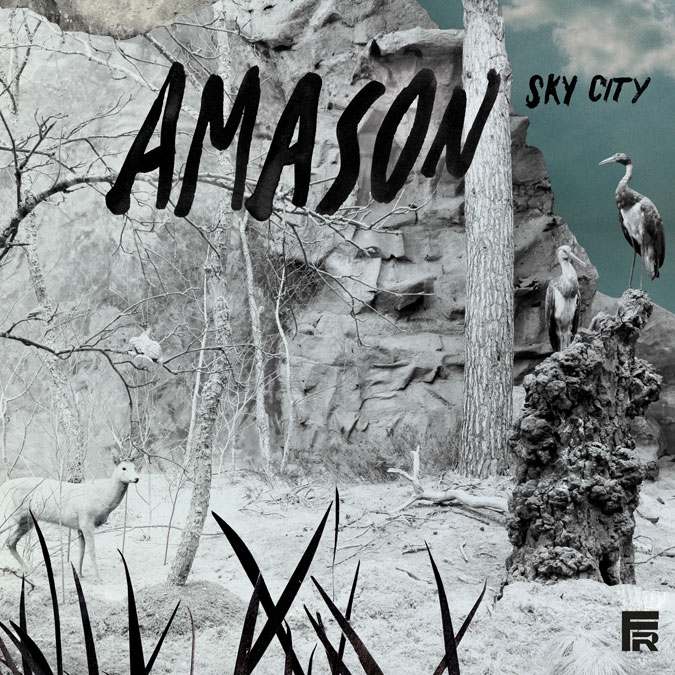