At 92, Mahathir was Malaysia’s longest running prime minister between 1981 and 2003.

Najib Razak, who held power since 2009, has been plagued with scandals as he was implicated in the 1MDB corruption scandal in 2015.

Mahathir was sworn in to the new office on Thursday and is poised to become the world’s oldest leader.

Mahathir led the opposition coalition, Pakatan Harapan, against UMNO, the main political party in the ruling coalition Barisan Nasional, and of which the new prime minister was once a member.

The opposition’s victory is historic as it is the first time in 61 years since Malaysian independence in 1957 that an opposition party gained a simple majority in an election and won a parliamentary majority.

For more we go to CNN / Quest Means Business:

Congo: Ebola strikes again and has claimed at least 17 lives in Bikoro, a northwestern town of the Democratic Republic of Congo.

Local health officials have reported 21 patients in the Ikoko Impeng village of Bikoro showing signs of hemorrhagic fever before the outbreak was declared.

Medical teams from the World Health Organization and Médecins Sans Frontières have been dispatched to pandemic zone since Saturday (May 12).

Congo’s health ministry confirmed that two of the five samples collected tested positive for the Zaire strain of the Ebola virus.

It is the ninth time Ebola has been recorded in the Democratic Republic of Congo since it was first discovered in the 1970s near the eastern Ebola River, which is how the deadly virus received its name.

Ebola is believed to be carried over long distances by bats, which can carry the virus and spread to humans via the meat of other infected animals.

The worst Ebola epidemic ended in West Africa two years ago after killing more than 11,300 people and infecting about 28,600 across Guinea, Sierra Leone and Liberia.

Russia: Vladimir Putin was sworn in for a fourth term as Russia’s president on Monday (7 May).

About 5,000 guests witnessed Putin’s inauguration in a ceremony held in Kremlin’s Andreyevsky Hall.

Among the celebrities were Gerhard Schröder, the former German chancellor, Steven Seagal, the former Hollywood action star, and Alexander Zaldostanov, a leader of a pro-Putin motorcycle club.

Meanwhile, Chechnya provincial legislators have proposed on Thursday (May 10) to extend the constitutional limit of two consecutive presidential terms, which would allow Putin to stay on beyond 2024.

But Putin has said his fourth presidential term is likely to be his last; and the Kremlin confirmed on Friday (May 11) that the president has no plan to change the constitution to extend Russia’s limit of two consecutive presidential terms.

President Vladimir Putin won a landslide victory during the presidential election (March 18) and secured his position as the first Kremlin leader to serve two decades in power since Josef Stalin.

For more we go to ABC News (Australia): 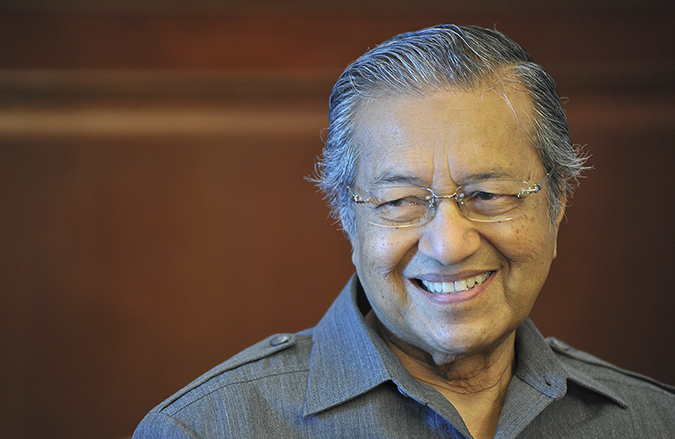