We love our electronic  music — especially when it spikes up and down with bouncy beats.

A great example of that is “Just Can’t Get Enough” by Depeche Mode or  “Tunnel Song” by Pulsars.

We forgot just how much we adore this sound until we listened to “LONE,” a new song by Small Million, a Portland-based synth-pop duo who blend bouncy electronica with deeper, darker and sultrier sonics.

Small Million is comprised of composer Ryan Linder and singer Malachi Graham, whose voice exudes the sweetness of Zoe Deschanel and the depth of Kate Bush.

Their Young Fools EP — which we hope to feature in our Fall Catalogue — drops in October.

In the meantime, get to know Ryan and Malachi below.

POSITION: The singing half

POSITION: The other half

Ryan: Listening to Motown compilation cassettes in the car with my family.

Malachi: Eavesdropping on recordings of opera and classical cello from the cool old lady who lived above us.

Malachi: Wearing headphones on a road trip in middle school while I belted along with top-40 country. It was agonizingly obvious how few of the words I knew while still wanting to sing along at the top of my lungs.

Malachi: Love getting a tasting menu of the music scenes in other cities, could do without the back pain from long drives.

Ryan: It’s fun to travel and get some bonding time in, but it really empties the pockets. 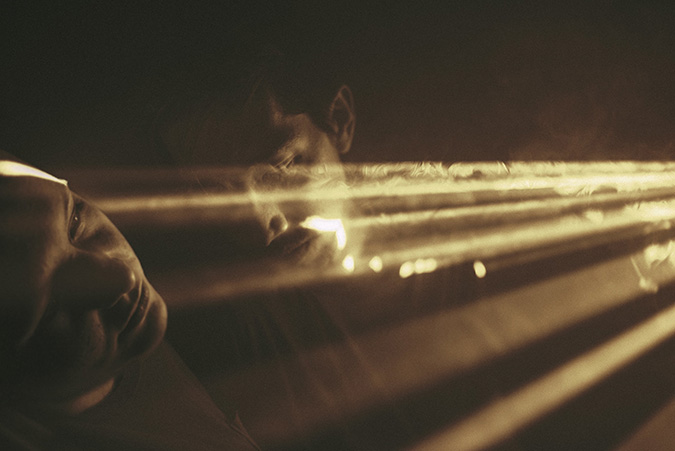 Ryan: I used to go to Amoeba Music in Los Angeles when I was a young one for the free shows. Their used music selection was massive and they also had a killer film section. Criterion Collections for days.

Malachi: Music Millennium here in Portland— great selection, perfect vibe, and I’ve been loving the in-store performances there since I was in high school… Caught some of my faves Jolie Holland, the Decemberists, Gillian Welch and David Rawlings, Laura Veirs.

Malachi: Can’t shake my love of the Carter Family recordings from the 1920s and 30s… haunting vocals, timeless melodies, Maybelle Carter’s guitar lines. Some of my favorites are “The Storms Are On The Ocean,” “I’ll Be All Smiles Tonight,” and “I’m Thinking Tonight of My Blue Eyes.”

Ryan: Impossible question of course. I will say my current favorite album is Hundred Waters’ latest: Communicating. It’s heart-achingly beautiful and I’m still not sick of it. Its been out for almost a year, and with an endless stream of amazing music, that’s saying something.

Malachi: Probably Ryan— I would assume he had something to do with it. 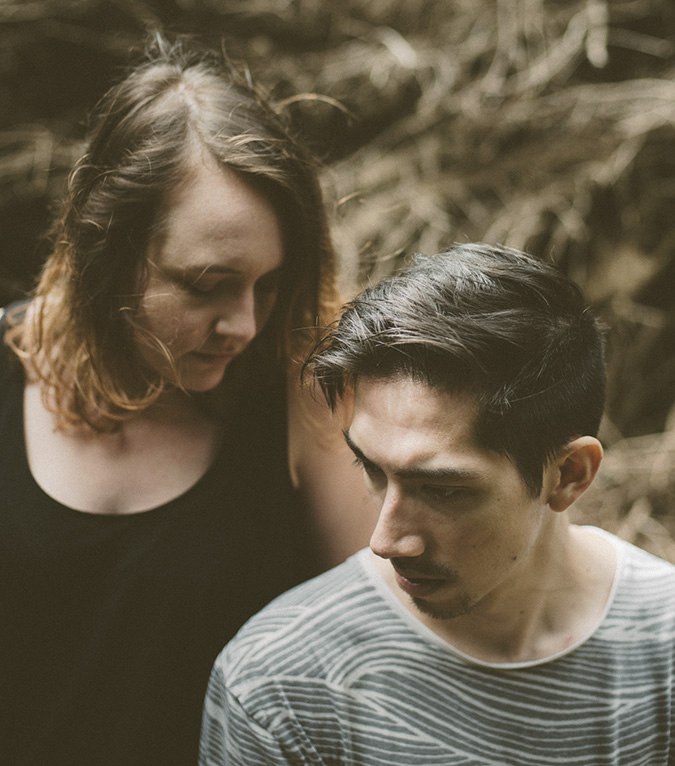 All Images Courtesy of Small Million and Photographer Kale Chesney.