My daughter and I went the week between Christmas and New Year’s—you know, the week when everyone is milling around, a little broke, a little overweight, a little tired, not sure what day it is. It seemed like a perfect time to check out the Harry Potter exhibit, A History of Magic, at the New-York Historical Society. It would have been lovely to travel on the Hogwarts Express, or on broomstick, or maybe in a flying car, but we had to settle for the C train. Fortunately, we had bought tickets in advance and didn’t have to wait on the long line. (Word to the wise: buy tickets in advance. It is always a good idea for popular exhibitions like this one!)

Once inside, we had a lovely time checking out all kinds of magical artifacts from the British Library, from the New-York Historical Society’s own collections, and from other institutions, all of which illustrated the various subjects studied by the students at Hogwarts: Potions, Charms, Care of Magical Creatures, Defense Against the Dark Arts, and so on. There’s also a wealth of information about the publication of the books, many documents from J.K. Rowling’s personal archive, and all kinds of beautiful artwork by the various illustrators who have taken on Harry Potter and his world. I was personally rather taken with these documents, the stuff of books, like the author’s original synopsis of the very first story, and Ms. Rowling’s sketch of Harry Potter with the Dursley family. One of the sweetest documents in the collection is a handwritten review of the early chapters of the first novel, by Alice Newton, eight-year-old daughter of Bloomsbury Publishing’s Chief Executive, in which she wrote: “The excitement in this book made me feel warm inside. I think it is possibly one of the best books an 8/9 year old could read.” Her enthusiasm persuaded her father, Nigel Newton, to take a chance on an unknown author (who had already been rejected by eight other publishers), and the rest, as they say, is history. (I hope Alice received a bonus of some kind, as she began what may have been the most successful venture ever in children’s publishing.) There’s also a letter from the Scholastic editor in the United States to Ms. Rowling, suggesting that the name Harry Potter and the Philosopher’s Stone be changed instead to Harry Potter and the School of Magic for the American edition. They ended up settling with Harry Potter and the Sorcerer’s Stone, which of course, became an enormous hit on this side of the Atlantic.

But if you’re more interested in magic than in literary history, there’s plenty else to see here. You can take your time walking through and see Leonardo DaVinci’s notebook showing the sun, moon, and earth, and Audubon watercolor snowy owls (just like Hedwig), as well as medieval depictions of unicorns and phoenixes.  I was fascinated by Maria Sibylla Merian’s 1705 drawing of giant bird-eating spiders in Surinam (the scientific world didn’t accept their existence until 1863).  There’s also a Venetian celestial globe from 1699, some bone china divination cups, and many other wonders. 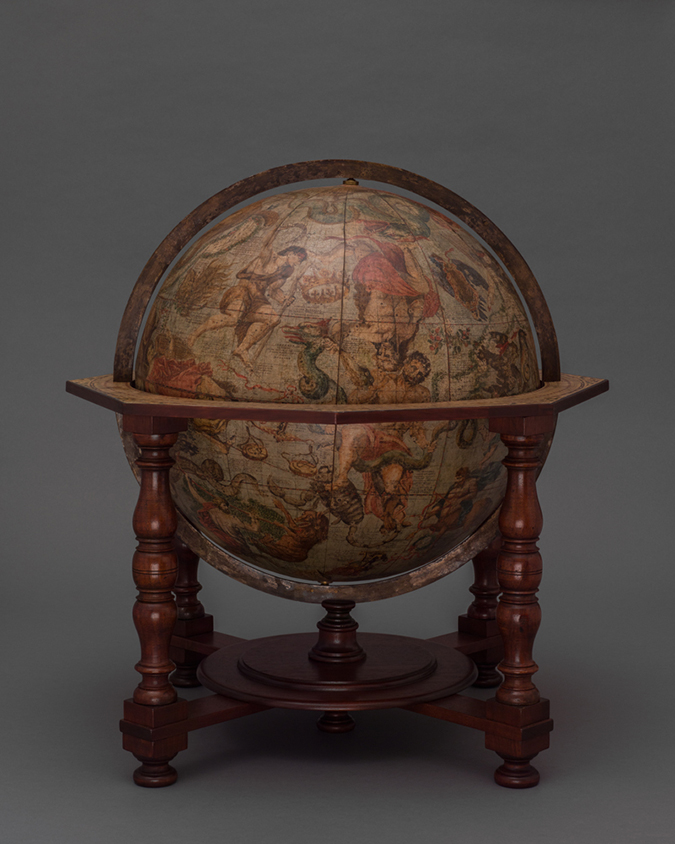 Exit (of course) through the gift shop, where you have every opportunity to purchase some Harry Potter-themed merchandise, but don’t leave straightaway.  As long as you’re at the New-York Historical Society, you ought to go upstairs to see the lovely collection of Tiffany lamps. We learned there that Louis Comfort Tiffany, the artistic genius behind Tiffany Studios, was not the exclusive designer of its lamps. It was in fact Clara Driscoll, head of the Women’s Glass Cutting Department, who was the designer of many of the firm’s leaded glass shades. In any event, they are beautiful and well worth a trip to the fourth floor.

We were disappointed that we weren’t able to get a good look at the Alexander Hamilton portrait—it was largely obscured by the Harry Potter installation. We’ll have to go back. I would gladly have spent some more time exploring the other exhibits, but I had a hungry twelve year old on my hands, so instead, we walked over to Amsterdam Avenue and had a nice meal at Vai Restaurant before heading home. 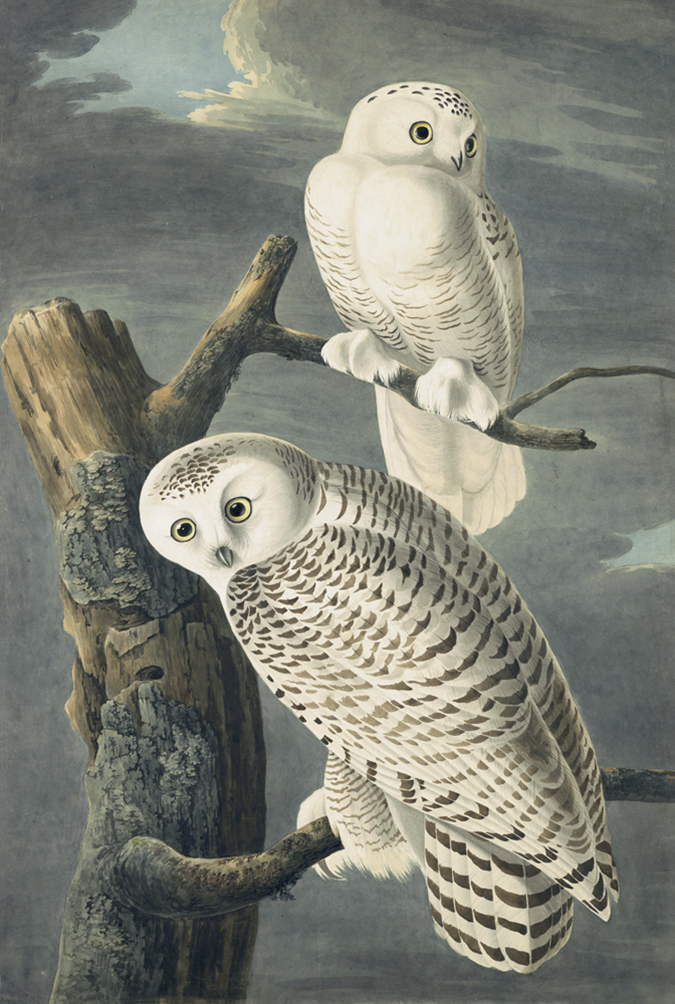