If Buckeroo Banzai were a real fella, he’d love the band Neosho to pieces.

Why? Listening to Neosho’s “Big G,” we couldn’t help but think of aliens, cowboy rock, Asia and the 1980s.

Time to go to the bar, order a drink, and dance to Neosho’s intergalactic saxophone beats.

In the meantime, here are our six crucial questions for the band. 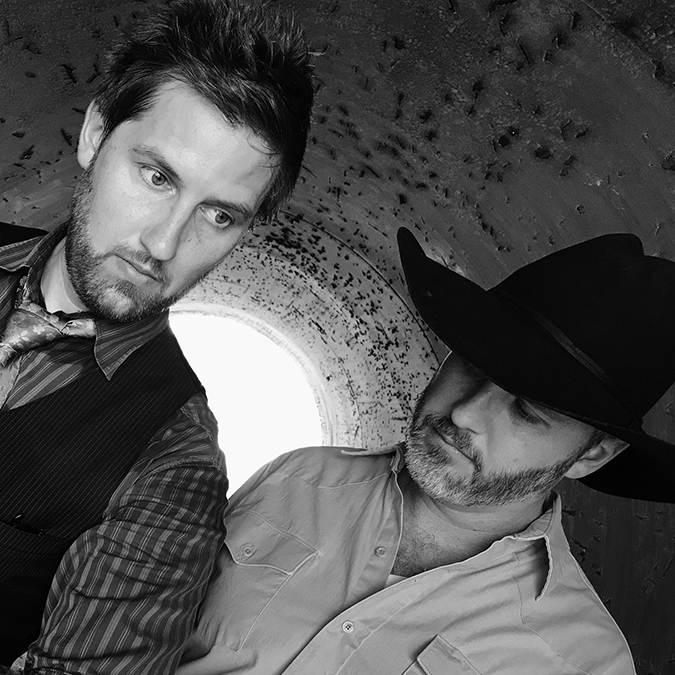 What is your earliest musical memory?

JB: I remember just loving the shit out of Survivor’s “Eye of the Tiger.”

JW: My mom had a turntable and a small collection of records at home when I was really little – maybe five or six. I used to LOVE getting the needle down just right between tracks. She would get on to me if I made any bounced-needle sounds, or if I touched the surface of the record. I don’t remember any of the records. Leave it to me to have a memory about a process…

What has been your most embarrassing musical moment?

JW: Growing up an only child, I was pretty clueless about social norms… I tried out for my second grade talent show singing the national anthem unaccompanied… because who doesn’t like that song? I had already signed up, and after sitting through the other tryouts, I realized it was probably not the best choice. Did it anyway. Lots of sweaty armpits that day. I was not selected.

JB: The sight reading portion of my freshmen audition for college marching band.  When I finished the professor said… “nice try.”

JW: Anytime you can be out of your routine, it’s refreshing – you’re allowed to observe your surroundings with less pretense. Eating well is challenging. I hate the dietary options.

JB: See: Thor Harris’s “How to tour in a band or whatever” 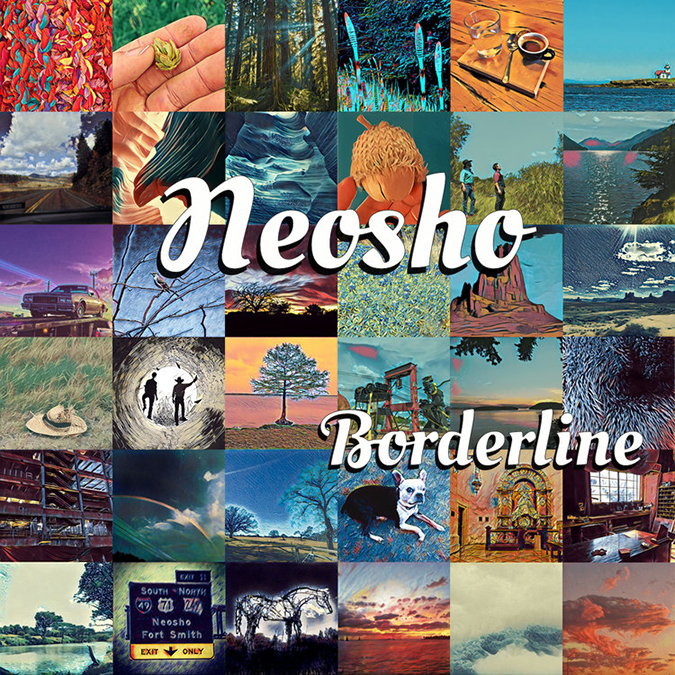 What is your favorite record store, anywhere in the world?

JB: I’ve spent a considerable amount of time at Amoeba Music in LA.

JW: Downtown Music Gallery, NYC. This place seems to be in the epicenter of the John Zorn sphere of New York weirdness. I might have revealed too much about myself on this one.

Other than your own music, what is your favorite song or album of all-time? Why?

JW: This answer depends on if I’m feeling introspective, social, or in existential crisis. If you’re putting me on the spot, the one record that might suite all of those situations is Yankee Hotel Foxtrot by Wilco. Not because I’m a Wilco fan… but because this album is full of characters I feel some connection with. I was a sophomore in college when it came out, and it continues to be relevant, both sonically and topically. So, not my favorite album of all time, but possibly my most relevant album to this point in my life. Although, I thought for sure I’d pick a Radiohead record, or Eric Dolphy tune when I first started answering.

You wake up in a seedy Berlin hotel room with no recollection of the past 96 hours. Who is your first call?

JW: Waking up like that, first thing is to scour the neighborhood for acceptable coffee. I’d probably get some carbs in my stomach too. Then, after it’s safe to use my voice, I’d call Gerhard Behles, CEO of Ableton, to send the car around and pick me up for whatever’s next. After all, a paid visit to Ableton headquarters would be a killer excuse to visit Berlin, so that must be the situation I’m in, right? Right? (I’m tagging him in this post.)