NOVEL: Diary of a Provincial Lady

This highly enjoyable, largely autobiographical novel was a best-seller when it was first published and has never been out of print. There’s not much to it by way of plot…the diarist has tiresome neighbors (including the condescending Lady Boxe), an emotionally distant husband, and children she adores in an undemonstrative way. She struggles with indoor bulbs, the family’s French governess, and the smallness of her life, worries about the bills piling up, occasionally escapes on trips with her friends to have adventures in London with literary types, gets the measles, organizes a Garden Fete, gossips with the Vicar’s wife, and endures the arrival of unexpected kittens, boring conversations, houseguests, and a chronic case of status anxiety.

There’s a lot to chew on here if you want to think about the changing role of women, the “servant problem” and social class, and the specific cultural practices of her time and place. I find, however, that humor doesn’t generally hold up very well to this sort of analysis—and this is an extremely funny book. Self-absorbed but never self-pitying, extremely perceptive regarding her own foibles and those of others, and rather sharp-witted, the Provincial Lady is great company. I think she is actually the great-grandmother of Bridget Jones—and while you might not relate to her specific circumstances and complaints, she somehow gets to something quite essentially human.

Opening the book literally at random, I find on page 98 of my paperback copy a description of a social gathering hosted by the insufferable Lady Boxe:

“…Find large party, all of whom are directed at front door to go to the Hard Courts, where, under inadequate shelter, in Arctic temperature, all are compelled to watch young men in white flannels keeping themselves warm by banging a little ball against the wall….Find myself next unknown lady who talks wistfully about the tropics. Can well understand this. On other side, elderly gentleman, who says conversationally that this Naval Disarmament is All his Eye. This contribution made to contemporary thought, he says no more. Past five o’clock before we are allowed to go in to tea, by which time am only too well aware that my face is blue and my hands purple.  Lady B. asks me at tea how the children are, and adds, to the table at large, that I am “A Perfect Mother”.  Am naturally avoided, conversationally, after this, by everybody at the tea-table. Later on, Lady B. tells us about South of France. She quotes repartees made by herself in French, and then translates them. (Unavoidable Query presents itself here: Would a verdict of Justifiable Homicide delivered against their mother affect future careers of children unfavourably?)”

You get the idea.

It’s very much worth reading, and if, like me, you enjoy spending time with the Provincial Lady, there are four sequels in which you can read her descriptions of visits to America, to Soviet Russia, and to London. 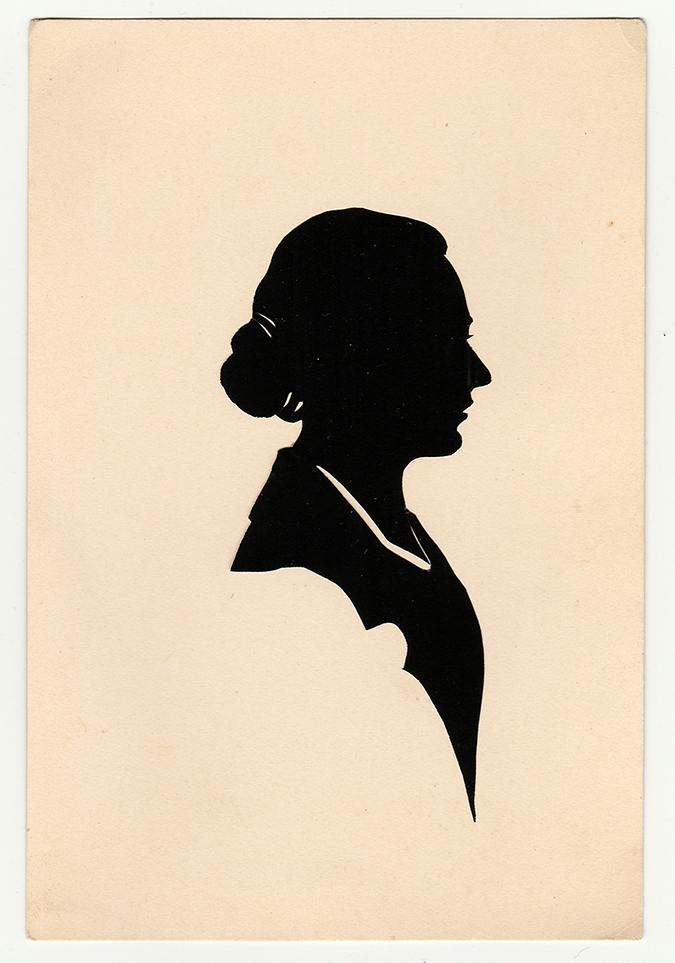