THIS DAY IN HISTORY… APRIL 11 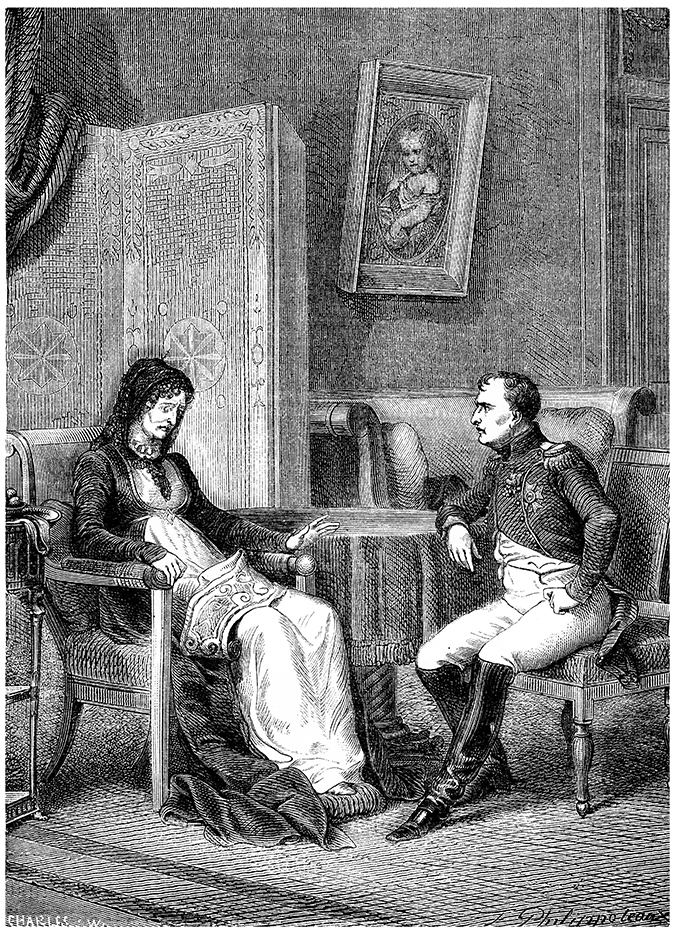 Napoleon abdicated his role as Emperor and was exiled to the island of Elba in the Mediterranean. Napoleon’s rule was supreme in Europe until he decided to invade Russia. The invasion stalled at Moscow and then the French forces were decimated in a devastating retreat. This began the decline of Napoleon’s empire. Emboldened, European forces rallied against him, and Paris was captured. Discord and his loss of popularity in France forced him to accept the terms of the treaty. While undeniable that Napoleon was power hungry and intent on world domination, he also had a positive impact on France and the rest of Europe and according to History.com  he is “credited with enacting a series of important political and social reforms that had a lasting impact on European society, including judiciary systems, constitutions, voting rights for all men and the end of feudalism. Additionally, he supported education, science and literature.”

Both then and now demigods seem to run to power. One difference however: instead of supporting education, science and literature, a different approach is now in vogue. Education is being increasingly squeezed financially, science is discredited, and literature, well, that would involve reading a book.

This one gets complicated, so pay attention. The battle took place between the army of Costa Rica and Nicaraguan forces led by American adventurer William Walker. Walker, rigging an election, had managed to become president of Nicaragua. The genesis of the dispute was the inland trade route between New York and San Francisco that ran through Nicaragua. This was before the Panama Canal was built. Using a subsidiary company, Cornelius Vanderbilt controlled the route. Two men, Morgan and Garrison, supported Walker and together they wrested control of the route from Vanderbilt. Cornelius fought back. Politically he convinced the U.S. to end diplomatic recognition of Walker’s government, and militarily he armed and trained a Costa Rican force to face Walker. He did this by alarming both the global business world and other governments with rumors that Walker intended to lay claims to other Central America countries. Countering, Walker rescinded Nicaragua’s emancipation on slavery, and curried the favor of the southern U.S. states by saying what he was really trying to do was expand the institution of slavery.

Backed by Vanderbilt and led by Juan Mora, the Costa Rican militia invaded Nicaragua and defeated Walker’s army. It was a hollow victory, however, for cholera spread throughout Mora’s men and they brought it back to Costa Rica where it ravaged the population. Mora, in a struggle for political power in Costa Rica, lost, and was executed. Walker was also executed in 1860, by a firing squad in Honduras. Cornelius Vanderbilt remained safe and rich in New York, his trade route secure.

The financial giants of that era were not called “Robber Barons” for nothing.

An AM station, WLS was created by Sears, Roebuck and Company to advertise its wares. The letters stood for world’s largest store. It had a significant claim to fame when it broadcast the crash of the Hindenburg. Debuting with “Alley-Oop” by the Hollywood Argyles, WLS went full-time Rock and Roll in 1960. One of their DJs at the time was Dick Biondi, who was inducted into the National Radio Hall of Fame in 1998. WLS is currently a talk radio station.

What a sad decline, from rock and roll to talk radio. As a teenager, driving around at night, we could pick up WLS on our car radios at 870 on the dial. Driving dark, lonely, gravel, country roads, Dick Biondi was our link to a more exciting world. To us he had panache, was a step above the DJs from the Twin Cities. In a rural imitation of “American Graffiti,” he was our Wolfman Jack. WLS and Dick Biondi brought hope to those bleak country roads.

Carla Bryant married the man who would revolutionize America with his Model T car on her 22nd birthday. During their courtship they enjoyed such activities as going to corn-husking parties.

At age 13 Kasturba Kapadia married Mohandas Gandhi. A political activist, despite being in poor health most of her life, she fought against British rule in India. She carried on the civil rights struggle whenever her husband was thrown into jail. She herself was jailed on occasion and once put into solitary confinement for a month. Kasturba Gandhi died in 1944.

A less-heralded but equal personage as her husband.

On December 17th, 1915 Rachele Guidi married Benito Mussolini. It would be inaccurate to describe it as a perfect union. Benito had multiple mistresses and Rachele also had a side love affair. She hated politics and refused to move to Rome when he became dictator. She said if she lived in Rome she would become a communist. Once, upset with her husband, she made him eat dinner outside on the steps. It was said Benito was more afraid of her than the Germans. She survived his death and the war but was left impoverished. She made a living operating a small restaurant, tending a garden, keeping chickens, and capitalizing on Mussolini’s name when she could. In 1910 Mussolini was offered a job in America. Rachele regretted their having turned down the offer. Her comment was: “I think my husband might have been very successful in America.”

He did have all the attributes necessary for an unscrupulous, and successful, real estate developer.

Widow of Senator Robert F. Kennedy. After his assassination, she refused to remarry and raised their eleven children on her own. To honor his memory she founded the RFK Center for Justice and Human Rights. The mission of the nonprofit was to foster a more just and peaceful world. 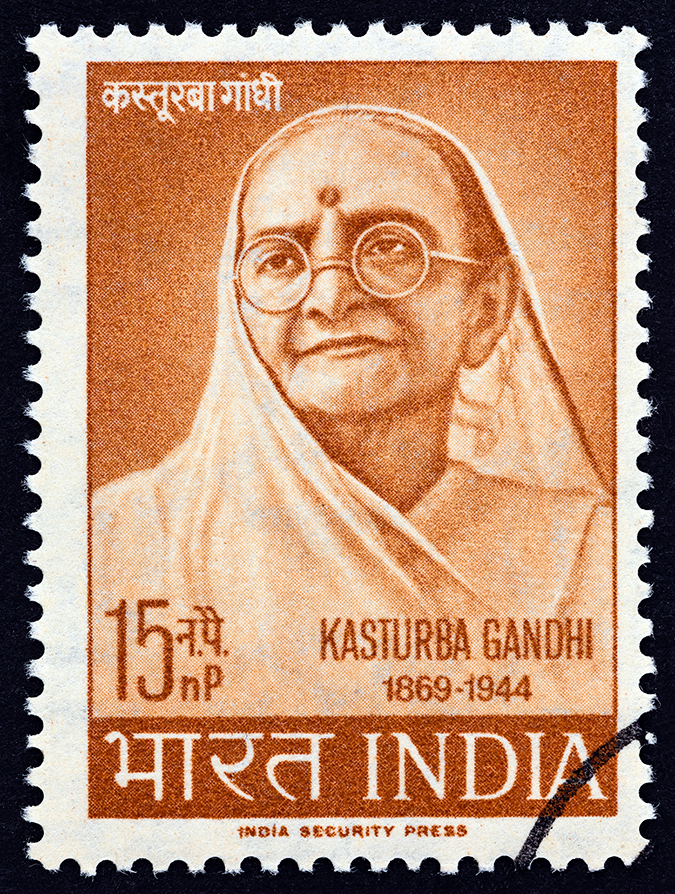