THIS DAY IN HISTORY… APRIL 13 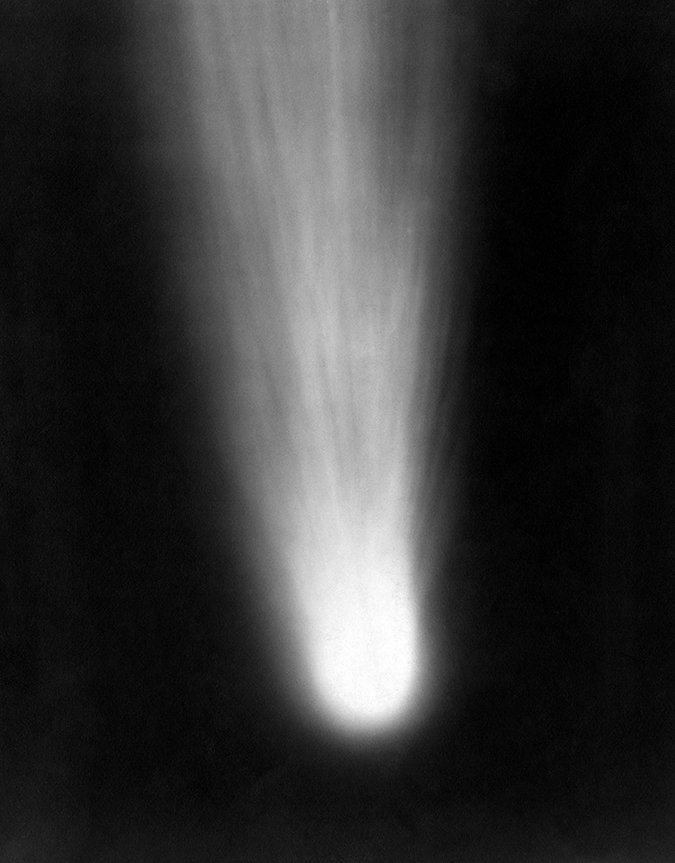 The comet’s orbit brings it close to our planet about every 75 years. Its last appearance was in 1986. 2062 is the next scheduled appearance. [Above photo from 1910.]

I better clean up my act if I intend to see it. But then again I anticipated its last coming in 1986 for decades. And it was a complete bust, nothing could be seen. Heck with it, why bother, think I’ll just go and crack a beer instead.

1556 – Pope threatens to burn at the stake any Marrano who converts back to Judaism.

According to The New World Encyclopedia: “Marranos or Secret Jews were Jews resident in the Iberian peninsula in the late fourteenth through seventeenth centuries who adopted Christianity, either through coercion or for convenience, publicly professing Roman Catholicism but secretly adhering to Judaism. The conversion of these Jews to Christianity soon became suspect, resulting in several waves of severe persecution against them, in which thousands died. The Spanish Inquisition was instituted in the late fifteenth century to expose Marranos whose Christianity was insincere, and the expulsion of the Jews from Spain in 1492 resulted in part from accusations that Jews were tempting the Marranos to sin by reverting to Judaism.”

While godlessness had contributed to much of the horror and savagery in the world, the Nazis and the Killing Fields of Laos two fairly recent prime examples, religions certainly have done more than their share. From the Crusades to the Spanish Inquisition to Christianity putting its genocidal stamp on indigenous people to the current wave of bombings and killing in the name of Allah. Not to condemn all religions, I just think that most of them need something akin to a governor on an engine that limits speed. A governor that tells then that killing in the name of God is exceeding the limit. 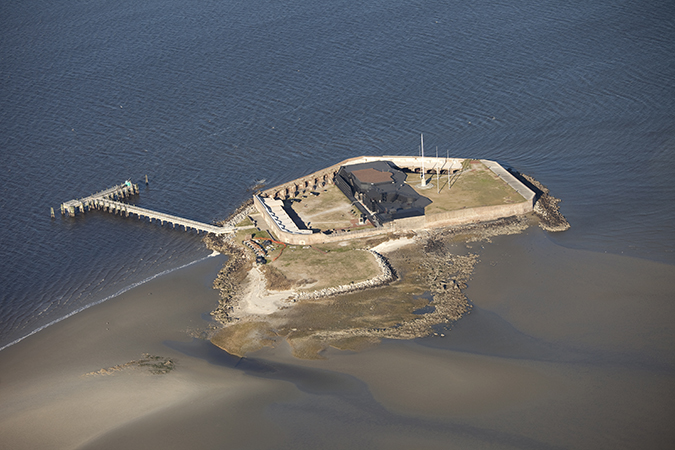 After 34 hours of unequal battle, Major Anderson and his force of 85 soldiers surrendered. The first salvos of the Civil War had been fired and the South was victorious.

This wasn’t the start of a religious war but I imagine both North and South thought God was on their side.

1743 – Thomas Jefferson. Author of the first draft of the Declaration of Independence and the third President of the United States. 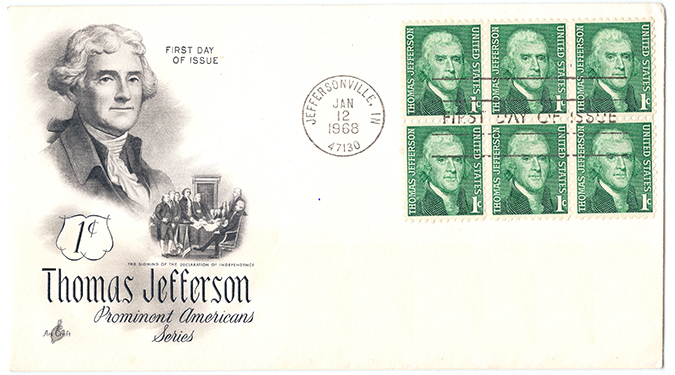 He had an innovative and creative mind and contributed greatly to the founding of our country. He managed to write the words “All men are created equal” while also owning slaves. He once stated that he opposed any tyranny over the mind. (Tyranny over the body apparently was a different matter.) Jefferson also favored the rights of states and opposed a strong centralized government.

There is nothing inherently wrong with states’ rights, other than so many in support of them seem to be doing so in defense of a truly bad idea. Even Jefferson, who in every other capacity was a great man.

1930 – Sir Jeremiah Harman. Senior High Court judge in England. Other judges and lawyers nicknamed him “Harman the Horrible.” He was also known as “the Kicking Judge” because he once kicked a taxi driver who he thought was a reporter.

He was a bully on the bench and according to the UK’s Independent newspaper:  “His unpopularity was reflected in being voted as one of the worst judges on the High Court bench in all three surveys of 100 solicitors and barristers by Legal Business magazine. One interviewee said: ‘He has reached unparalleled depths of awfulness. It is nothing short of an uncomfortable adventure to appear before him, and in terms of delivering justice he is nowhere. He is impolite. He is the judge I least want to appear in front of.'”

If he were an American I suspect he would be a candidate for the next Supreme Court vacancy.

He is known for helping develop some of the notable characters for that show. Stone died of ALS in 1997.

With the new administration, maybe funding will be cut to propaganda tools such as PBS and there will be no place in our society for such subversives as the Jon Stones of the world. 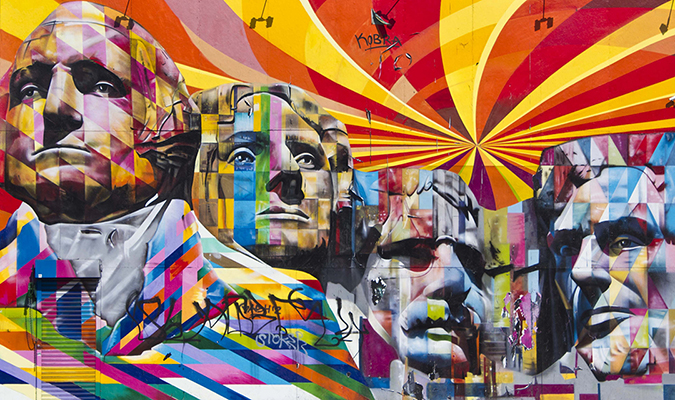 * Thomas Jefferson (postcard) – Arkady Mazor / Shutterstock.com – “USA – CIRCA 1968: Vintage envelope and stamps in honor of the third President of the United States Thomas Jefferson with inscription “The Signing of the Declaration of Independence”, series, circa 1968.”