THIS DAY IN HISTORY… APRIL 18

This was an assembly presided over by the Holy Roman Empire that took place in the town of Worms. Martin Luther appeared before it to face charges of heresy. At this hearing he defended his “95 theses” and refused to recant his rebellious position. Luther had broken with the Catholic Church over its practice of selling indulgences, or payments for forgiveness of sins. One of Luther’s statements that day was: “Unless I am convicted by Scripture and plain reason—I do not accept the authority of popes and councils, for they have contradicted each other—my conscience is captive to the Word of God. I cannot and will not recant anything, for to go against conscience is neither right nor safe.” This was the beginning of the Protestant movement and a new religion was born.

I grew up as a Lutheran, so Martin was our man. My grandmother was a very devout woman and she tried to instill that same devotion in me. We lived in a small town about an hour from the metropolitan area of the Twin Cities. It seemed farther away, more remote, as the area remained very provincial. A movie came out about Martin Luther and was to be shown at a movie theater in downtown Minneapolis. A woman’s group in our church decided they were going to see it. About forty women, all elderly, piled onto a school bus. And somehow, more than likely at my grandmother’s insistence, I was also included. Ten years old at the time, I was quite possibly the only passenger on that bus who wasn’t born in the 19th century. I don’t remember the movie, or that the trip was particularly painful, but I do remember receiving a lesson in just how backward I really was. We were driving along a street lined with huge, old, ornate houses built before the turn of the century. Looking out the bus window, I was impressed by their grandeur. Then I saw a number above the doorway of one of them. 1910. Wow, I thought, that house was built in 1910. My hometown was so small we didn’t have house numbers, or even street names at the time. Then I saw the number 1890 on a house, then 1884. Getting even older I thought, and was more amazed. The deeper we got into the city the older the houses got. That made sense to me. The 1800s and then the 1700s. I became excited at the history I was seeing.

“These houses are really old,” I said to my grandmother.

Engaged in conversation she offered detached agreement. Fortunately I didn’t pursue it, for somewhere around house number 1492, logic crept into my adolescent mind in the form of “How could that house have been built before Columbus arrived?”

Battle near Vera Cruz during the Mexican-American War. It featured the American army led by Gen. Winfield Scott against the Mexican army led by Santa Anna. The Americans were victorious, driving Santa Anna from the field of battle in such a rush he left behind his artificial leg. The battle was also notable in that it was the training ground for such future Civil War generals as Ulysses S. Grant, Robert E. Lee, and P.T. Beauregard. This all came about because of the idea of “Manifest Destiny,” a widely-held belief that American settlers were destined and had the right to proceed westward. All of the southwestern United States and California was the prize and this battle was the first step in wresting it away from Mexico.

Manifest Destiny stated in another way is: “You have, we want.” 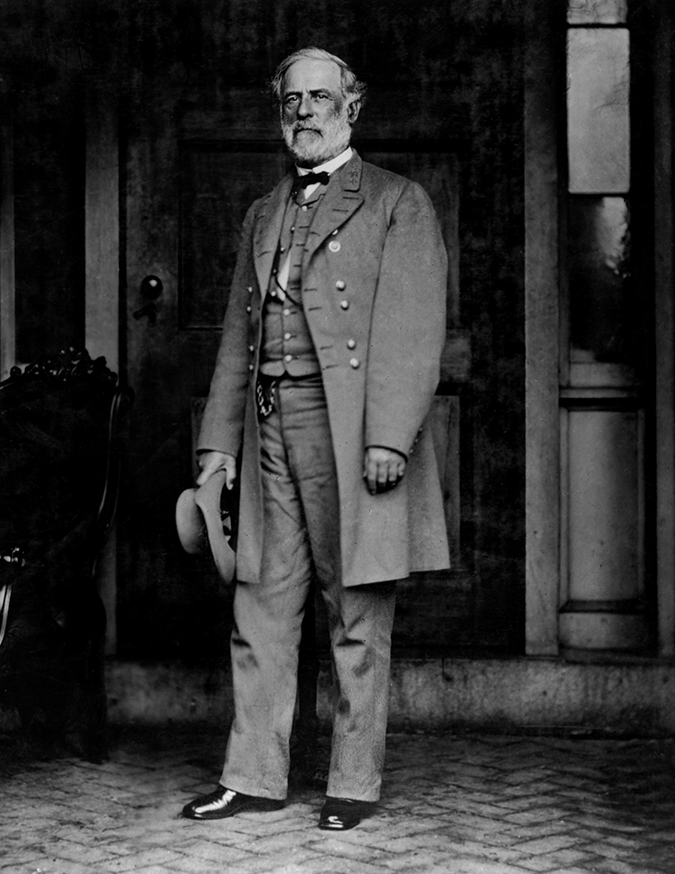 Standing firmly on the side of slavery, Lee instead chose the Confederacy. He lost his plantation in the war and it is now Arlington National Cemetery.

His decision does not rank high in the wise career choice category.

African-America physician, abolitionist, and author. Upon graduating from the African Free School in Manhattan, Smith was denied admission to a number of American colleges. So he went to Scotland, where he graduated with a medical degree from the University of Glasgow. The records are uncertain, but he may have been the first African-American to earn such a degree. A contemporary of Frederick Douglass, they started the first national organization for black people. Smith was also instrumental in the Underground Railroad which assisted runaway slaves seeking freedom. Despite his degree, Smith was never admitted to the American Medical Association.

We certainly have a long history of crap, don’t we?

Lawyer and civil libertarian. He was a leading member of the American Civil Liberties Union. He had many famous cases including the Leopold and Loeb murder trial and the Scopes Monkey Trial, and he defended socialist Eugene Debs who helped organize the Pullman strike, among other labor leaders such as “Big Bill” Haywood. Darrow was one of the greatest defense lawyers in American history and he was often thought of as a champion of the underdog.

Fascinating man. My introduction to Clarence Darrow was as Spencer Tracy in “Inherit the Wind.” 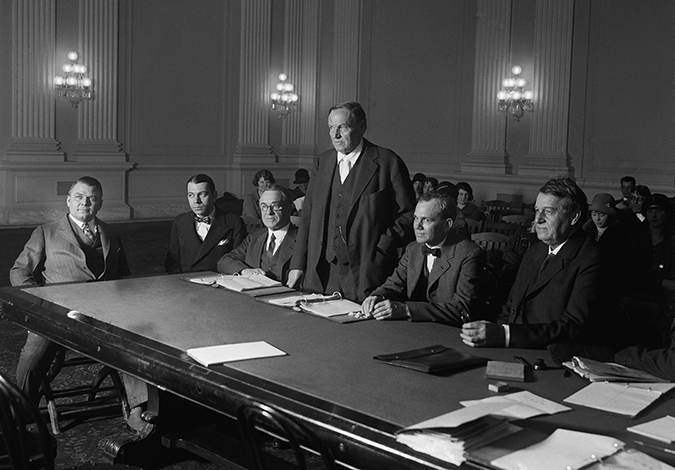