THIS DAY IN HISTORY… APRIL 21

I was attending Navy radio school at Bainbridge, Maryland. One of my friends was also named Gary. Our friendship started with me admonishing him. I noticed after he blew his nose he’d open the handkerchief and spend an inordinate amount of time inspecting its contents. “Hey man,” I said, “checking out your snot ain’t exactly cool.” He told me a story, a story perhaps funny from the outside. He came from a poor family in the hills of West Virginia. He went to a country school for eight years, then was bussed to a bigger town for high school. He knew kids from the country were derided in town, called hillbillies. He was determined to fit in so he worked that whole summer to buy nice clothes in order to avoid being labeled poor. His first day of high school he was wearing a new shirt, open at the collar, and underneath a bright white t-shirt. He blew his nose, missed, and walked around all day with a big green bugger stuck to the front of the white t-shirt. He never lived down the incident or escaped being called a hillbilly. He didn’t want that to happen again in the Navy. With a measure of empathy I understood.

Neither of us had duty on Easter and Gary was going home for the weekend and asked if I wanted to come along. He said we could hitchhike and I readily agreed, being it sounded like an adventure. Gary’s family lived where the northern tip of West Virginia sticks up between Pennsylvania and Ohio. The Navy released us at noon on Good Friday and Gary estimated with any luck we could be there by early evening. We started fast but halfway across Pennsylvania our luck ran dry.

I had a cousin, Roger, eight years older. As a kid I idolized him and tagged along whenever I could. He joined the Navy when I was in fifth grade and him coming home in uniform probably had something to do with my eventual enlistment. Home on leave, he had to hitchhike back to where he was stationed. His mother, my mother, myself, and his two sisters took him to a truck stop where he could catch a ride. We watched as he stood on the side of the road, peacoat collar turned up, white hat tilted at a jaunty angle. His mother cried, my mom said she felt bad for him, and I found it thrilling. Now I was living that thrill. Although as a sunny late afternoon dwindled into a chilly early evening, that thrill dwindled somewhat. Finally a car stopped and took us through a fearfully long, to me, tunnel and eventually dropped us off in Pittsburgh. The night was dark and cool as we stood high on a hill looking down at where America’s steel industry was still operating at full throttle. A smoke-clouded glow left me wondering if part of the city was on fire. I felt I was looking at the cauldrons of hell. Gary said, “My father worked there for a while, says he’s better off now.”

We didn’t arrive at Gary’s home until around midnight. His parents, as he had described, were hill people. Polite, poor, and gracious. Their house looked like it had been built in stages with ill-fitting additions. Outside there was a chicken coop, an open-sided hay barn, goats wandering loose, and a corral with two horses.

Gary’s father was a thin, weathered man with kind eyes and his mother a quiet woman who was eager to please. I slept on the sofa that night and in the morning she found me some of Gary’s clothes to wear. He was small also so they fit. Gary had a sister, a pleasant, pudgy girl who shyly flirted with me. But she was fifteen, and I was eighteen and the Navy had issued stern warnings about that kind of underage fraternization. Gary had other plans anyway. We saddled the horses and rode up into the mountains. I was astride a willful mare who ignored most directional suggestions from me. We had ridden through thick brush following a barely discernible path for about an hour when Gary held up his hand and we stopped. He put his fingers to his lips and whistled. We sat silently for ten, fifteen seconds, then in the distance there was a return whistle. I felt like I was in a movie, maybe something about the Hatfields and McCoys. We rode into a small clearing where a large pot, attached to a contraption with coiled tubes, was simmering over a small fire. A skinny young guy, our age, with a greasy ducktail, was tending the still. Gary introduced me to the moonshiner and this is where it got weird because his name was also Gary. That made it feel less like a movie. I mean, really, three guys standing around an illegal still and all three named Gary?

Gary apologized to Gary and Gary over not having a sample to try. He had sold off his last batch and the new one was just starting to cook. I can’t say I was disappointed other than having a hit of white lightening would have added to the story. As we left we agreed to meet Gary that evening at a pool hall/bar in East Liverpool, Ohio. The legal drinking age in Ohio was eighteen. In doing so I passed up the chance to listen to the Grand Ole Opry on the radio with Gary’s sister.

The bar was dimly lit, dingy, and filled with a hardened crowd. We drank beer, not much, and shot pool. I met an older woman, early twenties, who had left her baby home alone, sleeping she assured me. She also assured me that since her husband was in the penitentiary we’d be alone. She had bad teeth and stringy hair and I managed to ignore her suggestive comments until she tired of me. Gary and Gary said I had made the wise decision.

Sunday morning we went with Gary’s family to a small, country Baptist church for Easter service. We sat in the front pew, two young sailors in their dress blues the center of attention. The choir, ten people at the most, sat directly in front of us. A beautiful young woman in the choir, with the hint of a smile on her lips, brazenly stared at me throughout the sermon. Fantasies began running wild until we filed out of church after the service and shook hands with the minister. The beautiful choir member, his wife, was standing next to him. She glanced at me with a mischievous twinkle in her eyes before turning her attention away. Gary later confirmed he had noticed her staring at me and it wasn’t my imagination.

Part of the plan involved Gary driving his car back to the base so we didn’t have to hitchhike. Looking back at it, nothing notable took place that weekend. No great adventure. But for me it was significant. I looked at it as a start to getting out and seeing the world. Even though the sentiment would fade and sour, at the time I actually enjoyed being in the Navy. I was young, and certain many more weekends like this one, even better, were in my future. This was before I spent thirteen soul-crushing months on a rock up in Alaska.

I graduated near the top of our radio school class. So did my friend Darrold and we both were sent to Kodiak Island. Gary finished near the bottom. He went on a Mediterranean cruise. Another friend also struggled and barely graduated. He sailed around the Caribbean. The Navy had a strange reward system. After we exchanged a couple of letters I eventually lost contact with Gary. 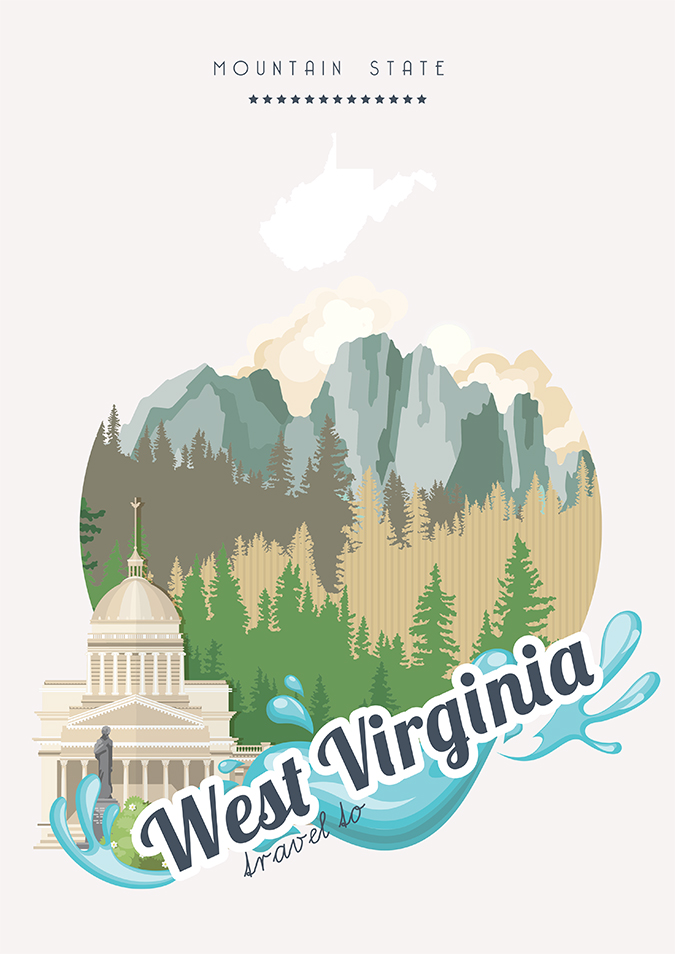