THIS DAY IN HISTORY… APRIL 23

1925 – The Rifi begin their revolt against French Colonization. 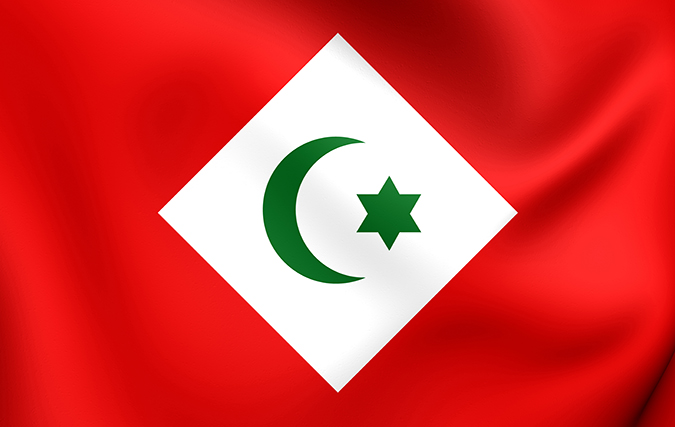 The Rifi were five Berber-speaking tribes in Morocco. Led by Abd el-Krim and his brother, Mhemmed, they already had defeated a Spanish colonial force. Alarmed, the French sent an army of 250,000 to suppress the uprising. They also resorted to using chemical weapons against the civilian population. Using guerilla tactics against a numerically superior force, Abd el-Krim fought effectively. Nevertheless, he eventually was forced to surrender. His success was noted, however, and his strategy studied by Ho Chi Minh, Che Guevara, and Mao Tse Tung.

Dating back to the American Revolution colonial powers always seemed to be amazed, and miffed, that people weren’t thrilled over being colonized “subjects.”

April 23rd was a significant day for milestones in the world’s most wonderful sport. Spring brings another new baseball season, although currently it is a trial to be a fan of the Minnesota Twins.

“The discovery of a virus which may cause AIDS, the fatal disease sweeping through America, has been hailed as a ‘monumental breakthrough’ in medical research. The development was announced in Washington by US Health Secretary Margaret Heckler.”

According to MSNBC: “Three years earlier, in the spring of 1981, a ghastly new disease had exploded in the gay communities of New York, Los Angeles and San Francisco. It eviscerated people’s immune systems, allowing normally harmless pathogens to consume them. Though initially dismissed as a ‘gay plague,’ it had begun killing hemophiliacs and injection drug users, as well as their partners and newborns, and it was spreading worldwide.”

Some conveniently saw the disease as God’s retribution against homosexuality. To me that’s akin to looking at accidental gun deaths as God passing judgment on the NRA.

There’s a very good book about the AIDS epidemic entitled “And The Band Played On” by Randy Shilts.

1564 – William Shakespeare. Without a doubt the greatest writer of all time. 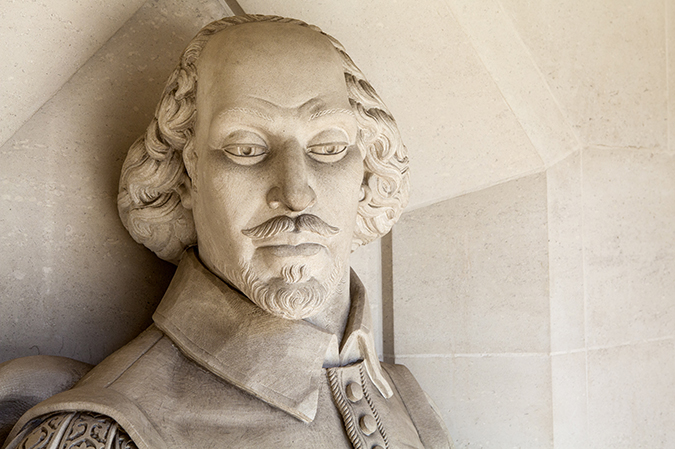 Not a surprise that he is the bestselling author of all time also. There is some controversy whether Shakespeare really was the author of the works attributed to him, the argument being how someone of his low-class origin could be capable of such great genius. It upset and challenged the perceived world order, so therefore he had to be a fraud. Other more notable men have been suggested to be the true writer.

From Wikipedia: “The most popular being Sir Francis Bacon; Edward de Vere, 17 Earl of Oxford; Christopher Marlowe; and William Stanley, 6th Earl of Derby. Supporters of alternative candidates argue that theirs is the more plausible author, and that William Shakespeare lacked the education, aristocratic sensibility, or familiarity with the royal court that they say is apparent in the works.”

There is even some vagueness regarding the record of his birth. Who knows, maybe he was born in Kenya and not even qualified to be a true Englishman.

“When we are born, we cry that we are come / to this great stage of fools.” — William Shakespeare

Hirabayashi refused to register for the internment of Japanese-Americans during WWII.

His statement from the American Friends Service Committee website: “If I were to register and cooperate under these circumstances, I would be giving helpless consent to the denial of practically all of the things which give me incentive to live. I must maintain my Christian principles. I consider it my duty to maintain the democratic standards for which this nation lives. Therefore, I must refuse this order of evacuation.”

He filed a lawsuit and the case went all the way to the Supreme Court. The court ruled unanimously against him with Justice William O. Douglas writing, “We cannot sit in judgment of the military requirements of that hour.”

Fear and racism went hand in hand during that sad hour of American history. What troubles me is that two men I’ve always admired, FDR and William Douglas, subscribed to the political expediency of that time.

Listen to “Only the Lonely.” Nothing more I can say. 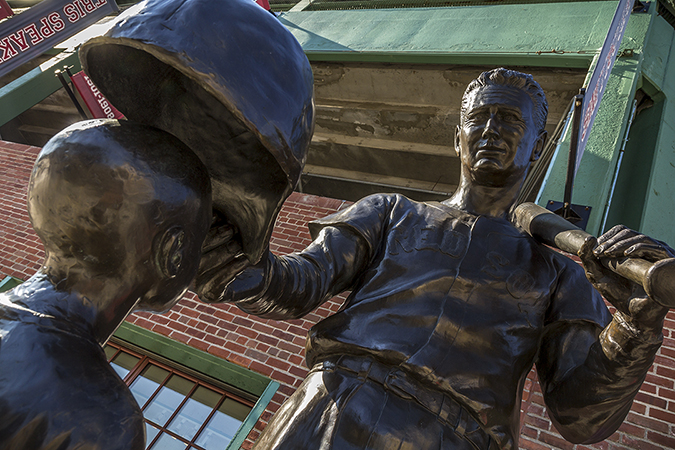