THIS DAY IN HISTORY… APRIL 29

The House of Delegates voted 53-13 to stay in the Union. Maryland, a border state, had both pro-slavery and pro-union factions. It was a very important vote for the North because if Maryland had seceded, Washington DC would have been entirely surrounded by the Confederacy. Ten days earlier, during what was known as the Baltimore Riot, a pro-secession mob attacked Union soldiers. In the gun battle that followed, four soldiers and twelve protestors were killed. This led the Federal government to send more troops to protect the city and led to the convening of the legislature to make a decision.

Based on what happened exactly one year later (see next entry), they made the correct decision.

Led by Admiral David Farragut, Union gunboats fought their way past two forts below New Orleans, Fort Jackson and Fort St. Philips, and then approached the city. The rebels had expected the attack to come from down the Mississippi and had their forces massed above the city. Largely undefended New Orleans surrendered rather than face destruction from naval bombardment.

On this same day 100,000 Union troops marched into Corinth, Mississippi.

One year into the war and things were already going badly for the Confederacy. A lot of lives would have been saved if they had come to their senses at this point. Although it appears there are some elements that have still not come to their senses.

On the morning of April 29th elements of the U.S. Seventh Army arrived at the gates of Dachau. They were greeted by the cheering of 32,000 inmates. Many of the German guards and officers were executed by irate Americans or beaten to death by the inmates. This was done with some justification and even necessity, because even as the camp was being liberated, some guards were still killing prisoners. One American officer recalled having difficulty preventing his men from taking justice into their own hands after they saw the horror and understood the crime of Dachau. There was a feeling they were not fighting other soldiers, but criminals. There was irony in this retribution, however, because the regular camp commandant and many of his SS guards had fled the day before, and it was a relief force that surrendered Dachau.

Here is an account by Lt. Col. Walter Fellenz of the 42nd Infantry Division. “Several hundred yards inside the main gate, we encountered the concentration enclosure itself. There before us, behind an electrically charged, barbed wire fence, stood a mass of cheering, half-mad men, women and children, waving and shouting with happiness – their liberators had come! The noise was beyond comprehension! Every individual (over 32,000) who could utter a sound, was cheering. Our hearts wept as we saw the tears of happiness fall from their cheeks.”

A moving description by a combat-hardened soldier.

Bandleader, composer, and songwriter. Starting at the Cotton Club in Harlem in the 1920s, Ellington led his band for almost fifty years. He was perhaps the biggest name of the Big Band era, and when the swing era passed on to other types of music, Ellington’s band was the only one to survive and continue. In an unrelated side note to his musical career, Ellington’s father was a butler in the White House.

Duke Ellington. Has a name ever fit a man more perfectly and what he accomplished?

Austrian-born Hollywood film director. He directed such Academy Award winning films as High Noon, From Here to Eternity, and A Man for All Seasons. His films were notable for their sense of realism. He had an interesting start to his career in being cast as an extra in the 1930 classic, All Quiet on the Western Front.

I concur with the authenticity portrayed in his movies. “From Here to Eternity” captures the feel of being in the military as well as any film I’ve ever seen on the subject. It is one of my favorite movies and no matter the many times I have seen it, if it comes on TV I find myself once again enthralled and re-watching it.

American distance runner. He was the first high school runner to break the four-minute mile and he won a silver medal in the 1968 Olympics. Ryun also served as a representative from Kansas in the U.S. House of Representatives. According to Ryun’s own words, he began running because “I couldn’t do anything else.”

And it was probably that same rationale that carried him, and most other members, to Congress. 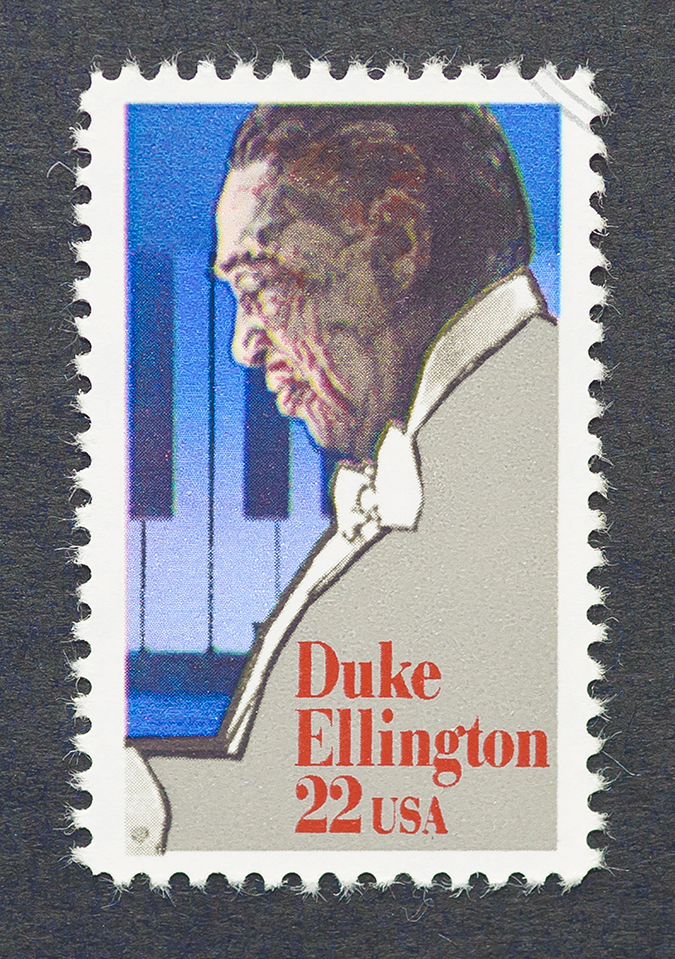