THIS DAY IN HISTORY… APRIL 3 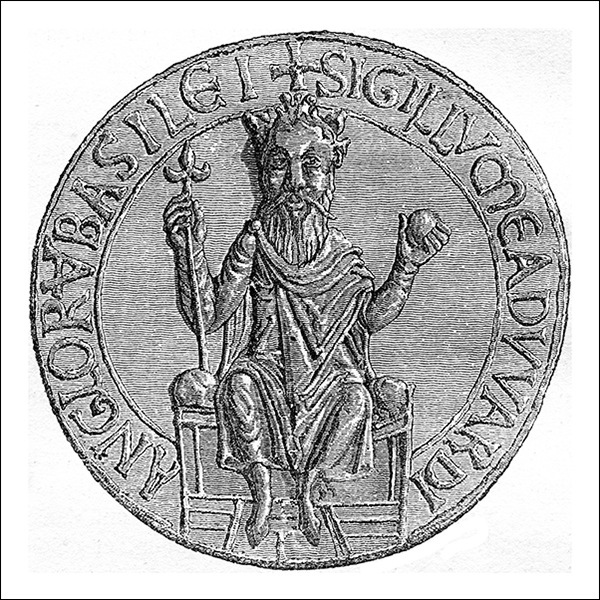 He passed the crown on to his son, Harold, after having promised it to his cousin, William, Duke of Normandy. The cousin, William the Conqueror as he became known, invaded England and at the Battle of Hastings in 1066, took the crown.

I think our leaders should follow in the tradition of more descriptive names. Say Trump the….Nah, that’s too easy, I’ll let it go.

1860 – The Pony Express begins delivering mail and other communications between St. Joseph, Missouri and Sacramento, California. 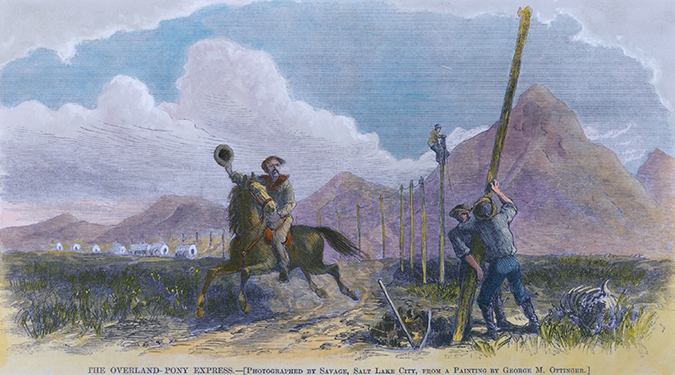 It was in operation for only 19 months before the telegraph eliminated its need.

Some kids grow up wanting to be a fireman, or doctor, or astronaut, or whatever. Me, all I ever wanted to be was a Pony Express rider. Being born a hundred years too late put a severe crimp in that career goal.

1963 – The movie Mondo Cane is released in New York City. A documentary, or shockumentary as some called it, the movie depicted bizarre rituals from around the world.

Gross and exploitive, it was an international success, mostly because of hype and not good filmmaking. It featured bad taste rather than political correctness and such a film would more than likely meet with much opposition today.

Spring, 1965. I was living temporarily in the Southern California area after my discharge from the Navy. Saving money for a trip to Europe, I was renting a cheap apartment in North Hollywood. An elderly woman lived in the apartment below mine. She’d dress up in a gown, long gloves and garish makeup, and head out to who knows where. She reminded me of the delusional Gloria Swanson character in “Sunset Boulevard.”

I had read about “Mondo Cane” and one Sunday afternoon I went to it. It was showing at what once had been an elegant opera house in Los Angeles. With two balconies, ornate handrails, box seats on the side, it was of magnificent design. Now it was fading into decay with torn, dirty seats and sticky floors. Turns out it was an appropriate setting to view “Mondo Cane.”

Afterwards, disgusted with myself for having sat through it, I started to drive home. I had a small, red Renault, a tinny French four-door. Suddenly a woman ran out into the street in front of my car, waving her arms frantically. I stopped and she ran up to the car. “My friend, my friend, she needs help!” She was a very large woman and she spoke with a British accent. Thinking medical emergency I indicated I would help and tried to form a mental map of where a hospital might be. She ran off and quickly returned supporting her friend. Both women were tall and while the first was merely husky, the second was massively obese with mounds of flesh threatening to explode from a too tight dress. I also realized, with dismay, that they were drunk, the second woman helplessly so.

They both climbed in the passenger’s side of the car. Now, I’m a small man. So with close to five hundred pounds of drunken womanhood on one side and just me on the other, the poor little Renault tilted at rather a pronounced angle. And when I started driving the car had a tendency to pull to the right. Woman #1 gave me directions and I deduced that we probably weren’t going to a hospital. Both women were Brits, and both had about twenty years on me. Woman #1 became giddy, and then to my horror, flirtatious. Woman #2, jammed into the back seat, laughed hysterically for a while before it dissolved into a crying jag. I felt that somehow I had been dropped back into the middle of “Mondo Cane.”

“Here, we’re here,” the first woman said to my relief. She opened her purse and showed me a bottle of Canadian Club and in a coy voice that didn’t work for her at all, asked if I wanted to come up into their apartment. The second woman was still sobbing uncontrollably. I could be adventurous at times, but this was way out of my comfort zone and I declined. Now the problem became how to get the crying woman, who showed no inclination of wanting to move, out of the car. It occurred to me that maybe she was stuck. I was to leave for Europe in two weeks and had to sell the car because I wasn’t returning to California. The car wasn’t worth much and I thought about just walking away. Leaving it to sit on the street with a large, drunk, crying woman in the backseat and letting somebody else deal with it. Eventually however, she was persuaded and pried out and I made my escape.

And then when I got home I saw the Gloria Swanson character again. Dressed up in a lacy gown that swept the ground, gloves up to her elbows, lots of makeup, she paraded past me down the dirty, trash-strewn alley as if she were walking on a red carpet to a movie premier. I thought about following her to see where it was she went but then thought it would probably be too sad to know. All in all, it had been a Mondo Cane Sunday afternoon.

April 3rd, it seems, was a good birthday date for African-American pioneers. It’s sad that we as a people have to mark these milestones. It is also sad that there are still those in our midst, even in our government, who lament these achievements, and are busy promoting language of exclusion that help some justify their hate.

Note: Gary Jenneke is going on a trip. The next posting will be around April 12th or 13th. Until then, enjoy Gary’s other “Days” below. 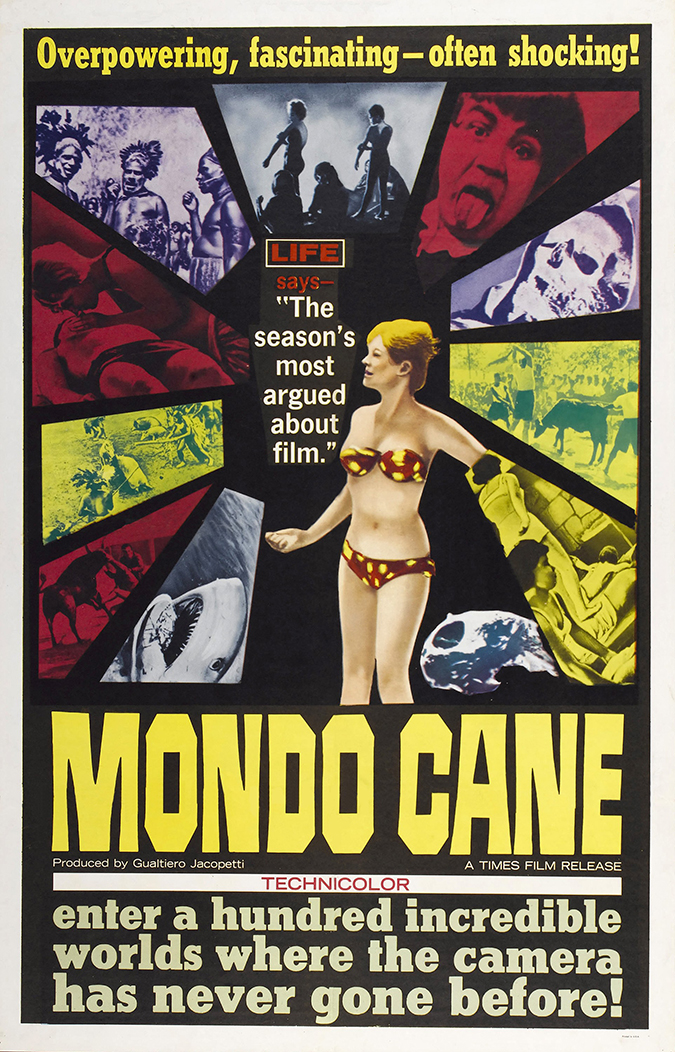