THIS DAY IN HISTORY… APRIL 5

The ship that brought the Pilgrims left Plymouth on its homeward journey. It arrived back in England on May 9th, 1621. By 1624 the ship was in disrepair and sold for scrap. At that point the Mayflower was not yet famous and had no sentimental value. There is a barn in Jordans, England, rumored to have been built with wood from the Mayflower. This rumor has been discredited due to a lack of evidence; however, the site remains a tourist draw. It has even been featured in National Geographic magazine.

A patriot army consisting of rebels from Argentina and Chile defeated a loyalist army. This was the deciding battle in the fight for South American independence from Spanish rule. The battle took place near Santiago, Chile. The rebels were led by General Jose de San Martin who earlier had held a prominent position in the Spanish army in its war against Napoleon. Of the 5,000-man loyalist army that day, 2,000 were killed and 2,400 captured. This allowed San Martin to continue on with his strategy of liberating Peru and Bolivia also. Not only is San Martin considered Argentina’s greatest national hero, he is looked upon as a hero in Peru and Chile also.

There are some similarities to the fight for independence in North America. Just as George Washington had received his training serving with the British army, San Martin had received his fighting for Spain. And just as in North America where many Tories wanted to remain loyal to the British crown, many royalists in South American wanted to stick with Spain. The difference is the United States were formed from the separate colonies while South America  was divided into independent countries. Say, in addition to Mexico and Canada, there were about a half dozen other countries in North America. I wonder if it would be any more divisive than it is now.

African-American Johnson was the heavyweight champion of the world and Willard was the “Great White Hope.” Johnson was boastful and flamboyant and his success rankled white America. The fight was held in Havana, Cuba because Johnson was a wanted man in the United States for violating the Mann Act. The Mann Act was used to criminalize inter-racial relationships and Johnson openly consorted with white women. The fight was scheduled for 45 rounds (45 rounds?) with Johnson favored to win. He almost did, punishing Willard in the early rounds, hitting him at will and taunting him. But the fight was contested under a blistering sun and the aging champion began to tire. Willard made a comeback and knocked him out in the 26th round. His pride stung, Johnson later claimed he had thrown the fight for a payoff. Evidence does not support this, as he almost knocked Willard out in the early rounds and witnesses, the referee included, saw Johnson betting on himself to win. There’s a photograph of Johnson lying on the canvas, on his back, as the referee counts him out. In it he is shielding his eyes from the sun. That suggested to many he had indeed thrown the fight and wasn’t really knocked out.

My theory is the fight was legit and in the photo Johnson wasn’t knocked out but had been knocked down and was simply too exhausted to get up.

Patriot. Luddington is sometimes referred to as the female Paul Revere. Her father was colonel of the local militia around Danbury, Connecticut. On April 26th the British were advancing on Danbury to seize the Continental supplies there. Because it was planting season, the militia was scattered across the area on their farms. Sybil was sixteen years old as she mounted a horse and rode from 9pm to dawn warning militia members the British were going to attack Danbury. She rode an estimated forty miles that night spreading the alarm. After the war she married a soldier who had fought for the revolutionary cause and raised a family. Some question her ride because there was no written documentation of it and has survived only through oral history. Late in her life, her husband dead, she applied for a Revolutionary War pension as a widow. It was denied because she did not have sufficient proof of marriage. Sybil Luddington died in poverty at age 77.

Seems to be a theme of disbelief here. Not to suggest any kind of double standard exists.

Politician. Ram was influential in the politics of India for fifty years. This from the Indian National Congress: “Jagjivan Ram, popularly known as Babuji was a national leader, a freedom fighter, a crusader of social justice, a champion of depressed classes, an outstanding Parliamentarian, a true democrat, a distinguished Union Minister, an able administrator and an exceptionally gifted orator.” To make this more remarkable, Ram was from the untouchable caste. Stuck with that stigma, he nevertheless succeeded.

Which is more pervasive, classism or racism? Probably classism because it recognizes the need and fuels racism.

Soldier, Secretary of State. Raised in the Bronx, Powell went to the City College of New York where he joined the ROTC. After that he had a distinguished military career starting with two tours in Vietnam and culminating as Chairman of the Joints Chiefs of Staff. Powell served as Secretary of State in the administration of President George Bush, the first African-American to hold that position. He was instrumental in the lead up to the war in Iraq in 2003, presenting evidence to the United Nations about the build-up of weapons of mass destruction in that country. Evidence that eventually would found to be false. Later he admitted the UN speech would always be a “blot” on his record. Powell was more moderate than others in the administration and infighting between him and Secretary of Defense Rumsfeld and Vice President Cheney cost him his job. He was replaced as Secretary of State for Bush’s 2nd term. In 2016 Powell received three electoral votes for president despite not being a candidate. A Republican his whole life, he left the party after the insurrectionist storming of the Capitol on January 6th.

Sad but there seems to be no room in the 2021 version of the new Republican Party for someone with true conservative values. 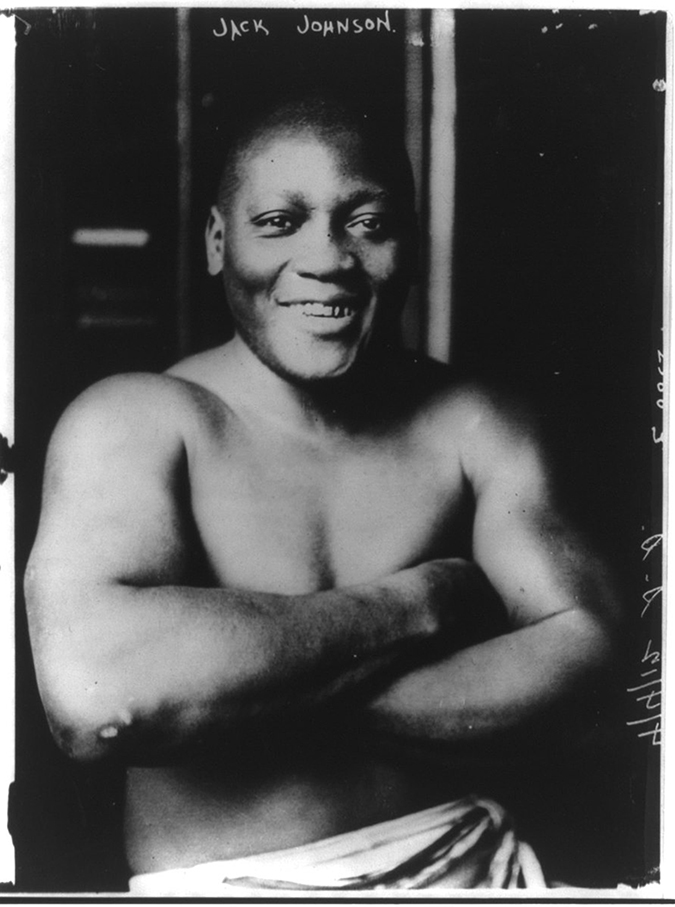 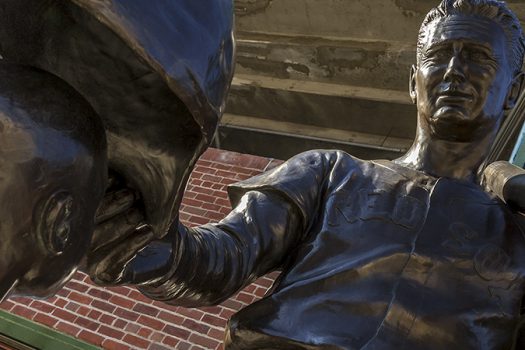 This Day in History – April 23 – Hijinx, Humor, and Insight

This Day in History – April 22 – Hijinx, Humor, and Insight 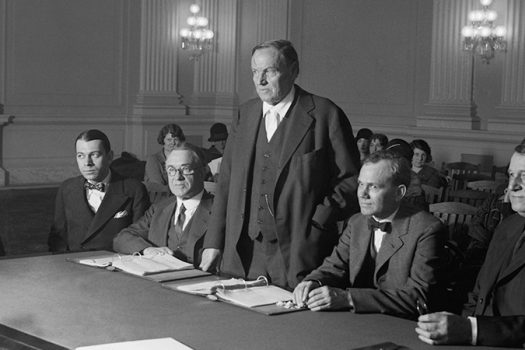 This Day in History – April 18 – Hijinx, Humor, and Insight 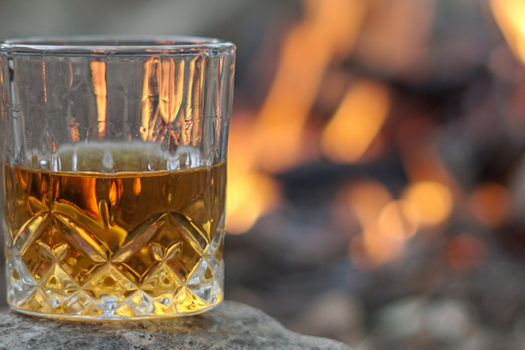 This Day in History – April 15 – Hijinx, Humor, and Insight