THIS DAY IN HISTORY… APRIL 6

The colonization of South Africa began innocently enough. The Dutch originally intended it to be nothing more than a resupply depot for its ships sailing the trade route to Asia. Against the wishes of the shareholders of the company, it developed into a settlers colony by becoming a desirable destination for retired employees of the company. They then began to move further inland to escape the company’s restrictive rule. Next to come to the Cape of Good Hope region were Protestants fleeing the new anti-Huguenot laws placed in effect in France. The native population, living a pastoral lifestyle, was nearly eradicated through conflict and smallpox, until relegated to working menial jobs under the colonists’ rule.

Textbook colonization. That always reliable combination of greed and God.

After a 1,500-year hiatus the games were resumed in Athens. Athletes, all men, from fourteen nations participated. The rules apparently were less strict then, for some spectators, taken up by the spirit of the games, joined in. Greece wanted to save money on a swimming venue so the swimmers were simply transported out to sea in a boat and dropped overboard to swim to shore. The first gold medal, actually silver at the time, was won by American James Connolly in the triple jump.

Bestrafung is the German word for punishment. Yugoslavia signed the Berlin Pact aligning them with the Axis of Germany, Japan, and Italy. The immediate reaction in Belgrade was a coup d’état and the new government rescinded the treaty. Germany retaliated with operation Bestrafung, invading Yugoslavia and bombing Belgrade. The number of civilian casualties during the two-day bombing onslaught is uncertain, with estimates ranging from 3,000 to 17,000. The commander of the German Luftwaffe that led the raids, General Lohr, was captured by Tito’s partisans at war’s end, tried, and executed.

On a world scale Nazi Germany was the ultimate bully. They forced their will on other nations, and when opposed, they somehow felt they were the ones aggrieved. Therefore any retribution was justified. If Twitter had existed back then one can only imagine what Germany might have been tweeting.

American journalist. He was one more prominent of the writers that President Teddy Roosevelt labeled “muckrakers.” He was especially critical of the influence big business wielded in politics. He uncovered corruption of politicians by business interests. From Brittanica.com: “He revealed the shortcomings of the popular dogmas that connected economic success with moral worth, and national progress with individual self-interest.”

Some of Lincoln Steffens’ quotes:

Steffens had a deep commitment to social justice, and believed everybody should have the same rights. He railed tirelessly against corruption in government and in doing so garnered himself many enemies. His goal was to expose the graft that greased the wheels of government to the masses. He took on Tammany Hall in New York City and helped elect a reform candidate. Despairing of reform in the American system, and after personally witnessing both the Mexican and Russian revolutions, he began advocating revolution. After being in Russia he famously said, “I have seen the future, and it works.”

In the 1920s he gave up on America, married a socialist writer thirty-two years his junior, and moved to Italy. While there he observed radical politics, became disillusioned with Communism, and wrote his autobiography. The book became a bestseller in America. He moved back, was active in left-wing politics and was part of the New Deal’s California Writers’ Project. Steffens died in Carmel-by-the-Sea in 1936.

If Steffens thought business controlled the government in the 1920s he would be aghast at “Citizens United.” I would welcome his commentary about how PAC money influences elections and the power lobbyists wield in Washington. I wonder if there were those back then who decried Steffens’ reporting as “fake news.”

Journalist, radio commentator, and most importantly (to me) explorer. Thomas grew up in Victor, Colorado, worked as a gold miner, graduated from high school, and went on to college to study journalism. A self-promoter, he early on saw the personal benefits of travelogues over standard journalism. America was a reluctant entry into WWI and the government hired Thomas to use his talents to gain the population’s support for the war effort. After rejecting trench warfare on the Western Front as uninspiring for a documentary he went to the Middle East. There he met T.E. Lawrence and followed him into the Arabian Desert with a cameraman. Thomas was largely responsible for publicizing “Lawrence of Arabia” and making him into the icon he still is today. In the process Thomas furthered his own career. While he capitalized on the fame, T.E. Lawrence, the complete opposite of a self-promoter, was not comfortable with it. Lawrence felt Thomas exploited him and never forgave him. Thomas said of Lawrence, “He had a genius for backing into the limelight.” There was never a feud between them, however, for Thomas truly admired Lawrence and defended him after others became critical of Lawrence’s reputation.

Throughout the next three decades, Thomas continued his work in broadcasting. He was narrator for newsreels, worked with Mike Todd in developing widescreen Cinerama, and did a radio news and commentary show. He was also the anchor in the first televised national political convention, the Republican convention in 1940. He was known as the “world’s foremost globetrotter” and in the 1950s produced and narrated the travelogue show “High Adventure.”

If viewed again, I don’t know if the show would hold up. But in the 1950s when both television and myself were barely beyond our infancies, “High Adventure” certainly had its grip on me. Growing up in a small town, one of my preoccupations was dreaming about getting out of there and seeing the world. This was during a time when paperboys still existed and I was one. Late afternoon I would deliver the Minneapolis Star to a number of houses throughout the town. My imagination, coupled with “High Adventure” would take over. Instead of riding my bike and delivering papers to the Dibbs, the Kuhlmanns, or the Lemkes, I would be on a camel crossing the Sahara, trekking across Patagonia, or climbing the Himalayas. It certainly spiced up the routine of a paper route. Whether Lowell Thomas instilled this desire to see the world or merely promoted it I don’t know. But other than my parents, he was someone who had a significant impact on my life at a young age. 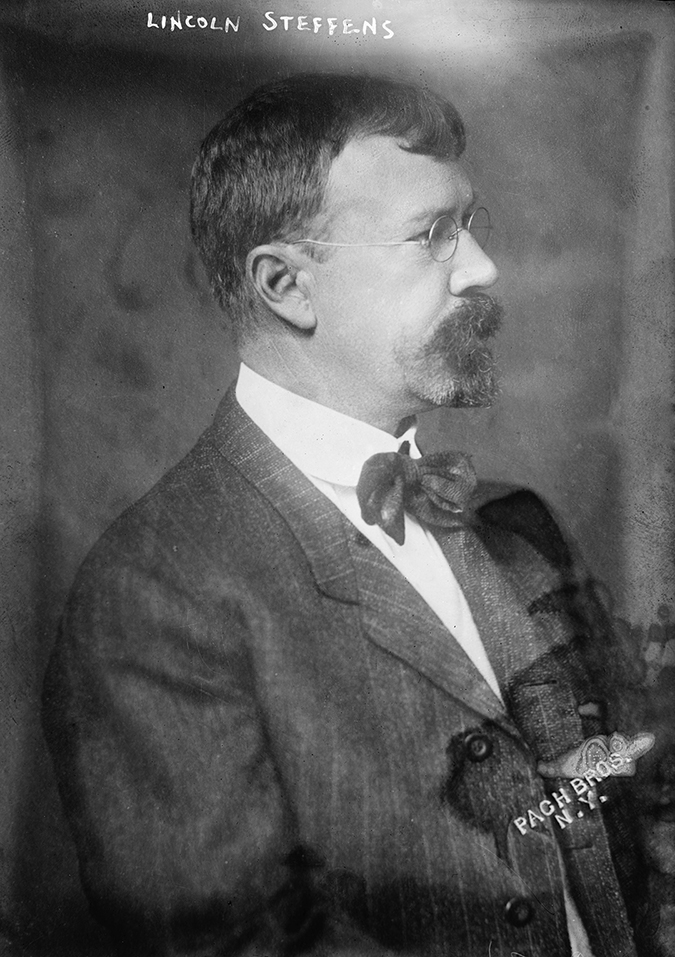