THIS DAY IN HISTORY… AUGUST 19

McGraw and Mathewson are both in baseball’s Hall of Fame. They were arrested for staging and playing a baseball game on Sunday in New York, in violation of the state’s Blue Laws. Blue Laws, like prohibiting the sale of alcohol on Sundays, cast a wider net in 1917 and included the playing of baseball. McGraw and Mathewson had decided to challenge it at the Polo Grounds. The game was moved up on the schedule so 2,100 soldiers, leaving the next day to fight in France, could attend. 34,000 fans attended the game which also raised money for troops heading overseas. Nevertheless McGraw and Mathewson were summoned to a court hearing. The judge they drew, Frank McQuade, a baseball fan and friend of McGraws, ignored legal precedent and threw out the case. McQuade then became known as the father of Sunday baseball because he spent the next year campaigning against the Blue Law prohibiting it.

Surely not the first or only time a judge has been creative in the interpretation of the law.

Although the discovery had been known in the West since January, this was the first time the news reached the East Coast. The Herald was the most widely circulated newspaper at the time and its announcement set off the gold rush mania. Forty-niners headed off to the gold fields of California. San Francisco’s population went from 200 at the start of the rush to 36,000 by the time it ended. Would be miners sailed around Cape Horn, a treacherous five month journey in a sailing ship, or went to Panama and made a mosquito infested trek across the isthmus, or somehow made a pre-railroad cross country journey. California’s population multiplied many times in just a few years. It did not have enough people to qualify as a state before; after the rush the argument became whether it would be admitted as a slave or free state. It came into the Union in 1850 as a free state and has since been known as the Golden State.

I’m glad I wasn’t a young man in 1849. I can imagine myself embarking on an ill-planned, ill-prepared, under-equipped, under-financed journey that would have left me stranded somewhere. The lure of gold and riches wouldn’t have captured me, just the excitement and adventure of it all.

The space capsule, carrying two dogs, two rats, 40 mice, one rabbit, and some fruit flies, made one orbit before returning to earth.

Screenwriter. Despite his leftist political leanings that made movie studios uneasy, Lardner became one of the highest paid writers in Hollywood in the late 1940s. He won an Academy Award in 1942 for “Woman of the Year” and after he returned from being blacklisted, won another Oscar in 1970 for “M.A.S.H.” Lardner joined the Communist Party in 1937 and during the Spanish Civil War raised funds for the Republican cause. In 1947 he became part of the Hollywood Ten. They were ten Hollywood notables who refused to answer questions before the House Un-American Activities Committee. He was cited for contempt of Congress and spent a year in prison. Blacklisted and having to use a pseudonym, Lardner wrote for several TV series in the 1950s. It is rumored that he won a third Academy Award using a “front,” with someone else posing as the writer. He never revealed the movie, believing the front had done him a favor. Lardner died in Manhattan on October 31st, 2000.

I attended Sundance Institute as a screenwriter and one of the advisors there was Ring Lardner, Jr. I was a co-writer on our project with my friend, Steve, and we met a number of times with this Hollywood great. I remember him as a serious, even dour man who didn’t have a particularly high regard for our script. A tough taskmaster as it were. I think he tolerated more than liked me. I also remember his wife, Frances, who was the exact opposite of him, chatty and effervescent. Frances did like me and as he looked on aghast, she even invited me to come to their place out East and visit them. I did finally get him to talk a bit. One of my passions in life is the Spanish Civil War and I knew that his brother, Jim Lardner, was the last American, as a member of the Abraham Lincoln Battalion, to be killed in Spain. I delicately brought up the subject with respect, he softened and we had a brief conversation about the war and his brother.

October 31st, 2000, I was on jury duty. Late afternoon and I hadn’t yet been called to be on a jury so I was released. Riding a bus home, on impulse I got off to go into a used book store. The store housed a large, haphazard display of books. I browsed for ten minutes but not really into it and frustrated at the layout of the store, decided to leave. As I was walking out I glanced at a shelf and a title caught my eye. “The Lardners” by Ring Lardner, Jr.

I bought the book and when I got home I turned on the news. One of the first announcements I heard was that Ring Lardner, Jr., the last of the Hollywood Ten, had died that day. Some kind of synchronicity there. The book turned out to be a fascinating read about his family and having lived next door to Scott and Zelda Fitzgerald as a child.

Jockey. In a career spanning more than four decades Shoemaker won 8,833 races. He won eleven triple crown races including the Kentucky Derby four times. He retired from racing in 1990 and became a trainer. In 1991 he was in a car accident that left him paralyzed from the neck down. He continued to train horses and became a spokesman for the disabled. Shoemaker died in 2003.

One of the fears of a jockey is becoming paralyzed if a horse falls. It was a sad irony that Shoemaker was paralyzed after he quit racing.

U.S. Senator. Durenberger served as a Republican Senator from Minnesota from 1978 to 1995. After being censured by the Senate for misuse of public funds he chose not to run for reelection. Durenberger serves on a number of boards and has written books, including “When Republicans were Progressive.” He has fallen away from the Republican Party, did not support George Bush’s invasion of Iraq, and endorsed Hilary Clinton in the 2016 presidential election.

I heard Durenberger speak on radio a few years back and he said Republicans now consider him a RINO, a Republican In Name Only. He believes the party has moved too far to the right. 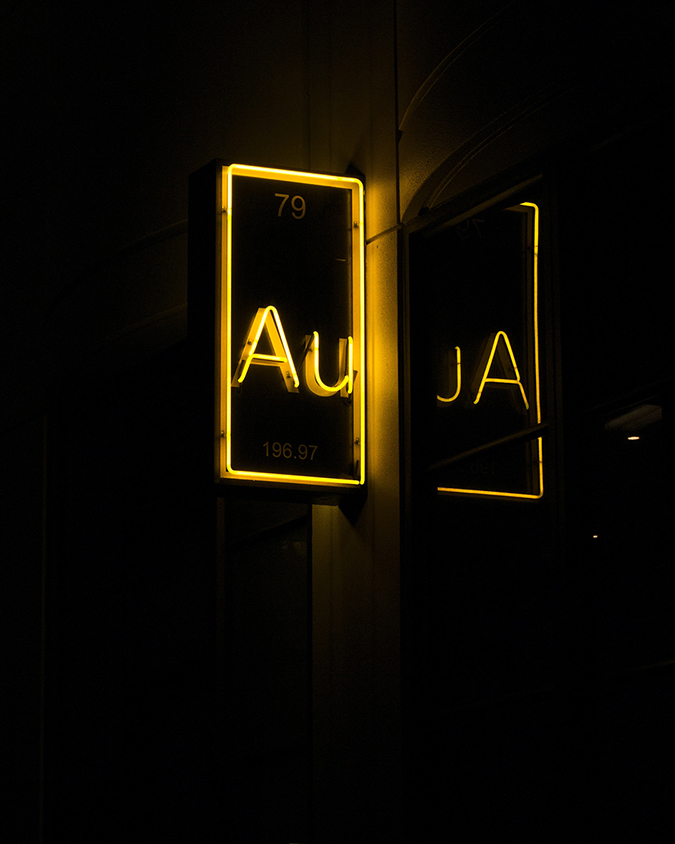