THIS DAY IN HISTORY… AUGUST 2

This took place during the 2nd Punic War, pitting Rome against Carthage. After famously crossing the Alps with his elephants, Carthaginian general Hannibal led his army across Italy, pillaging and plundering as he went. Panic stricken, Rome assembled eight legions to meet him. The two armies came together on a dusty plain near the town of Cannae. Hannibal had 40,000 infantry and 10,000 cavalry at his disposal. By this time all his war elephants had died. The Romans outnumbered him with 80,000 infantry and 6,000 cavalry. Hannibal’s military genius came through however. As the the great armies clashed, he allowed the center of his line to retreat. Sensing victory the Roman legions rushed forward, and then Hannibal’s flanks, filled with his most veteran soldiers, surrounded them. Unable to maneuver or retreat, the Romans were slaughtered. By day’s end anywhere from 50,000 to 70,000 Romans lay dead. 6,000 Carthaginians died. It was called ancient Rome’s darkest day.

Rome was resilient however and regrouped. Hannibal’s army dwindled as he was unable to get reinforcements. The war continued and Hannibal was recalled to Carthage to defend it against Roman attack. Rome eventually prevailed ending Carthage’s run as a formidable city-state.

Sounds gruesome. If there is such a thing as past lives, I hope one of mine wasn’t at the Battle of Cannae.

Eight members of the Chicago White Sox had been on trial for “fixing” the 1919 World Series. Heavily favored to win, they were accused of accepting money from gamblers to purposefully lose the series. The jury deliberated for less than three hours before delivering a not guilty verdict for all players charged. It was a popular verdict and there was jubilation among the players, fans, and the jury members displayed wide grins. Even the judge had a smile on his face. The judge’s instructions to the jury said the state had to prove that there was specific intent to defraud the public. Although they avoided criminal charges the eight players, including Shoeless Joe Jackson, were banned from playing in the Major Leagues for the rest of their lives.

Held in Potsdam, Germany from July 17th to August 2nd, this conference determined how defeated Germany would be administered and what would take place in Europe. It was attended by representatives from the U.S.S.R, the U.S., and Britain, including Stalin, Truman and Churchill. There are some personal intrigues to this conference. Churchill disliked Stalin and believed he ruled over an evil system. Roosevelt on the other hand had had a good relationship with the Soviet leader but FDR had passed away in the spring and replaced with Harry Truman who also distrusted Stalin. Churchill, despite leading his nation to victory, had just been defeated in a general election and replaced by Clement Attlee and both men attended. Charles de Gaulle of France, much to his irritation, was not invited to the conference. Part of this was sentiments left over from Roosevelt who did not like de Gaulle, and partly because the Allies did not want to deal with France’s role in Indochina (Vietnam). The mood was reportedly jubilant as the Cold War had not yet begun.

Sadly however, this euphoria wouldn’t last long. One war had just ended and the world would soon be looking toward the next.

Movie studio mogul. Along with his brother, Sam, he was involved in making the first talking picture, “The Jazz Singer.” He became president of Warner Bros. Studios which was known in the 30s and 40s for making edgy social dramas with big stars. He made films that promoted FDR’s New Deal even though he was a staunch Republican. Jewish, he was one of the early voices against the rise of Fascism, and he was equally anti-communist and testified as a friendly witness at the House of Un-American Activities Committee, naming suspected communists in Hollywood. Shrewd, he even managed to secretly buy his brothers’ stock in the studio, thereby taking control. Warner was also known for his futile attempts at humor. Jack Benny said of him, “Jack Warner would rather tell a bad joke than make a good movie.” His studio did produce “Casablanca” although Warner allegedly had nothing to do with it. Nevertheless when the picture won the Academy Award Warner rushed on stage to accept the trophy before the actual producer, Hal Wallis, could react.

I’d expect nothing less from a true Hollywood mogul.

Actress. Loy’s most famous role was Nora Charles in the “Thin Man” series. Born and raised in Montana, Loy’s mother’s health dictated a move to to Southern California. There Loy studied dance and Hollywood soon discovered her. She started out in silent films, usually in the role of a vamp. After the “Thin Man” her career began to slow. During WWII she abandoned her film work and devoted her time to the war effort with the Red Cross. It was also at this time she married a man named John Hertz, who went on to found the Hertz Rent A Car empire. Loy died in 1993 at age 88.

William Powell, Nick Charles, was in my July 29th entry, so I thought it fitting to include Nora Charles also.

Singer. She was one of the Lennon Sisters, a singing quartet that performed on the Lawrence Welk Show for fifteen years. They started off as children on the show and continued with Lawrence Welk into adulthood. A trio of the sisters, Kathy included, was still performing in 2020, appearing regularly in Branson, Missouri.

I hated the Lawrence Welk Show and resisted the allure of cute singers my own age. The reason? We had one TV in the house and on Saturday nights it was tuned to the Lawrence Welk Show. On another channel, in the same time slot, “Have Gun Will Travel” aired. I’m afraid the Lennon Sisters were no match for Paladin. 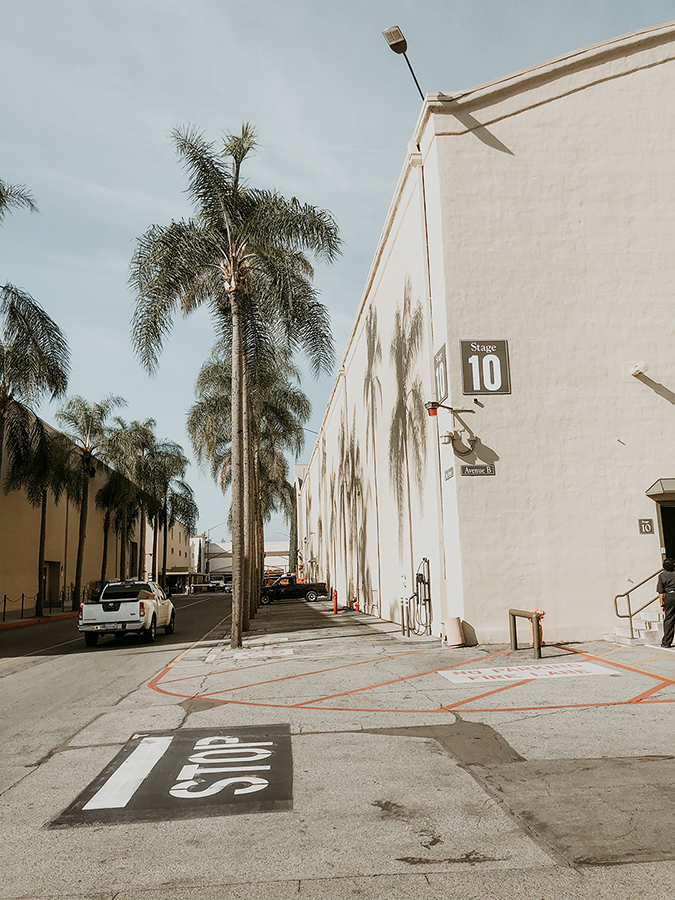