THIS DAY IN HISTORY… AUGUST 3rd 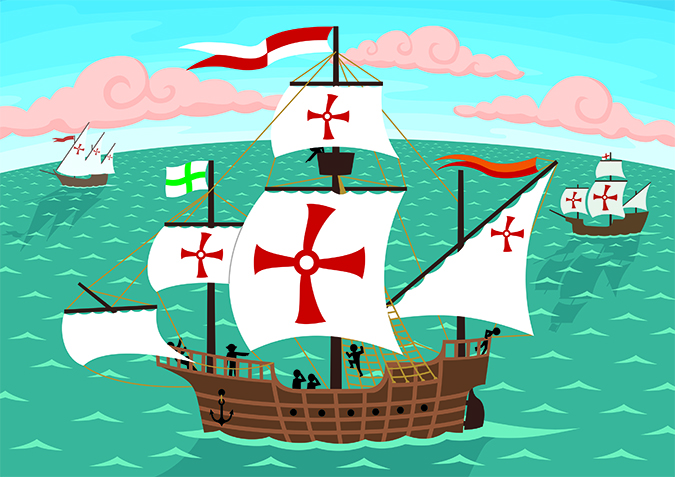 Christopher Columbus was in search for a new route to the Far East. Instead he ran into what would be called the “New World.” Columbus died in 1506, without realizing what he had all started.

Those who believed the earth was flat, the global warming deniers of their era, were certain he was sailing to his doom. Columbus’ voyage helped toward the unraveling of that theory. But scientific evidence be damned, there is still an active Flat Earth Society. 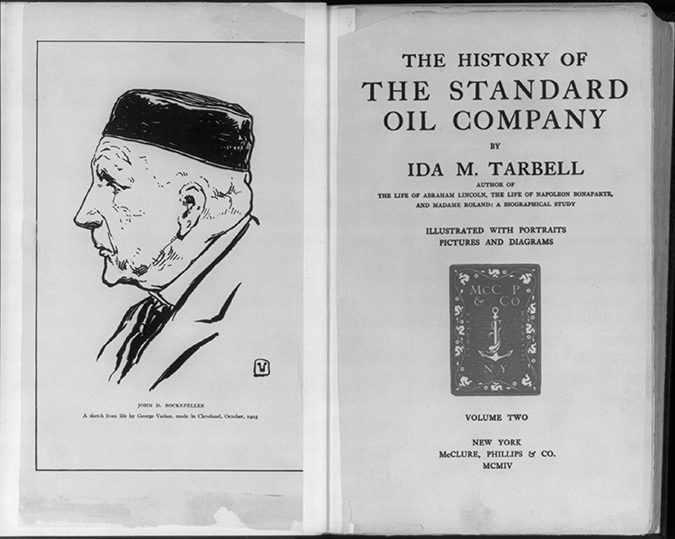 Judge Kenesaw Mountain Landis levied the fine for violating federal laws prohibiting rebates. This decision labeled him as a judge determined to curtail the influence and power of corporations. The decision was later reversed upon appeal. Regarding this reversal, William Shire wrote in his autobiography, 20th Century Journey, “This would become a familiar pattern. The power of the giant corporations to defy the supposedly more powerful federal government and, when that occasionally failed, to side-step the application of its laws. The tricks of highly paid corporate lawyers–honorable men mostly, no doubt, but, like their employers, carried away by their greed for monopolistic profits in this land of milk and honey–usually won out.”

Besides Standard Oil, Kenesaw Mountain Landis (great name) was involved in other controversies including the Black Sox scandal, harshly dealing with WWI draft resisters, and purportedly hindering the racial integration of baseball. Regarding the Standard Oil decision, I agree with him. Our founding fathers were skeptical of corporations and limited their power. Since then it seems there has been a reversal of power, from federal law governing corporations to corporate law dictating the will of the government. The good people of the U.S. lament the professional politician. While not embracing that oily species, I look at Washington, DC and more lament the infusion of corporate insiders onto the current cabinet and other governmental positions of power. Instead of the swamp being drained, the Mussolini quote used in the June 1st post again comes to mind: “Fascism should more appropriately be called Corporatism because it is a merger of state and corporate power.”

Having declared war on Russia two days earlier, Germany realized that with France and Russia being allies, they would be fighting a two-front war anyway. This signaled the beginning of the Great War, later known as World War I. 41 million casualties later, everybody finally came to their senses and peace broke out on November 11th, 1918.

Because of its horrific nature it was called “The War to End All Wars,” and yet nothing was learned from it.

Supporter of Abraham Lincoln for President, Governor of New York, U.S. Senator, and Secretary of State under President Grant. Grant wanted to annex the island state of Santo Domingo, now known as the Dominican Republic, with the eventual goal of statehood. Part of Grant’s rationale was that it would help alleviate the racism of the South. Although he opposed the idea, Fish worked on the annexation. The plan failed to pass in the Senate.

Adding a state with mostly non-white people, I wonder why?

Pulitzer Prize winning journalist, he is best known as a war correspondent during WWII. Pyle wrote about the ordinary soldiers doing the fighting, and he included their names and hometowns. His personal style endeared him to the G.I.s in the foxholes. Pyle’s columns have been reprinted in four books: “Ernie Pyle In England,” “Here Is Your War,” “Brave Men,” and “Last Chapter.” President Harry Truman said of him: “No man in this war has so well told the story of the American fighting man as American fighting men wanted it told. He deserves the gratitude of all his countrymen.” Pyle endured a troubled marriage with an alcoholic wife and suffered from self-described war neurosis. He covered the war in North Africa, Italy, and France. He needed a break and against his wishes was convinced to go to the Pacific Theater. There, on April 18th, 1944, at the fighting on Okinawa, he was killed by a sniper bullet.

I regard Ernie Pyle as the best war correspondent ever. He landed at Omaha Beach the day after the invasion. Yet his description of the carnage that took place there is still the most vivid of any I’ve ever read of what took place on that heroic day.

Member of the 1960s singing group, the Shirelles. The group had a number of hit singles including “Will You Love Me Tomorrow,” “Dedicated to the One I Love,” and “Soldier Boy.”

I was stationed at the Naval Training Center, Bainbridge, Maryland. One Saturday, off duty, three of us decided to visit a nearby army base, Aberdeen Proving Grounds. I don’t know what inspired this decision, but I think beer was somehow involved. So there we were, three sailors in our dress whites, in a canteen full of soldiers. Some grumbling began about our presence. I believe that was beer-inspired also. About the time a confrontation seemed inevitable I walked to the jukebox, deposited some coins, and selected “Soldier Boy” by the Shirelles. There were nods of approval, handshakes exchanged, and an inter-service battle averted. Although we’ve never met, thank you, Beverly Lee. 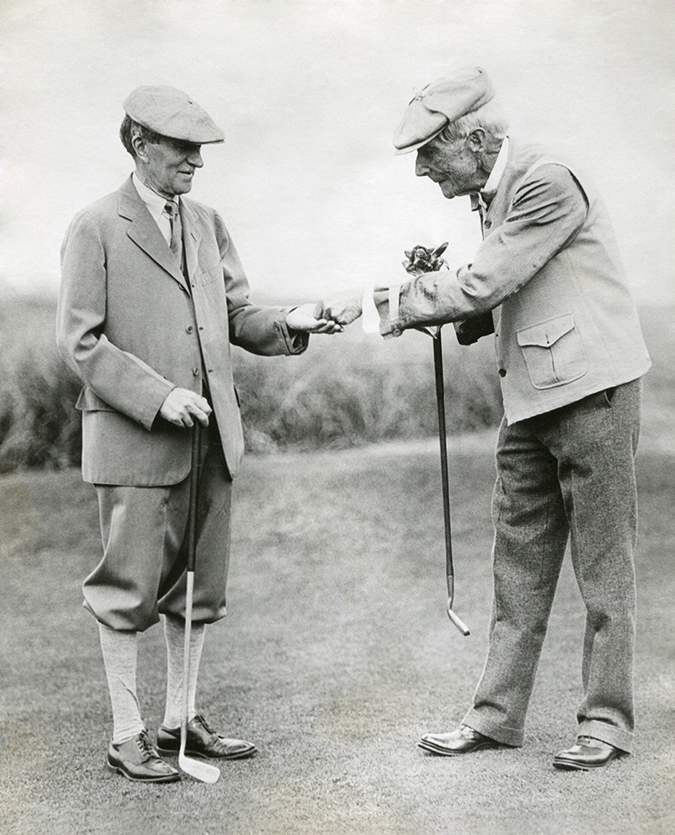