THIS DAY IN HISTORY… DECEMBER 1

1919 – Nancy Astor becomes the first woman in history to be seated as a MP in the British Parliament.

Astor, American born and married to a British politician, was a hit across all classes of English society because of her beauty, charm, and wit. Although she never had any ties to the suffrage movement she advocated for their cause in Parliament. She was also fiercely anti-alcohol and helped imposed stricter drinking hours. Astor was well known for her wit and ability to hold her own in any encounter. Once when Winston Churchill was wondering about what costume to wear to a masquerade ball she suggested he could try coming sober. Then there is another time, whether true or not, is a good story of an argument between the two. Angry, she said, “If you were my husband, I’d put poison in your tea.” “Madame,” Churchill responded, “if I were your husband, I’d drink it with pleasure.” Astor served from 1919 through the Second World War but in the later years came under criticism for her anti-Semite and anti-Catholic views, and the fact she had initially supported the National Socialist Party in Germany. A Conservative, Astor came under criticism from her own party and was persuaded to retire in 1945.

I’d probably disagree with most of her political views, but I have to give her respect. As a woman entering the the all male domain of the British Parliament and more than holding her own is impressive.

1957 – Buddy Holly and the Crickets, and Sam Cooke, appear on the Ed Sullivan Show.

Holly sang “That’ll Be The Day” and “Peggy Sue,” and Cooke sang “You Send Me.” Also on the show the Glenn Miller Band performed, Douglas Fairbanks Jr. read a Rudyard Kipling poem, and the college All-American football team was introduced.

I can’t say I was ever a fan of the Ed Sullivan Show but must admit that’s quite an eclectic presentation. If I was watching the show that night I don’t I remember it.

1960 – Peter Best and Paul McCartney of the Beatles deported from Germany.

The two had been living in a grubby space next to the toilets in a theater. They had just been fired from a gig in a club and the club owner also owned the theater. Told to get out they went to gather their belongings in the dark. They either lit a small fire to see or started one to show their contempt for the owner. It resulted in a small burn mark on the wall. The owner was enraged, went to the police, and the two Beatles were arrested. After spending the night in jail they were released and returned to the theater. While there, two policemen showed up. Limited command of German left them confused but soon they found themselves on a plane back to London. Best was forced to leave his drum kit behind. Another Beatle, George Harrison, had already been deported for being underage and not allowed to play in clubs. John Lennon had to make his way back to England alone. They reunited and three quarters of the original band went on to fame and fortune.

I’ve never been part of Beatlemania so this is a new story to me. Inauspicious start but they held it together and even returned to play in Germany again.

Manhattan Project physicist. Slotin was born and raised in Winnipeg, Canada and from early on excelled academically. He graduated from the University of Manitoba and then got a doctorate degree from King’s College London. Slotin then may or may not have fought in the Spanish Civil War. He intimated he had been in danger as an anti-aircraft gunner but his brother said he had just gone on a walking tour of Spain. Slotin had also excelled as an amateur boxer while in college. He joined the staff of Chicago University in 1942 as a research associate. Quickly distinguishing himself, he was invited to join the Manhattan Project at Los Alamos. While there he assembled the core for Trinity, the first nuclear explosive device. After the war Slotin remained working at Los Alamos. On May 21, 1946 there was an accident in a laboratory releasing a high dosage of radiation. Slotin took quick action in shielding his working colleagues but received a fatal does himself. He lingered for nine days before dying on May 30th. Slotin is regarded as a hero for his actions on May 21st.

What caught my eye was the Spanish Civil War. I’d like to know more about what he did there. I’m not sure how anybody can conduct a “walking tour” in a war zone.

Baseball player, manager. Alston’s playing career consisted of one game for the St. Louis Cardinals. A replacement at 1st base for an ejected player, Alston had two fielding chances and made an error on one of them. He had one plate appearance and struck out on three pitches. Despite this inauspicious start he went on to become a Hall of Fame manager. Managing the Dodgers from 1954 to 1976, both in Brooklyn and Los Angeles, Alston won seven National League pennants and four World Series. His down home style prompted a sport writer to say of him, “He might be taken for a farmer who came to manage the town team on a Saturday.”

“What impressed me about Alston is he always operated on a one year contract with the Dodgers and never gave it much concern. Although I still hold it against him for his Dodgers beating the Twins in the 1965 World Series.

Fourteen-year-old Sinthasomphone, a Laotian-American, was a victim of serial killer Jeff Dahmer in Milwaukee, Wisconsin.

Twenty-one year old Shepard was a college student when he was murdered near Laramie, Wyoming by Aaron McKinney and Russell Henderson. Shepard was homosexual and it is believed he was killed because of his sexual orientation.

Dahmer, sentenced to life, was killed in prison. McKinney and Henderson are serving life sentences.

It doesn’t bring back two young lives taken too soon, one due to an evil sickness, the other to mindless hate. 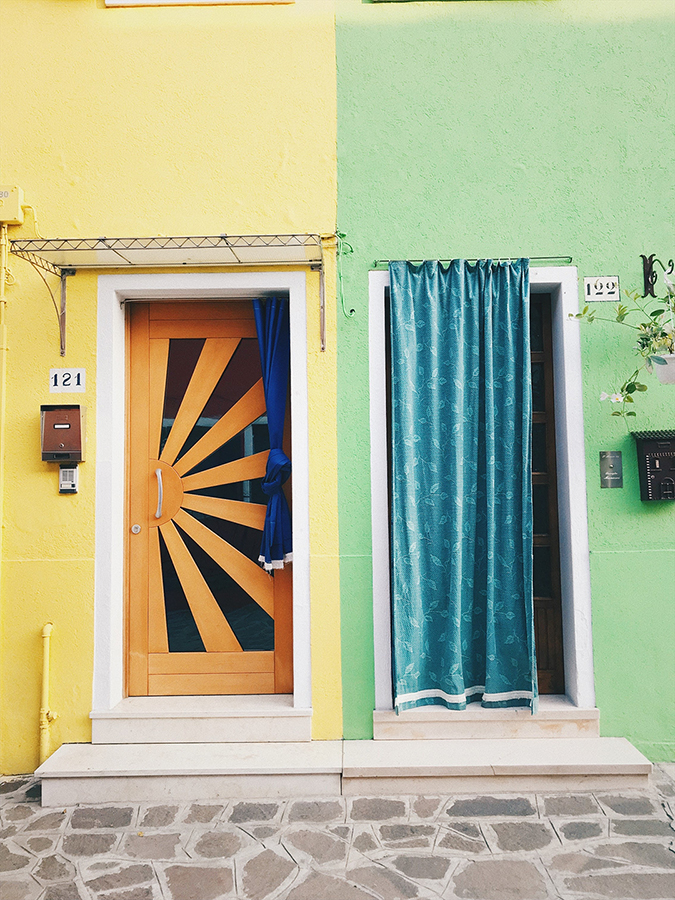