THIS DAY IN HISTORY… DECEMBER 10

Taking its name from the great American river, Mississippi became the 20th state. Relying on an enslaved population, it became the largest cotton producing state in the nation. It seceded from the Union in 1861 and was readmitted in 1870. The state was one of the most resistant against attempts at integration. Some of the atrocities that took place in Mississippi include the lynching of Emmett Till, the assassination of Medgar Evers and the 1962 riots at Ole Miss over the enrollment of James Meredith. It wasn’t until 2020 that Mississippi removed the Confederate stars and bar emblem from its state flag.

Mississippi’s contribution to our nation is that in just about any progressive category it is bound to rank 50th, taking the pressure off of a lot of other states over coming in last.

1884 – Publication of “The Adventures of Huckleberry Finn.”

Written by Mark Twain the book was first released in England and then in America in February, 1885. Despite having its critics, then and now, the book is considered one of the great achievements in American literature. Upon its release it was criticized for its coarse language, and in the same vein it still has its detractors because of its frequent use of a racial slur. Some libraries banned it at the time and controversy follows it yet today as some schools will not allow it to be used as a teaching tool.

In grade school, at the beginning of the day, our teachers would read to us. One of the books read was Huck Finn and I was enthralled. Everybody has some sort of moral compass, either keeping them on a certain path or malfunctioning and leading them astray. I’ve chosen a pathway in life that has veered decidedly to the left and I believe listening to that book as a child helped set the course of my own compass. My goodness, no wonder it should be banned!

The King of England was in love with American socialite and two time divorcee Wallis Simpson. When he announced he was going to marry her there was widespread objections from English politicians, except for Winston Churchill who supported him, and the Church of England. This was the church that was expressly created so King Henry VIII could get out of a marriage. (Hypocrisy in religion? Perish the thought.) After having been king for less than a year Edward, decided Simpson was more important than the crown so he abdicated the throne, handing it over to his younger brother George.

A bunch of silliness, but to me that’s all the whole king and queen business is anyway, silliness.

Educator. He attended Yale and graduated at age 17 and by age 18 had his Master’s degree. He worked for a while, as a traveling salesman selling bibles, then attended a seminary. He went home to rest at his parents’ home in Hartford, Connecticut after the seminary. There he noticed a neighbor’s little girl, Alice Cogswell, always being by herself, not playing with other children. He learned she was deaf. Her father was a doctor and with his permission Gallaudet tried to educate Alice. Dr. Cogswell was impressed with his efforts but both men realized more knowledge was needed. Cogswell paid for Gallaudet to travel to Europe to study methods being used there. He returned with a knowledge of sign language and a deaf faculty member from a French school, Laurent Clerc. Together Cogswell, Gallaudet and Clerc started the first school for the deaf in America. They started with seven students, including Alice, who were thrilled at the opportunity to finally be able to communicate. President James Monroe was impressed and provided funds and land for the growing school. Today, in Washington D.C., there is a national college for deaf students called Gallaudet University, in honor of Thomas Gallaudet.

Gallaudet was a noble man embarked on a noble cause. I have a close friend and former work colleague who is proficient in sign language, having gone to school to be an interpreter. She started teaching it to me. We’d practice at lunch. More than once a deaf person saw us and joined the conversation. Of course the signing went too fast for me but I’d pick up a few words. She took another job and sadly signing faded from my life.

Poet. Born into a well to do family in Amherst, Massachusetts, Dickinson’s father was a lawyer and politician in the Whig Party. She attended Mount Holyoke Female Seminary for ten months, returned home for unknown reasons, never married, and slowly became a recluse. She dressed entirely in white, and people in Amherst thought her eccentric. She was reluctant to meet with visitors to the house, and as time went on seldom left her bedroom. But she wrote prolifically. Letters to friends and relatives, and 1,800 poems. Much of the correspondence was to a sister-in-law, Susan Gilbert Dickinson, to whom she wrote: “With the exception of Shakespeare, you have told me of more knowledge than any one living.” Many believe there was some sort of romantic relationship between the two. Dickinson had only a few poems published in her lifetime. After she died, her sister discovered her body of work which then found its way into the publishing world. For reasons of propriety, Susan’s name was expunged. Little known while she was alive, Dickinson is now regarded as one of the most important figures in the history of American poetry. Here is an example of her writing.

“Hope is the thing with feathers that perches in the soul – and sings the tunes without the words – and never stops at all.”

Librarian. He invented the Dewey Decimal system, a classification of library books. Early in life Dewey decided his destiny in life was to reform the education of the masses. One of his reforms was in spelling, or spelin, according to him. For a time he changed the spelling of his name from Melville Dewey to Melvil Dui. He copyrighted his library system in 1876, and it quickly became widely used. Dewey was a difficult man and even his friends wearied of defending him. He co-founded the American Library Association and within a year was forced to resign for offensive behavior, specifically sexual harassment of women. When he was a librarian at a college he required women to submit a photograph with their applications. He was also a racist and an anti-Semite.

Well that’s disturbing. Does it mean when I now go to a library I can’t use his system to look up a book? The difficulties of living in a modern age. 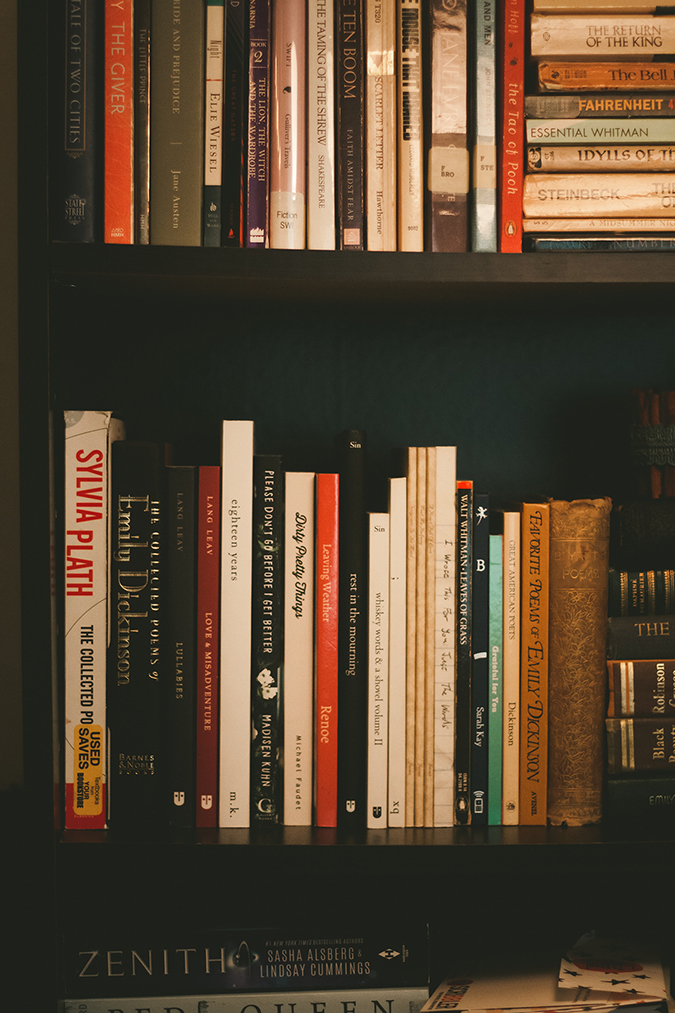