THIS DAY IN HISTORY… DECEMBER 15

Confederate General John Bell Hood, of Texas, having already lost Atlanta to Sherman, retreated north, hoping to draw the Union Army away from the South. Instead Sherman split his force and continued his March to the Sea and sent General George Thomas, with an army of 55,000, in pursuit of Hood. Despite being outnumbered almost two to one, Hood marched on the Yankees at Nashville. After some vicious fighting the rebels were routed. Forced to withdraw, their army in tatters, they retreated to Mississippi. On the retreat, as they marched, Hood’s men sang a parody to the tune of “The Yellow Rose of Texas.” “You may talk about your Beauregard, and sing of General Lee, but the gallant Hood of Texas raised hell in Tennessee.”

The lower ranks of any military force, whatever the cause, have always been pretty good at sarcasm.

Ashe was a professional tennis player who won three Grand Slam titles. In 1963 Ashe was the first African-American to play on the U.S. Davis Cup team. Born in Virginia, Ashe began playing tennis during the era of segregation, attended UCLA on a tennis scholarship, and also served two years in the U.S. Army. Heart problems forced him to retire from professional tennis in 1980.

Ashe was just as well known for his contribution to humanitarian causes. He set up tennis programs for children in inner cities, and also spoke out against apartheid in South Africa. Ashe contacted AIDS from a blood transfusion during a heart operation. He died from the disease in 1993.

Compare this man, of a supposedly inferior race, to the one in the following segment.

Roof had shot and killed nine people, all African-Americans, in a church in Charleston, South Carolina. A white supremacist, he had hoped to ignite a race war. The prosecutor, in his closing statement, described Roof as “a man of hatred, a man who’s proven to be a coward and a man of immense racial ignorance.”

Strange way to try prove one comes from a superior race.

Filipino writer and activist. Jacinto was from a prominent family in Manila, yet he joined the Katipunan, an organization fighting for the independence of the Philippines from Spain. Jacinto wrote for the organization’s newspaper, was its spokesman, and although only twenty-one, became a general in the guerilla forces fighting the Spaniards. He was wounded in battle, and weakened from malaria, died at the age of twenty-three. He is a national hero in the Philippines. Here is one of his quotes: “Whether their skin be dark or white, all human persons are equal; one may be superior in knowledge, in wealth, in beauty, but not in being more human.”

Again I’ll reference back to a different segment of this post.

Oil tycoon and billionaire. At one point in the 1960s Getty was believed to be the world’s richest person. Born in Minneapolis, his family moved to Los Angeles when Getty was ten to escape the harsh Minnesota winters. His father had struck oil in Oklahoma, so that enabled Getty to have a rolling start in life. In 1914 Getty’s father gave him $10,000 (about a quarter of a million in today’s money) and with it he struck oil in Texas. From that beginning he built his vast financial empire.

Getty was an enthusiastic art collector, known to be extremely frugal and was also a notorious womanizer. His lawyer said of him: “He couldn’t say no to a woman or yes to a man.” He was married and divorced five times and his marriages produced five sons. When his grandson J. Paul Getty III was kidnaped in Italy he refused to pay the 17 million dollar ransom. Despite the trauma being caused the young man he negotiated the ransom demand down to 2.2 million before paying. Another example of his frugality was that he installed a pay phone in his mansion for guests to use. Getty once scolded one of his wives for spending too much money on medical treatment for a son who had cancer. The son later died and Getty did not attend the funeral.

In his latter years of life it is said that Getty’s favorite pastime was re-writing his will. He died in 1976 at the age of eighty-three.

In doing this blog I have a rather haphazard, almost random, way of choosing subjects. Some I know something about and am unable to resist, such as Claire Phillips, some are well known, and others are completely unfamiliar to me. That’s the fun part for me when I’m learning something new. And sometimes through this randomness a theme seems to emerge. The theme today is comparison, at least as far as the individuals listed. Given their talents, or lack thereof, what did each of these men contribute to the world? I’ll let you keep your own scorecard. And at this point I know little about my last subject. So let’s see where he ranks.

Record producer and civil rights activist. From The Jim Cullum Riverwalk Jazz Collection:  “He was a die-hard music lover with an uncanny ability to spot talent and launch careers. For over five decades John Hammond’s unflagging efforts put Billie Holiday, Count Basie and Charlie Christian on the musical map—not to mention Bob Dylan, Bruce Springsteen, Aretha—and a host of others. Beyond his crew cut, his toothy grin and his Ivy League wardrobe, John Hammond was committed to social reform, long before it was a pastime for music industry professionals to latch on to good causes.”

Born into privilege, Hammond went to the best schools, and his mother influenced him with her interest in social reform. Interested in music at a young age, he’d sneak out of school as a teenager and go to Harlem to listen to Bessie Smith. He wrote in his memoirs he heard no color in music. His first job was as a disc jockey for a radio station but he quit that in protest when the station wouldn’t let black musicians use the main elevator. His number one passion however was always music and he had an ability to spot talent. When he was with Columbia Records he signed Bob Dylan. The executives there referred to Dylan as “Hammond’s Folly.”

Suspected of being a communist because of his support for social justice causes, J. Edgar Hoover’s FBI investigated him, but found no link to the Communist Party. After the death of his second wife, Hammond’s own health began to decline. He died in 1987, while said to be listening to the music of Billie Holliday.

Don’t know about you but my scoreboard for the day has the good guys winning three to two. 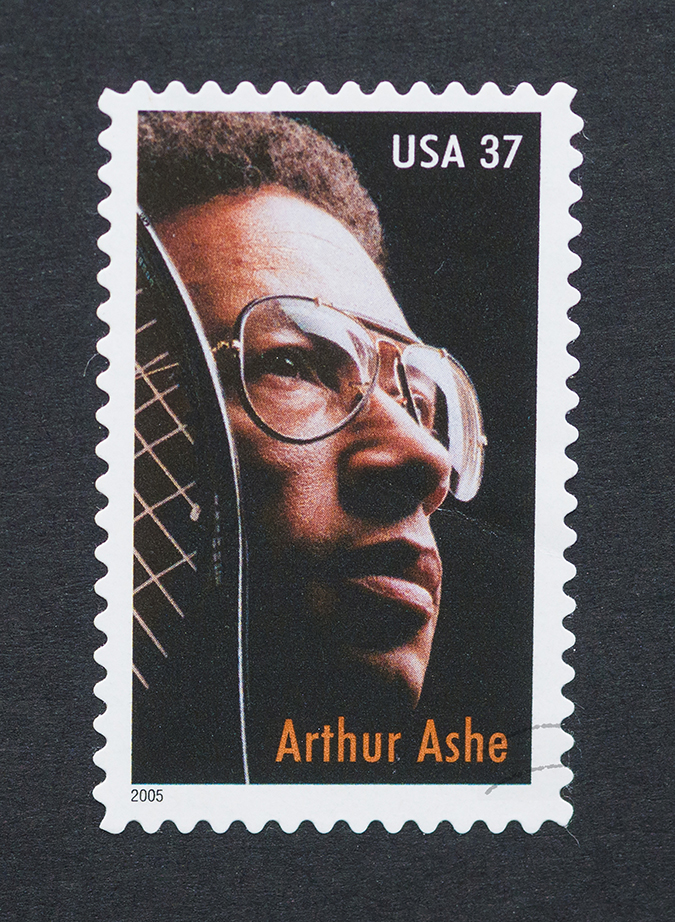