THIS DAY IN HISTORY… DECEMBER 22 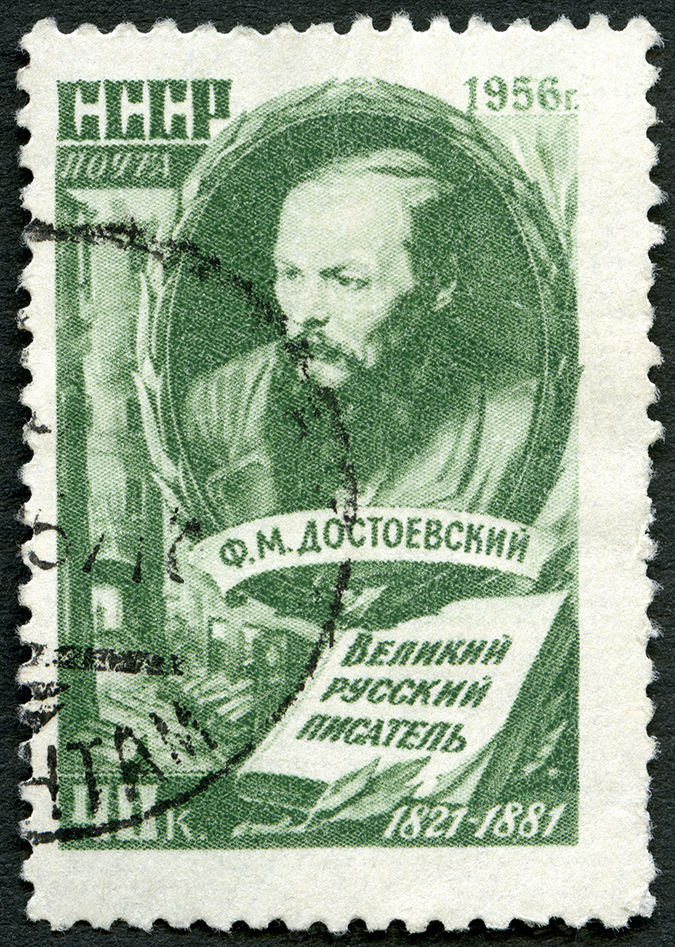 Dostoyevsky had written only one successful novel at this point. He had joined a circle of literary and socialist activists. Members of the group were arrested in April and spent months in prison. In November, they were convicted of making abusive remarks about the Orthodox Church and the government. For this heinous crime, they were sentenced to death. On December 22nd, six of them were led to a square where a firing squad was at the ready. They were unaware that a day earlier Tsar Nicholas I had agreed to a pardon, with the caveat that it wouldn’t be announced until the last second. Dostoyevsky waited blindfolded while the first three were tied to posts. The order was given to raise rifles and then a rider on a horse dramatically galloped in with the pardon. Dostoyevsky still had to spend four years at hard labor in Siberia.

I had never heard of this episode and can only wonder how it affected his future writing. The literary world can be grateful for the reprieve and not denied such great works as “Crime and Punishment” and “The Brothers Kamarazov.”

Relieved, and a bit proud at having survived the ordeal, I relaxed on the train taking me to Minneapolis where my parents would be waiting. M— sat in the seat next to me. He was from a small farm town, Henderson, similar in size and with the same German heritage as Lester Prairie. We had met the day we were inducted and had gone through boot camp together. I don’t know what we talked about on the train ride, probably speculating on our futures.

Fast-forward three years. San Diego Navy Base. I had less than a week left in the Navy. My ship was in port and I was walking across the base. Somebody yelled out my name. It took me a moment to recognize M—.

He had been a quiet, shy kid. In three years he had acquired a swagger. We talked, laughed, and told stories about the last three years. Neither of us was going back to Minnesota. I was staying in California, having enrolled in Cerritos Junior College in Los Angeles. He was going to Arizona with a Mexican-American buddy who was also being discharged. They planned to open a taco stand. I was impressed, he was nothing like the kid I had met three years ago. But then neither was I.

The Navy has a way of doing that.

Fast-forward two more years. Now I was back in Minnesota, going to college at St. Cloud State. Summer school. I was in my hometown one weekend and went with a couple of old high school buddies to a street dance at Henderson Sauerkraut Days. I hadn’t gone there thinking about M— but sure enough, I ran into him. He had come back to Minnesota also. I was excited upon seeing him but that feeling wasn’t mutual. He was married and his wife was holding a baby. She was sullen, disinterested, and stared off in a different direction while we talked. I asked him about the taco stand in Arizona. Either he was a very good actor or truly had no notion what I was talking about. After desultory attempts at conversation we bid indifferent goodbyes. We were only 22 but M— looked old, tired, and beaten.

Life has a way of doing that.

180 miles from the island of Madeira in the Atlantic Ocean, on the evening of the 22nd, the Lakonia caught fire. The fire started in the hairdressing salon and spread quickly. Warning bells sounded, but were weak, and many passengers didn’t hear them. The P.A. system also malfunctioned, and panic spread. The crew was Greek and German and the passengers came from all over Europe, so language difficulties added to the confusion. The ship filled with smoke and some lifeboats burned. The order was given to abandon ship and with some lifeboats destroyed and others unable to be lowered due to rusted davits, some people had to jump into the water. By the time rescue ships arrived 95 passengers and 33 crewmembers had lost their lives. The captain and eight other officers were charged with negligence. The ship’s advertising brochure promised “A holiday you will remember the rest of your life.” 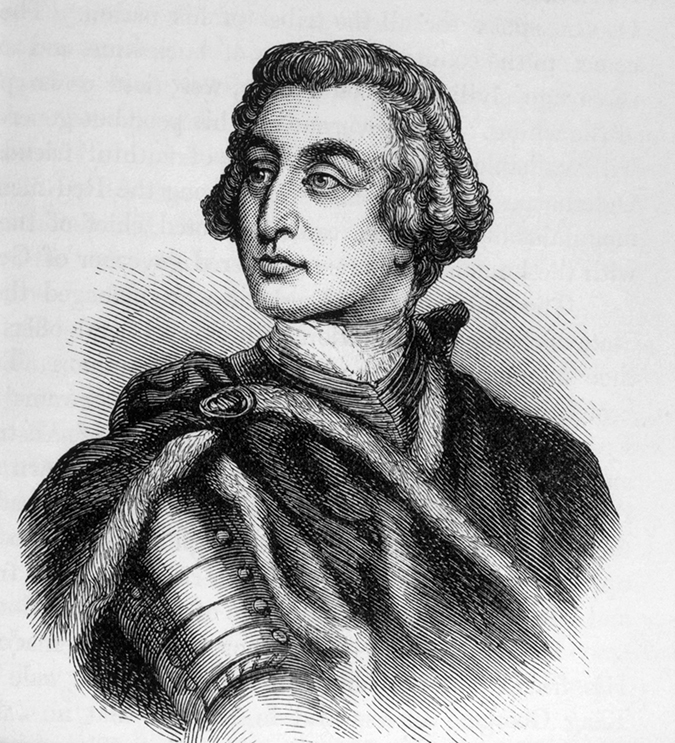 Founder of the colony of Georgia, Oglethorpe had been a prison reformer in England and an advocate of a classless society. He fought hard against debtors prisons. He believed if given a chance the poor could be made into productive members of society. With that in mind he founded the colony with rules prohibiting slavery as well as large landholdings. Oglethorpe also treated the local Indians with dignity, respecting their customs and trying to protect them from unscrupulous traders. Apparently his liberal outlook did not extend to women, however. He required each plot of land to have a man at its head. Still, most of his views were centuries ahead of his time. His philosophy was that life is not about self, but about others.

Not exactly the philosophy of current U.S. leadership.

Vice President from 1933 to 1941 after FDR beat him out for the nomination in 1932. He described the vice presidency as “not worth a bucket of warm piss.” He was frequently at odds with FDR and in 1940 tried to wrest the nomination from him but failed. He was replaced on the ticket by Henry Wallace. Garner supported a poll tax that hindered the voting rights of blacks, other minorities, and poor whites. He was also anti-labor union and opposed the deficit spending of FDR’s New Deal.

In today’s world Garner would probably be a Republican.

Along with their brother, Barry, they formed the Bee Gees, one of the top selling rock and roll groups of all time. They were especially successful when they turned to disco in the 70s. Both died relatively young, Maurice at age 53 and Robin at 62.

Rock and roll takes its toll on musicians, other than the Stones.