THIS DAY IN HISTORY… DECEMBER 23

General Arnold was charged with misusing government wagons and illegally buying and selling goods. Although Arnold was cleared of most charges, his resentment over the perceived mistreatment by the American Army would fuel his ultimate decision to turn traitor. Arnold also thought that he had never been properly rewarded or acknowledged by Washington and the Continental Army for his military successes.

I read an article about happiness in the workplace. As much as pay, what most employees crave is recognition for their efforts. Perhaps we wouldn’t have a national traitor if George had just given Benny a few more strokes.

Wake Island was a partially completed site for a submarine and air base when it was attacked at the same time as the Pearl Harbor assault. A force of 449 marines, 71 sailors, a five-man Army radio detachment and 1,146 civilian construction workers held out for two weeks before being overwhelmed. It has been referred to as the Alamo of the Pacific. One hundred twenty men were killed in its defense and another 230 died in POW camps in China and Japan. Ninety-eight construction workers remained on the island to complete the work and in 1943, when American forces threatened to re-take the island, they were executed by machine gun fire.

There is an old black and white movie made in 1942 starring Brian Dovlevy and William Bendix about this heroic battle. Maybe if they had cast John Wayne in the starring role the island wouldn’t have had to surrender.

For two hours the game was delayed as the coaches argued over the Duquesne Dukes intent to play Charles Cooper. Charles Cooper was African-American. Coach John Mauer of Tennessee told reporters his team was made up of “Southern boys, and they said they wouldn’t play.” Cooper, trying to defuse the situation, said his team should play without him. They refused. Coach Davis of Duquesne said his players would not compromise on a thing like this. Duquesne ended the season with a 21-2 record and some suggested that maybe Tennessee was just afraid to play them.

One part pathetic, one part noble.

A prolific composer born in Wells, Minnesota, Finney received the 1927 Pulitzer Prize for his “First String Quartet.” Other awards followed, including two Guggenheim fellowships, the Boston Symphony Award, the Brandeis Medal, and election to both the National Institute of Arts and Letters and the American Academy of Arts and Sciences. Finney studied at Carlton College and the University of Minnesota and taught at Smith College and the University of Michigan.

As a fellow Minnesotan I’m sorry to confess I’ve never heard of him until doing research for this blog post.

RoBly, born in Madison, Minnesota, authored more than thirty books of poetry and won many literary awards. He also co-founded American Writers Against the Vietnam War. He won the National Book Award and contributed the prize money to the resistance. Most of his work is contemplative but I managed to find a less serious line. “A person who discreetly farts in an elevator is not a divine being, and a man needs to know this.”

No argument with that.

Born in Appleton, Minnesota, Koosman was a Major League pitcher who won 222 games in his career. By the time he was 13 years old, Koosman was already well known in the area, pitching for American Legion and even semi-pro teams. Drafted into the Army in 1962, Koosman’s baseball career appeared over before it even got started. Despairing over being assigned to a base that had no baseball team, he decided to apply to be a helicopter pilot. His dentist, a Major General in the National Guard, intervened and got him transferred to a unit where he could play baseball. Koosman set aside the pilot application and was “discovered.” So in 1969, instead of flying helicopters in Vietnam, he was helping pitch the New York Mets to a World Series Championship.

Until I was eight my family lived in a western Minnesota town not too far from Appleton. Had we not moved, it is conceivable that in Little League I could have batted against a young Jerry Koosman. I think it is a good thing we moved. 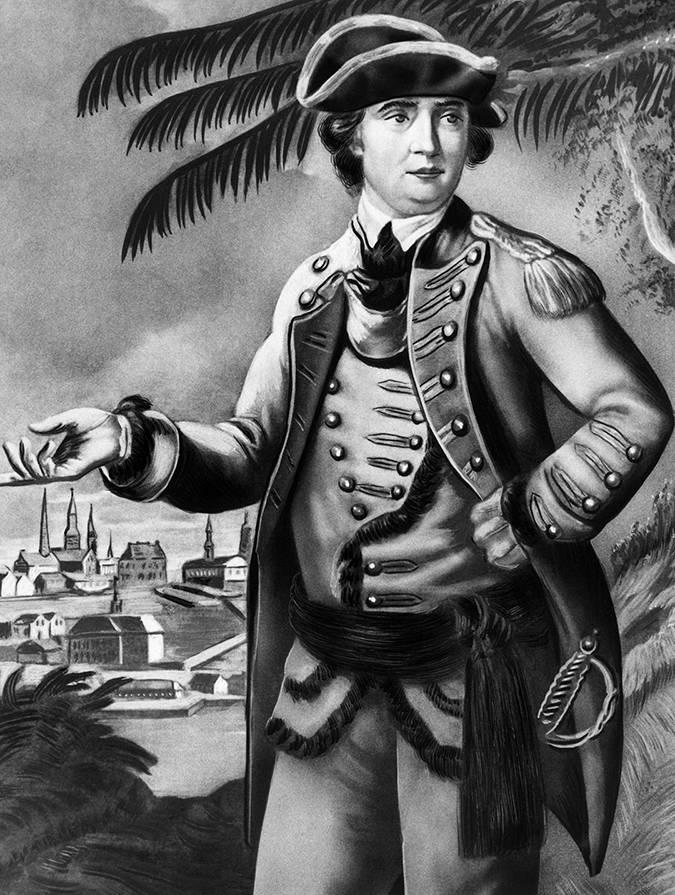