THIS DAY IN HISTORY… DECEMBER 31

London merchants formed this company to compete in the spice and tea trade in Indonesia and India. It eventually exuded power far beyond a mere trading company. The company controlled large swaths of India, created a government, and dominated a resentful population with its own military. The company ruled India until the Sepoy Rebellion of 1857. At that point the British government took control over India which was a British colony until before acquiring its independence in 1947.

That must be the dream of corporate moguls everywhere, total control over a country, including its own military. Also having corporate law supersede national law as the WTO has suggested.

Riding a Triumph motorcycle Knievel attempted to jump the fountain at Caesars Palace in Las Vegas. If successful the jump would have been 141 feet. It wasn’t. Knievel came up slightly short, and was bounced from the cycle at a speed of 80-90 miles per hour, badly injured. He was in a hospital over a month recovering. It placed him in the spotlight though, and signaled the public start of his career as a legendary daredevil. Convincing the casino to participate was as entertaining as the attempt itself. In order to sell the idea to Caesars CEO Jay Sarno, Knievel created a fictitious corporation and then made phone calls to Sarno playing fictitious lawyers representing that corporation. He also placed fake calls to Sarno pretending to be from Sports Illustrated and Wide World of Sports expressing interest in the event. Once he got the okay, he tried to sell the idea to Wide World of Sports but they weren’t interested. Knievel hired director John Derek to film the jump. However Knievel had run out of money by this time and couldn’t afford to pay for any cameramen. So Derek’s wife, actress Linda Evans, operated the camera. She captured the now famous crash landing. Right before the jump Knievel went into the casino, placed his last 100 dollars on a bet at the roulette table, lost, had a shot of Wild Turkey and then flew into history. He sold the footage of the jump to Wide World of Sports for many times more than he would have received if they had filmed it live.

Evel Knievel, perfect name for a daredevil. Read a story, don’t know if it’s true or not, how he acquired that moniker. He was in jail, in Montana or someplace out west. His cellmate’s name was Knofel. The jailer walked by and said, “Well, well, Awful Knofel and Evil Knievel.

The NFL championship game played between the Green Bay Packers and the Dallas Cowboys. The game was played at Lambeau Field in Green Bay and the temperature was -13F at the start. There were wind chill recordings of -33 and -37. The Packers defeated the Cowboys 21-17 on a last second touchdown. Coaches for both teams forbid players to wear gloves. Some players defied those orders, and some who did not suffered from the effects of frostbite the rest of their lives. Others suffered permanent lung damage from the cold air. The field was frozen solid; it was like playing on concrete. One player had two teeth knocked loose and sticking through his lip. He didn’t realize it at first because there was no blood. It was too cold to bleed. The referees weren’t able to use their whistles, instead they just had to shout. An elderly spectator in the stands died from hypothermia and the wife of the Dallas coach missed the last play of the game because her eyelashes were frozen shut.

Two major events that day in 1967 and both defied good sense.

Explorer. Cartier first explored and mapped parts of North America that is now Canada. He is credited with giving Canada its name, misusing an Iroquois name that meant village. He also laid claim to the land for France.

I’ve always thought that laying claim to a land was the explorer’s version of yelling “Shotgun!,” and should have had the same legal status.

Horse trainer. Jones was one of the most successful trainers of his time, winning the Kentucky Derby six times and the Triple Crown twice with Whirlaway and Citation. Jones was the son of a wealthy banker and cattle rancher in Missouri. His father had hoped he would follow him into the family business but instead Jones fell in love with horses. He rode in races on the streets of his hometown and at county fairs as a youth. To go to college he rode a bicycle 500 miles to Colorado State University where he played football. Bored, he quit and rode his bike back to Missouri where he became involved with horses again. Racing was at a low ebb in the U.S., so he went to Mexico where he trained horses. There he had to contend with losing horses to raids by Pancho Villa. He kept his prize horse by tricking the raiders into thinking it was lame. He came back to Missouri where his father finally relented to his son’s passion and bought him some horses. He trained for himself and others, eventually becoming head trainer at Calument Farm in Kentucky. His son Jimmy followed him into the business and they were co-trainers for the famous Citation.

What struck me about this story is biking 500 miles twice, given the quality of the unpaved roads and bicycles of that time period. Also, having to contend with Pancho Villa in pursuit of a dream.

Singer, songwriter. Denver was a military brat, growing up in a succession of bases at different locations. As an introvert, it was a trial for him starting at a new school every year or two. His father was stationed for a while in Alabama where Denver was appalled by the racial segregation and policies he witnessed. It started him on a lifetime of support for liberal causes. His first break was having Peter, Paul and Mary record his “I’m Leaving on a Jet Plane.” As a solo artist he had a string of hits including “Thank God I’m a Country Boy” and “Rocky Mountain High,” now one of Colorado’s state songs. He was a humanitarian and environmentalist and gave generously to a number of causes. He was a supporter and friend of President Jimmy Carter and despite their political differences, President Reagan gave him a humanitarian award. Denver died in 1997 when a light plane he was piloting crashed.

Critics and the musically sophisticated disdained him but he had masses of fans nevertheless. One example is when his song “Country Roads” was played at Baltimore Orioles home games the whole stadium would erupt and enthusiastically sing along.

As a kid it must have been difficult starting a new school and having to introduce yourself as Henry Deutchendorf. 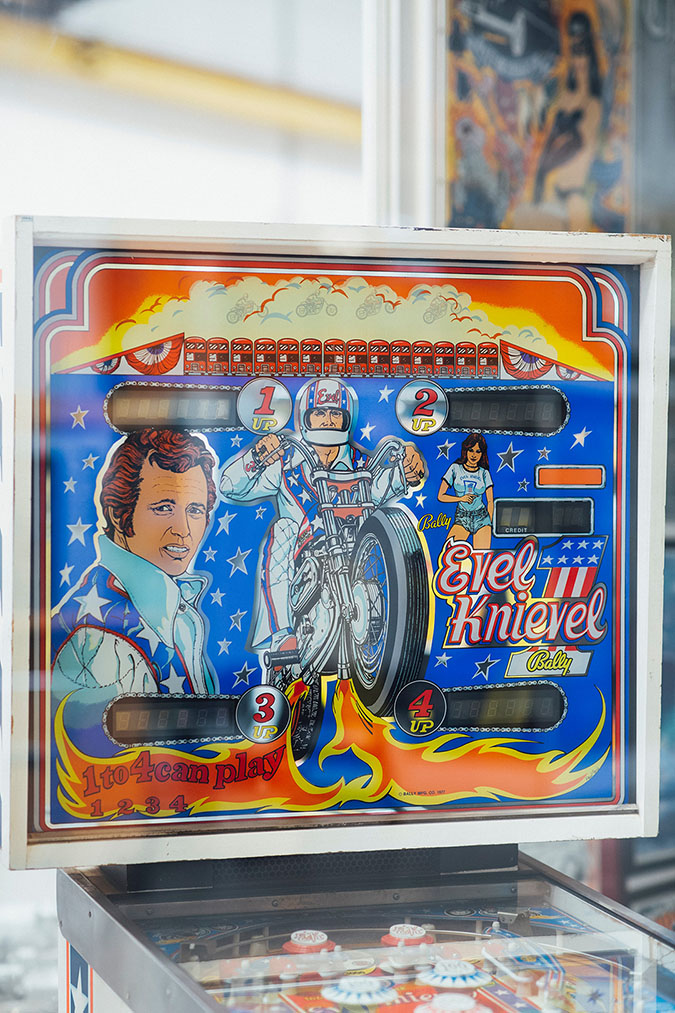