THIS DAY IN HISTORY… DECEMBER 8

The day after Japan’s attack on Pearl Harbor, President Franklin Roosevelt gave his “Day of Infamy” speech before a joint session of Congress and asked for a declaration of war. The resolution passed with one dissenting vote. Representative Jeanette Rankin, a Republican from Montana was the only person to vote against it. There were hisses from the floor of the House when she voted and other members begged her to at least abstain. Rankin, a pacifist, refused. After the vote the press besieged her and she had to take refuge in a phone booth before the Capitol police cleared the area. Two days later, when the vote to declare war on Germany and Italy came up, she did abstain. Rankin was not re-elected.

Agree with her or not, it took some courage.

The Nationalist forces, led by Chiang Kai-shek, had been in an armed struggle against the Communist forces led by Mao Zedong since before the start of the 2nd World War. Steadily losing ground to the Communists, Chiang Kai-shek moved his army and followers to the island of Formosa and established his government there. President Truman’s administration supported the Nationalists and refused to recognize Communist China, a cold stalemate that lasted until 1979.

Quemoy and Matsu were two small islands located just a few miles off the coast of mainland China. In his move to Formosa, Chiang Kai-shek left occupying forces there and the two islands became a source of friction between the two Chinas during the middle and late 1950s. As a boy I would read about the shelling of these islands and wonder if it was going to lead to war. There was a fair amount of saber-rattling but eventually everyone assigned them the insignificance they deserved and it all became a moot point. But the two names are ingrained in my memory. I always thought if I ever acquire a couple of cats I will name them Quemoy and Matsu.

As an anti-nuclear weapons protestor, Mayer had been holding vigil in front of the White House for months with ply-board signs. Desperate to draw more attention to his cause, he drove a white van with anti-nuclear slogans painted on its sides to the base of the monument. He claimed the van was loaded with 1,000 pounds of explosives, which he threatened to detonate unless the threat of nuclear war was seriously addressed. After a ten-hour stand off, the sixty-six year old Mayer attempted to drive away and was shot and killed by police. There were no explosives in the van.

Raised in an orphanage, Mayer was a machinist, Navy vet, and a drifter, having worked all over the world: Alaska, the Caribbean, Singapore, South Vietnam in 1969, and he was arrested in Hong Kong in 1976 with forty-four pounds of marijuana. After spending fifteen months on jail, and acting as his own attorney, he got the charges reversed on a technicality. Deported back to the U.S., he turned his focus on protesting nuclear weapons which led to his dramatic and ill-fated standoff.

The above describes the outside shell of the man, and his actions. But who was he, what was inside his core, what turned him from a drifter into an impassioned nuclear weapons protestor? And what was the trigger that led to such radical action? There’s always more to the story and I’d like to know the more in this one.

It appears that December 8th is a good day for queens and consorts. I think the word “consort” should come back in vogue as a noun. Kind of a fun word.

Writer and cartoonist. Thurber started off as a journalist, first with the Columbus Dispatch. Then he moved from Ohio to New York City and worked as a reporter for the New York Evening Post. From here he became part of the staff of the New Yorker magazine. His career as a cartoonist began when fellow writer and friend E.B. White found some of his discarded cartoons in the trash and submitted them to the magazine.

Thurber had lost the sight in one eye while playing a game of William Tell as a boy with his brother. As an adult he slowly began to lose sight in his other eye. Despite this, he continued his successful career as a writer and cartoonist. Because of his bad eyesight he was forced to draw using a large crayon on an oversized sheet of paper. Fellow Algonquin Round Table member and friend, Dorothy Parker, said his cartoons had the “semblance of unbaked cookies.” Thurber’s health deteriorated in his last years and he died on October 4th, 1961 at age 66.

I almost flunked out of my first quarter of college. While in the library, ostensibly to study, in the stacks I discovered a treasure trove of old magazines. “Life,” “Time,” “Newsweek,” and “The New Yorker.” It’s incalculable how many study hours I lost to paging through old New Yorkers looking for Thurber’s cartoons.

Comedian. Wilson had his own television variety show from 1970 to 1974. The “Flip Wilson Show” was highly rated and earned him two Emmys. It was on this show Wilson created his most successful character, Geraldine. Born in New Jersey he was raised in a series of foster homes, did a stint in a reform school and then joined the Air Force. He was popular with his fellow airmen because he was so funny and this got him started on a comedy career. After his discharge, he worked comedy clubs in California and then on to New York where he performed at the Apollo Theater. Wilson got his big break when respected comedian Redd Foxx was on the “Tonight” show and Johnny Carson asked him who the funniest comic working and Foxx replied “Flip Wilson.” Wilson worked in the field of comedy until his premature death from liver cancer in 1998.

I wonder which branch of service produced the most celebrated performers. I’m not talking about anyone who served after the start of their career, but those who began perfecting their talent while at some station. I know Johnny Cash was playing guitar at an Air Force base so that branch has a good start. 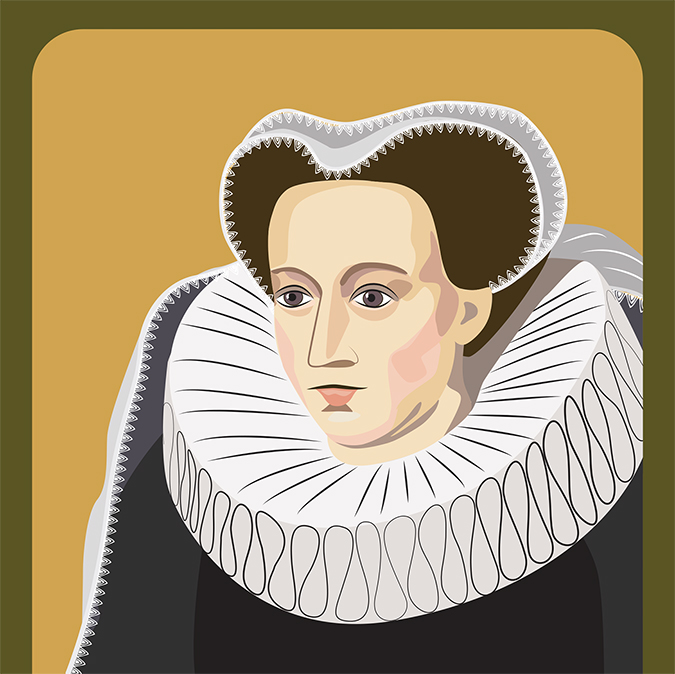