THIS DAY IN HISTORY… FEBRUARY 10

Twelve Anabaptists, both men and women, ran naked through the streets of Amsterdam. They were protesting the dominance of the Catholic Church and its support of the wealthy while ignoring the plight of the poor. They were all rounded up and executed, and their heads were stuck on pikes at the city gates.

To the dismay of some, the penalty for streaking in the 20th century was far less severe.

At issue was Pushkin’s wife, who had been described as beautiful but without a brain, soul, or heart. He suspected a dalliance between her and Nicholas the 1st but he could not challenge the Tsar.

Instead of the usual 30 paces, the men took only ten. D’Anthes shot first, fatally wounding Pushkin, and the man who some call the Russian Shakespeare, died two days later. Slightly wounded himself, d’Anthes was exiled to France, where he prospered.

While dueling can accurately described as “barbaric,” it almost seems civilized when compared to what the NRA has spawned and supports.

The Sikh empire ruled Punjab in northern India, the East India Company the rest of the country. The Sikh army, trained and influenced by foreign mercenaries, became a political power, due to a succession of weak rulers. The army became too large, and there weren’t enough resources to pay its soldiers. The British eyed Punjab for economic reasons.

From Wikipedia: “After mutual demands and accusations between the Sikh Durbar and the East India Company, diplomatic relations were broken.” The Sikhs marched on the British forces and were defeated, and the battle ended the first Anglo-Sikh War. This led to a second Anglo-Sikh war several years later where the British were victorious again, and the Punjab region was annexed by the East India Company.

Imperialism does not relinquish its hold easily.

Russian poet and novelist, writer of Doctor Zhivago, which earned him the Nobel Prize. Due to its criticism of socialism, the book also earned him the ire of the Soviet government. It was widely read throughout the world, except in Russia where Doctor Zhivago was banned. Although he declined the prize, Pasternak lost his ability to earn a living after he was expelled from the Union of Soviet Writers. His name suffering under a totalitarian cloud, Pasternak died of cancer in 1960. He was posthumously reinstated to the Union of Soviet Writers in 1987.

The movie “Dr. Zhivago” was released in the mid 1960s. A buddy told me this story. He and a friend were driving down the main street in St. Cloud, Minnesota. They drove past a movie marquee emblazoning Dr. Zhivago and underneath Omar Sharif. His friend said in all sincerity, “Hey, Doctor Zhivago and Omar Sheriff, sounds like a pretty good double feature.”

Prime Minister of England from 1957 to 1963. By most accounts he was quite effective. Among his achievements were contributing toward a robust economy, decolonization, anti-apartheid efforts, and improvement of relations with the U.S. due to his friendship with Eisenhower. Perhaps most importantly, he was the last British PM to wear a mustache. Besides their conservative values, he shared another common thread with Churchill in that both had an American-born mother. The last PM born during the Victorian Age, he was severely wounded during WWI. He supported a role for England in a new European Economic Community, and was crushed when it didn’t happen. Macmillan’s ruling party lost favor partly due to the Profumo sex scandal, and he resigned in October 1963.

If alive now, I imagine Macmillan being distressed by England’s Brexit vote.

There is no record, however, of her singing to a chair at a national convention. 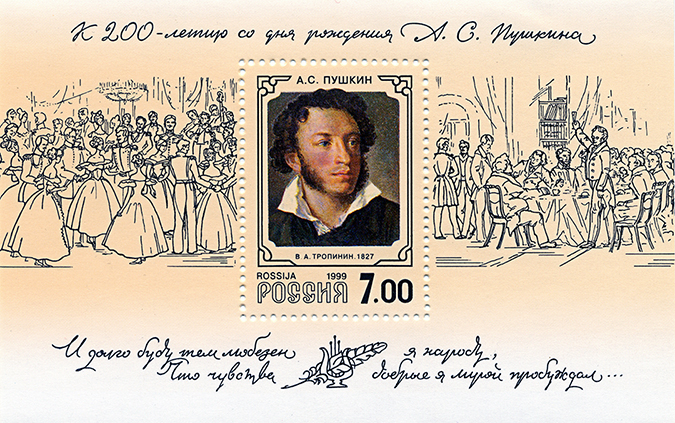