THIS DAY IN HISTORY… FEBRUARY 12

Also known as the Aroostock War. This was a dispute between the U.S. state of Maine and the British colony of New Brunswick over the border. The treaty that ended the Revolutionary War was somewhat ambiguous over the exact boundary location. This was fine until lumberjacks from both sides had conflicts over various stands of timber. Militias were organized on both sides and federal troops mobilized, but this was a war where no battles were fought. Nor were there any casualties, although two Canadian militiamen were mauled by black bears. Neither Britain or America wanted another war, so cooler heads prevailed and a compromise worked was out. The treaty, with America represented by Daniel Webster, not only established the Maine/New Brunswick border, but also from Lake Superior to Lake of the Woods and then along the 49th parallel to the Rockies. The war got its name from the main staple in the diet of the lumberjacks involved.

Of local interest, for me, the treaty ending the Pork and Beans War established that the Northwest Angle, that little part at the top of Minnesota that juts into Canada, would remain part of the United States.

In September, 1954, after Vietnam had been divided into North and South, President Eisenhower wrote a letter to the Prime Minister of South Vietnam, Ngo Dinh Diem, promising support. Military aid began in January, 1955, followed by advisors in February. After the Korean War, Eisenhower was reluctant to commit American troops into combat again so the advisors were there to train South Vietnamese soldiers in their fight against the communist insurgency. This wasn’t the first American involvement in Vietnam. President Truman had sent military aid and equipment to the French in their fight against the Viet Minh. Then, after Eisenhower, President Kennedy increased the number and scope of the military advisors. President Johnson ordered air strikes and committed large numbers of ground forces, escalating the war and deepening the quagmire. President Nixon continued the war, even secretly extending it into Cambodia. Some of the earliest military experts in Vietnam understood the war was not winnable. They ultimately were proven right.

Five successive presidents were held hostage by the Domino Theory and the fear of being viewed as soft on Communism.

142 Americans, held captive by North Vietnam, were released on this date. This was the first batch of 591 prisoners that would eventually be set free. The Paris Peace Accord ended the Vietnam War and assured that the prisoners-of-war would be returned home.

A bit of irony in it being eighteen years to the day of the first American advisors arriving in South Vietnam signaling the beginning of that ill-fated adventure.

16th President of the United States of America.

No sense for me to expound on this great American. There’s no shortage of books written about the man.

I doubt I can write anything that isn’t already widely known. But then again, I just read in the newspaper a survey done in 2018 revealed that 68% of Americans cannot identify the three branches of the U.S. government, so maybe I should elaborate. Of course nobody in that 68% is going to be reading this blog anyway.

Boxer, gambler, politician. Morrissey was a poor Irish boy who began working in a factory at age 12. He had one year of schooling. He ran with a tough crowd and went to New York City where he engaged in the street gang battles going on at the teim. He acquired the nickname “Old Smoke” from a fight in which his opponent knocked him into a stove and then pinned him with his back on burning coals. Morrissey fought him off and went on to win the fight with smoke rising from the burning flesh on his back. He joined the California Gold Rush in 1851 and while not striking gold, acquired some anyway by gambling with more successful prospectors. He began boxing bare knuckle fights at this time. He returned to New York and won some fights, including beating the man who was considered heavyweight champion at the time. He also became involved with Tammany Hall, providing  the muscle for the corrupt political machine that ran New York City. He organized a group of tough guys and also had the backing of a violent gang called the Dead Rabbits. Their rivals in the political arena and on the streets were the Know Nothing Party and the Bowery Boys led by Bill the Butcher. Protected by Tammany Hall, Morrissey ran a string of illegal casinos. He was also instrumental in establishing the Saratoga Race Course. In 1866, despite his conviction for various crimes, he was elected to the U.S Congress. Tired of their corruption, Morrissey turned against Tammany Hall, retired from Congress, and was elected to the New York State Senate for two terms. Morrissey died of pneumonia at age 47.

Morrissey is a real life character out of the movie “Gangs of New York.” Also he helped create one fine race track.

Musician and host of The Original Amateur Hour. Mack led his own orchestra, played at the Chicago World’s Fair in 1933, and was a talent scout and director for Major Bowes’ Amateur Hour on radio. After Bowes died, he took over the show and had a successful run on radio until 1952 and TV until 1970. Some of the winners on his show who went on to fame were Teresa Brewer, Pat Boone, Ann Margaret, and Gladys Knight. The Amateur Hour was a forerunner to such shows as American Idol and America’s Got Talent.

I’ve only seen a few of Ted Mack’s show or the ones he spawned. Too much empathy for the losers, I guess. 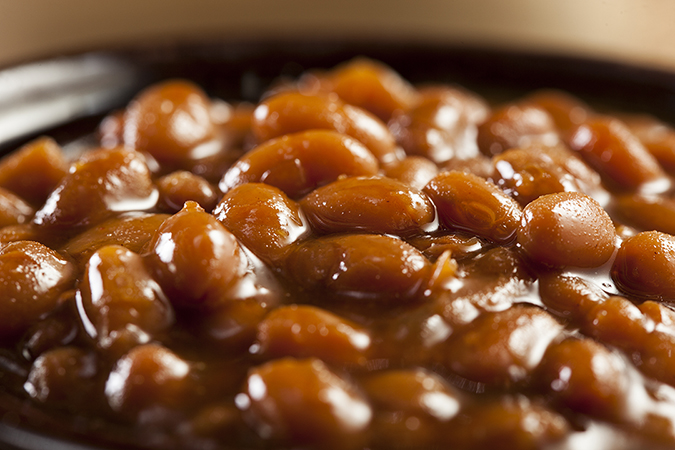