THIS DAY IN HISTORY… FEBRUARY 13

A Mongol army of 150,000, led by Hulagu Khan, grandson of Genghis, surrounded the city. At the time, with a population of over a million, Baghdad was the largest, most prosperous, and greatest city in the world. Also an enlightened one, a repository for knowledge: scholars from all over the world were encouraged to come there. This was during a period known as the Golden Age of Islam. After a ten day siege, Baghdad fell to the Mongols. The entire population was either killed or sold into slavery, and buildings, mosques, and markets were destroyed. An institution known as the House of Wisdom was ransacked, and hundreds of thousands of books were thrown into the Tigris River–so many books, the river became clogged and horsemen rode across the river on them. Knowledge, science, and wisdom disappeared as the Golden Age of Islam was ended by the Mongol horde.

Five centuries to build, ten days to tear down. As witnessed on January 6th, mindlessness comes easier than thought.

Hungary was Germany’s last undefeated ally in Europe and Hitler had ordered the “Pearl of the Danube” held to the last man. Besieged since Christmas of 1944, 37,000 German and 33,000 Hungarian troops, as well as 800,000 civilians, were entrapped there. The exhausted Russian army was ordered to take Budapest no matter the cost, because Stalin wanted it as bargaining chip in the upcoming Yalta Conference with Roosevelt and Churchill. Two different attempts by German Panzer Divisions to break the siege failed, although the second came within 20 kilometers. Soviet forces first entered Pest, which was built on a plain, but Buda consisted of steep hills which were more easily defended. The house-to-house fighting was severe and some Hungarian soldiers switched sides, while Russian deserters preyed on civilians. The situation became hopeless after Germany was unable to resupply the defenders by air. The winter was brutally cold, and both soldiers and civilians were starving. Defying Hitler’s orders, the German commander led 28,000 German and Hungarian troops on a breakout attempt. Thousands of civilians joined them. Due to heavy fog, the Russians were at first surprised and overwhelmed; however, they recovered quickly. Some 5,000 to 10,000 civilians escaped, but only 700 German and Hungarian soldiers eventually made it to German lines. The Soviet commanders initially reported they had captured 110,000 enemy soldiers. Since that number was wildly inflated, they rounded up tens of thousands of civilians to validate their estimates. The civilians were taken to labor camps in the Soviet Union and most never returned. 80% of the buildings in Budapest were destroyed, as were all seven bridges spanning the Danube.

The history of WWII is a horror that never quits giving.

Shortly after 5AM on a Friday morning a series of explosions destroyed thirteen miles of sewers and city streets in downtown Louisville, Kentucky. Hexane gas from a nearby Ralston-Purina soybean processing plant had seeped into the sewer system during the night. The spark from a passing car triggered a series of explosions. 2,000 people were evacuated, and the last explosion occurred at 3:45PM. Luckily, there were no fatalities in the blasts and only four people were injured. Residents of the area were forced to go for varying lengths of time without heat and running water, unable to drive because of impassable streets. Ralston-Purina denied responsibility for years before finally pleading guilty. They paid about 33 million dollars in reparations, but also used a 2 million dollar city bond to rebuild their plant.

Friday the 13th, wouldn’t you know.

First Lady. From Independence, Missouri, Bess had first met future president Harry Truman when they were in the first grade. She went to a girls’ college after high school, but her father committed suicide and Bess returned home to help her mother. Harry proposed in 1911 but she turned him down. When he returned from France in 1919 after serving in WWI he proposed again, and this time she accepted. They had one child, Margaret, in 1924. As First Lady she fulfilled her obligations but did not like the D.C. social scene and refused to engage with the press. She said, “I was not the one elected.” After Harry’s presidency ended they returned to Independence and lived in the same house she had as a child. When Medicare was signed into law the Trumans were the first two to receive Medicare cards. In 1961 journalist David Susskind went to Independence to interview the former president. Susskind would pick up Harry but the interviews were never done inside the house. Susskind asked why. The former president told him that it was “Bess’s house,” and that there had never been, nor would there ever be, a Jewish guest.

I have always admired the Trumans so that’s unfortunate to learn. Bigotry runs deep.

Professional golfer. As a child growing up in Minneapolis, Berg played quarterback on a boys’ football team that included future Oklahoma coach Bud Wilkinson. She was also a speed skater. When she was thirteen, her parents encouraged her to take up golf and within three years she was winning amateur championships in Minnesota. Berg won 29 amateur titles before turning pro in 1940. During WWII, she served three years as a lieutenant in the Marine Corps. Returning to the pro circuit after the war, she won 60 LPGA titles including 15 Major Championships. She was a founding member and first president of the Ladies Professional Golf Association, LPGA. Berg died from Alzheimer’s disease in 2006 at age 88.

I also admired Patty Berg and in my research, thankfully, found no hint of anti-Semitism.

Television host. Springer was born in a London Underground station being used as a bomb shelter. His parents were Jewish refugees from Poland. Both of his grandmothers died in Nazi concentration camps. He came to America at age six with his parents. After college he entered politics, getting elected to the city council of Cincinnati in 1970. Springer resigned after being exposed for soliciting a prostitute. A check he had written bounced and was discovered pinned to the wall of a notorious massage parlor. Although he did make a comeback to briefly serve as mayor of Cincinnati. He then turned to journalism and became a popular news anchor. In 1991 he hosted “The Jerry Springer Show,” a tabloid type TV show based on sensationalism. Featuring controversial subjects and encouraging confrontation in the form of shouting and violence, mostly scripted, the show became popular. The show ran until 2018. Afterwards, Springer, a Democrat, continued to run for political office, unsuccessfully, and was also engaged in producing podcasts.

I worked with a friend whose sister had gone on Springer’s show. Afterwards, my friend told me, her sister felt used and abused, and also disappointed at the meager remuneration. 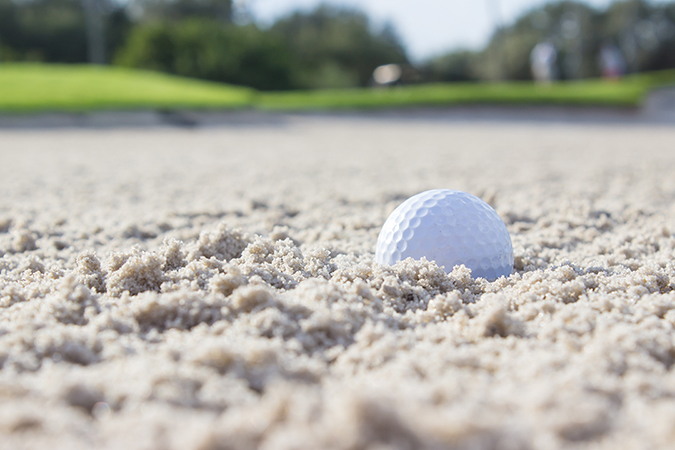 This Day in History – May 6th – Hijinx, Humor, and Insight

This Day in History – May 3rd – Hijinx, Humor, and Insight

This Day in History – May 2nd – Hijinx, Humor, and Insight

This Day in History – April 30 – Hijinx, Humor, and Insight