THIS DAY IN HISTORY… FEBRUARY 15

399 BC – Socrates sentenced to death. 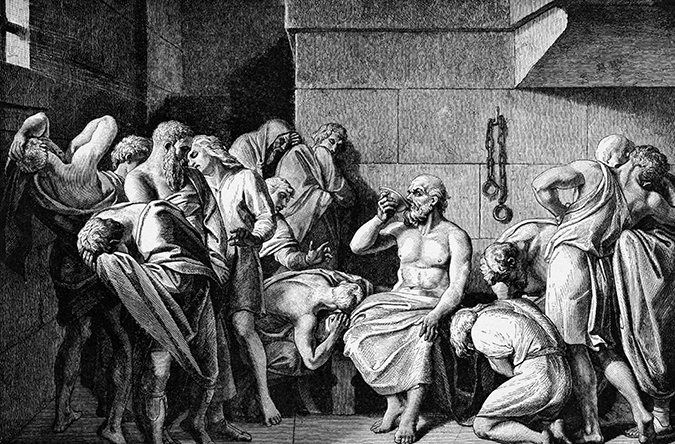 One of the charges against Socrates was impiety, or refusal to accept the gods of the state.

Well, with our separation of church and state, it’s nothing we have to worry about here…Right? 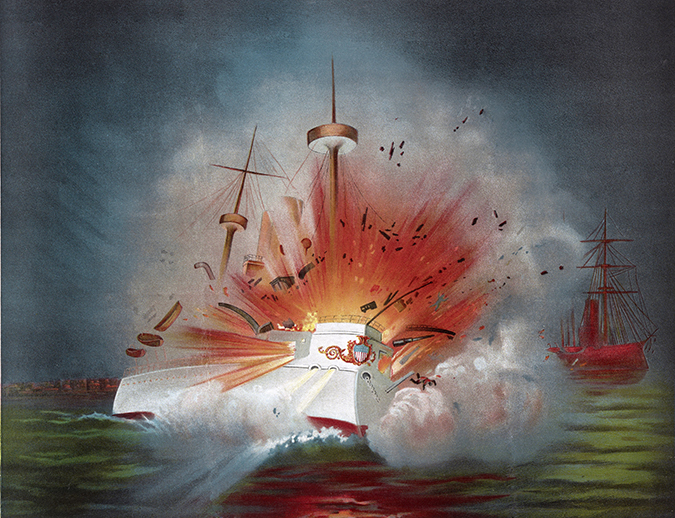 Two explosions rocked the battleship and she sunk in Havana Harbor with a loss of 260 men. The exact cause of the explosion was unknown for years, but Spain was suspected of having planted a mine. In 1976, a Naval inquiry concluded that a coal fire ignited the ammunition magazine.

At the time Spain controlled Cuba, and America wanted it. So Spain was indicted in the press. According to HistoryToday.com: “The yellow press, led by William Randolph Hearst and Joseph Pulitzer, proprietors of the New York Journal and the New York World, took every opportunity to inflame the situation with the exhortation to ‘Remember the Maine’, publicise the alleged cruelties of Spanish repression and encourage a belligerent hunger for action.”

It was an early example of the effective use of alternative facts.

President-elect Franklin Roosevelt was giving a speech from the back seat of his touring car when unemployed bricklayer Giuseppe Zangara fired six rounds. The incident took place in Miami, Florida. Chicago Mayor Anton Cermak, who was with Roosevelt, was hit in the stomach and died three weeks later. Zangara was executed in the electric chair just five weeks after the incident.

Had Zangara been successful, how different our history might have been.

Often referred to as the Father of Science, he had at first considered the priesthood. Given that he fathered three children out of wedlock, he probably was not well suited for a career in that field.

A shaker and mover in the scientific revolution of the 17th century, he ran afoul of the Catholic church. The all-purpose word of the powerful back then, heresy, came into play. He spent the last two decades of his life under house arrest but continued to work and produced books and scientific advancements.

Then, as now, science seemed to make the church and state uneasy. They must see it as a challenge to their power and authority.

1710 – Louis XV the Well Beloved. He was King of France for 59 years, having ascended to the throne at age five. 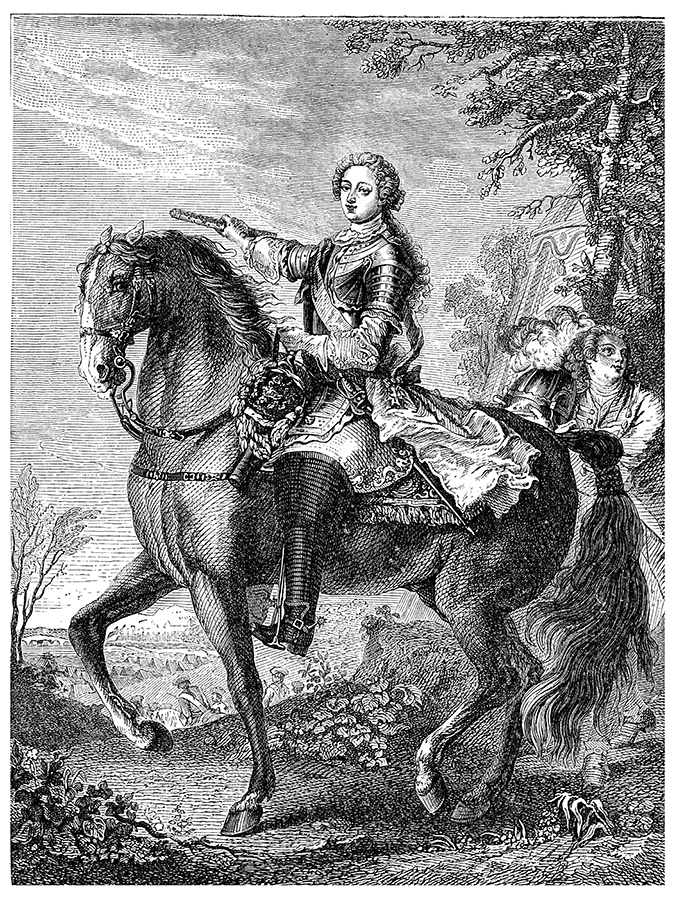 According to Biography.com: “He is best known for contributing to the decline of royal authority that led to the French Revolution in 1789.”

It was rumored but not substantiated that he insisted on being called “the Well Beloved” when “the Louis” seemed inadequate.

From the UK Independent’s website: “Hilda Guevara always remembered her ‘Uncle Fidel’ reading a letter from her absent dad in 1967 when she was 11 years old. “It said that, if he fell in combat, I shouldn’t cry,” she recalled. “Because you don’t cry for men who die for their ideas.””

A bit cynical on “Uncle’s” part because one of the reasons Che was in Bolivia was that there was a limited role for him in Cuba. 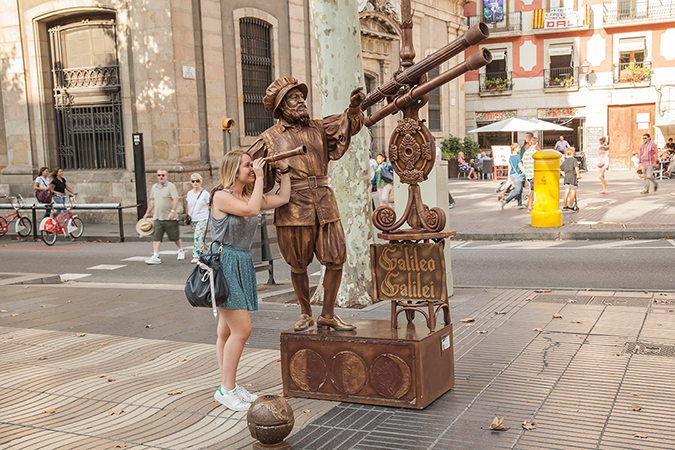