THIS DAY IN HISTORY… FEBRUARY 25

1941 – The February Strike in Amsterdam.

Appalled by the German occupiers’ persecution of Dutch Jews, first the city’s tram drivers went on strike, followed by other trade unions, and ultimately the general populace. Of course the strike effort was eventually quelled, and many leaders  were executed or sent to concentration camps.

An honorable, brave and desperate grasp for light in an otherwise dark period. 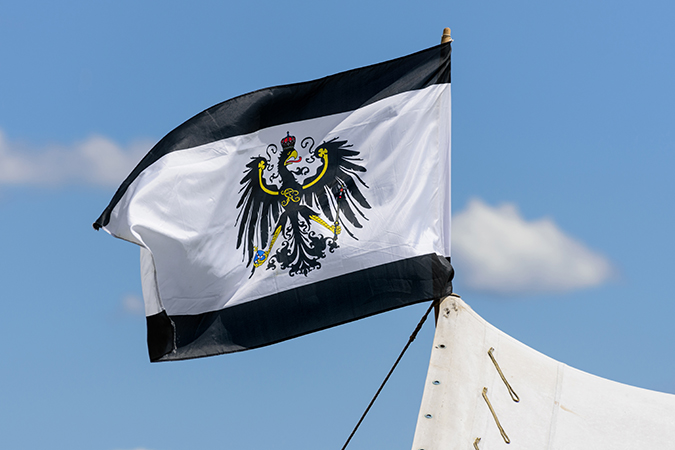 In existence since 1525, Prussia became part of Germany after the German Unification Wars of 1866 and 1871. Many inside Germany blamed Prussia for encouraging the militarism and blind obedience that helped the Nazis gain power.

From Wikipedia.org: “The formal abolition of Prussia (German: Abschaffung von Preußen) occurred on 25 February 1947, by the doing of the Allied Control Council. Control Council Law No. 46: The Prussian State which from early days has been a bearer of militarism and reaction in Germany has de facto ceased to exist.”

1964 – Muhammad Ali, then known as Cassius Clay, defeats Sonny Liston for the title of Heavyweight Champion of the World.

Darrold and I were buddies, radiomen aboard the USS Jason. Following weeks of pre-fight hype, we became convinced the young challenger was going to defeat Liston. Odds against Clay/Ali were around 10-1, too good to pass up.

Some backstory. In radio school we were warned we would probably not be well liked once out in the fleet. Radiomen were privy to sensitive and secret information that would be desired by our shipmates but could not be shared. Also our communication jobs were considered essential so we were granted special privileges, like being able to go to the front of the chow line, or more relaxed liberty hours. We were told to not abuse those privileges and to stow any cockiness. Those last bits of advice were generally ignored by most radiomen.

When Clay/Ali came onto the scene, Darrold and I immediately embraced him. Emulating our new hero, we became even cockier. Receiving odds anywhere from 5-1 to 10-1 we still found those willing to bet against us. I think some just wanted to shut us up.

This was back when a heavyweight fight was still one of the biggest sporting events of the year. The night of the fight, aboard the Jason, clumps of sailors were gathered around transistor radios throughout the ship. About a dozen of us radiomen were jammed into the radio shack listening to the best radio the defense budget could buy.

Well, you know history. The next day, pockets full of cash, brazenly walking to the head of chow line, we were lucky to escape the same beating Liston had received. Not so oddly, other than Darrold, I have not kept in contact with anyone from the Jason.

I remained an admirer of Muhammad Ali throughout my life and consider him one of the greatest Americans of my lifetime. 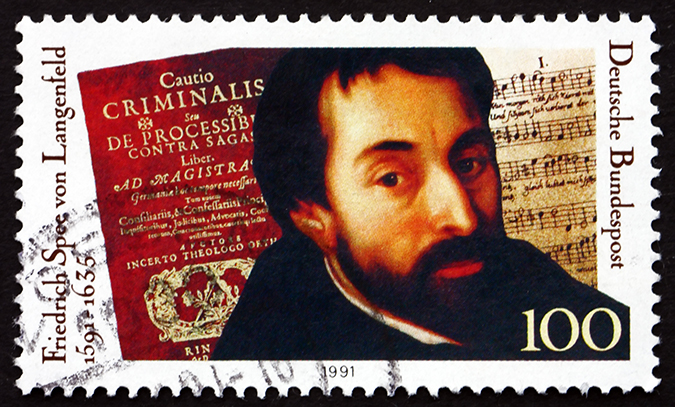 A favorite activity of the 17th century was the burning alive of suspected witches. A German born priest, Spee was a Jesuit who was among the first to speak out against the witchcraft hysteria. He also argued against torture as a way of obtaining the truth.

A raft of sanity in a turbulent sea of fear. We soon may be in need of another von Spee.

One black, one white. Both were Major League baseball players. Pafko, a four-time All Star from the tiny town of Boyceville, Wisconsin, played professional baseball throughout the war years of 1941-45.

Irvin, a star in the Negro Leagues, was one of the first black players in the big leagues. During WWII he was with the U.S. Army at the Battle of the Bulge.

A line from a song we sang in grade school was ”And crown thy good with brotherhood from sea to shining sea!” Good little American that I was in third grade, I bought it.