THIS DAY IN HISTORY… FEBRUARY 3

1931 – Arkansas legislature prays for the soul of H.L. Mencken.

H.L Mencken, the “Sage of Baltimore,” was a journalist and satirist. He battled creationists and took delight in savaging the South in general and Arkansas in particular. He called Arkansas the “Apex of Moronia.” This did not sit well with their elected legislative body, and having no other way to retaliate, they decided to pray for him. Mencken’s satirical reaction was: “I felt a great uplift, shooting sensations in my nerves and the sound of many things in my ears,” which probably infuriated them further. To annoy them even more, Mencken had this to say about religion. “Faith may be defined briefly as an illogical belief in the occurrence of the improbable.”

If alive today, I imagine Mencken would still be collecting prayers from our elected officials. Nominations being accepted as to which ones.

Settled during the Klondike Gold Rush, Snag had a population of eight to ten First Nation people and another dozen military personnel for an airbase.

From IslandNet.com:  “One of the most notable traits of the day was the enhanced audibility and crystal clarity of sounds due to the denser air and absence of wind. In addition, the strong surface temperature inversion bent the sound waves back toward the surface, thus causing sounds to hug the ground. The freezing of one’s breath produced a continuous hissing sound similar to dry blowing snow, and a tinkle when the ice crystals hit the ground.” People talking and dogs barking could clearly be heard from a village four miles away.

Minus 81…that means it would be approximately 120 degrees warmer inside a refrigerator. So if you lose heat but still have electricity, and get stuck in a cold spell in the Yukon, you now know where to seek refuge.

The Minnesota Twins traded future Hall of Famer Carew to the California Angels for four players.

And I’m still not over it. 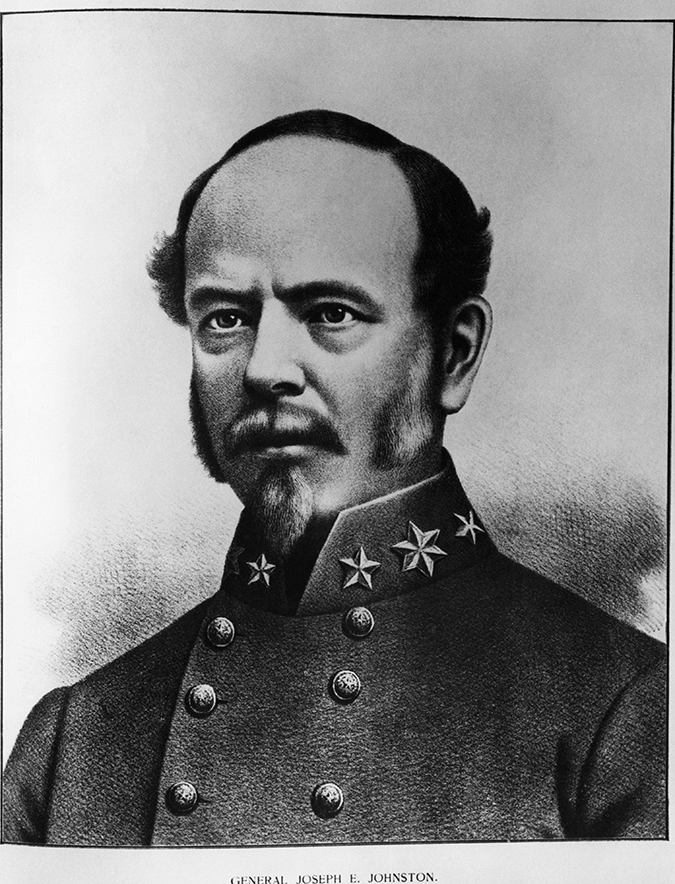 Graduate of West Point, officer in the U.S. Army during the Mexican-American War, and later a top Confederate general. Throughout his career he had a propensity for being wounded. It happened at the Battle of Seven Pines where he was replaced by Robert E. Lee as commander of the Confederate Army. During the Mexican-American War his commander, Gen. Winfield Scott remarked, “Johnston is a great soldier, but he had an unfortunate knack of getting himself shot in nearly every engagement.” Johnston was the general who opposed Sherman on Sherman’s March to the Sea. After the war Johnston and Sherman became very good friends. Johnston was a pallbearer at Sherman’s funeral, which led to his own death. Held during a cold rain, he fell ill and contacted pneumonia.

For those in need of seeing nobility in war I suppose this could be used as an example. 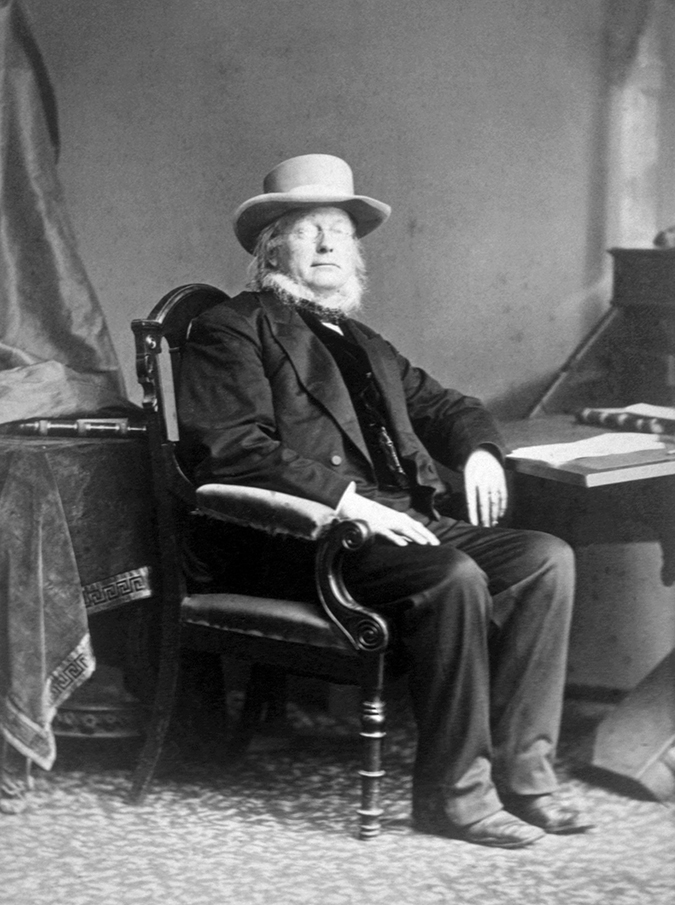 Politician and founder and editor of the newspaper, New York Tribune. His best known quote is “Go West, young man,” for he saw it as a land of opportunity.

Australian Outback, night. I sat in a window seat of a bus as it motored across the desolate landscape under a full moon. Miles of stark, ghostly beauty silently sped past. At some remote outpost, a young woman boarded the bus and sat next to me. She was quite beautiful in a loose and reckless way. I offered to help with her bag and her initial frostiness warmed. It was my accent. I had been in Australia three weeks and knew Aussies, at that time, were intrigued by Yanks. We started talking the miles away. She was maybe 15 or more years younger than I, so I had no delusions, and besides, we were on a bus. She told me she was a dancer and I came to understand that the tools of her trade involved a pole in the middle of a stage rather than ballerina slippers. She asked me about the States, and speculated in an unrealistic way, about going there.

“Where you originally from?” I asked.

I was heading back from Alice Springs, away from Perth. “Don’t have time to go there. What’s Perth like?”

She thought for a moment, shrugged, and gave a rhetorical answer. “Isn’t the west side of any country better than the east?”

I contemplated that bit of wisdom, and as the night deepened, she took my arm, put it around her, and nestled against my chest. Soon she was asleep. And while some stripper from the Outback didn’t exactly channel Horace Greeley, they both acknowledged the allure of the West.

American writer. Very prolific, Michener wrote over forty books, most of them fiction. He wrote large, sweeping books, many about foreign locales. He got his start with Tales of the South Pacific, set in the Pacific islands during WWII. This anthology was the basis for the very successful musical South Pacific. Although fiction, Michener’s works educated Americans about foreign places. He had a great quote about travel: “If you reject the food, ignore the customs, fear the religion and avoid the people, you might better stay home.”

In non-fiction he wrote a book condemning our voting system entitled Presidential Lottery: the Reckless Gamble in Our Electoral System. 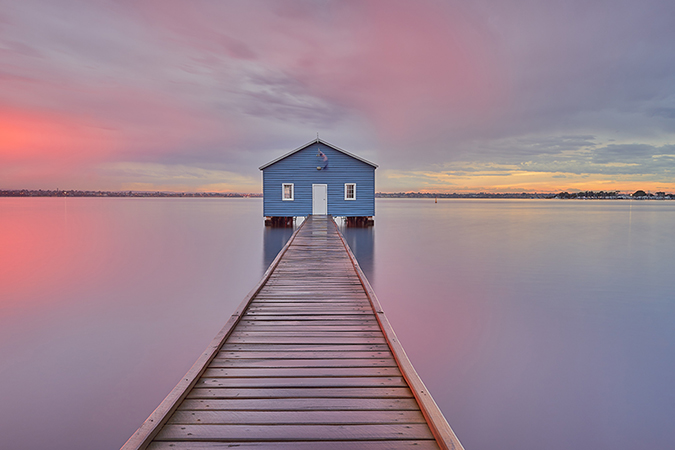