THIS DAY IN HISTORY… FEBRUARY 7

Senator Henry Clay of Kentucky uttered those words when being confronted as an abolitionist. Clay, a centrist, desperately wanted to be president in 1840, and several days earlier had made a speech trying to appease both the pro-slavery crowd and the abolitionists. He had attempted to disassociate himself from the extremists on both sides of the issue, but it had the opposite effect and he received criticism from all sides. His famous remark was in response to the negative response to his stance. It garnered him support for a while but not enough for Clay never became president.

Noble sentiment. . .held by how many presidential wannabees, or even presidents themselves? A more accurate statement might be, “I’m president, therefore I’m right.”

“Pistol Pete,” playing for LSU, scored 69 points in a game against Alabama. He set a then college scoring record in the 106-104 loss, despite competing with sore legs and injuring an ankle late in the game. He made 26 field goals and 17 free throws. The game was a rough affair and LSU’s second-best player was ejected in the first half. A brawl ensued after the game and Pistol Pete went into the stand in pursuit of a fan. Press Maravich, Pete’s father and coach of LSU, said the Alabama fan had hit Pete from behind. The record stood until 1991 when Kevin Bradshaw of U.S. International scored 72 points.

Recorded by Shelley West, the song rose to #1 on the country charts. “Jose Cuervo you are a friend of mine / I like to drink you with a little salt and lime.” Tequila sales for Jose Cuervo tequila spiked for a while after the song became popular. Shelley West was the daughter of country legend, Dottie West, and she got her start performing in a duet with David Frizzell, younger brother of another country legend, Lefty Frizzell.

While not exactly politically correct or a ringing endorsement of a healthy lifestyle, it nevertheless was a fun song.

Blacksmith, inventor. Born in Vermont, Deere, at age 17, apprenticed as a blacksmith. After establishing his craft, and marrying, he moved to Illinois due to a lack of blacksmiths in that region. There he discovered that cast iron plows were not effective on the tough prairie soil. Designing a different shape, he cast the first steel plow and sold it to a local farmer. The word spread and more farmers came to him. Manufacturing 75-100 plows a year, Deere formed a partnership with another man. That dissolved five years later, partly due to Deere’s desire to expand even more. In 1848 he moved the operation to Moline, Illinois because it was a transportation hub on the Mississippi River. By 1855, Deere was selling 10,000 plows a year. They became known as “The Plow that Broke the Plains.” The John Deere Company is still in existence today.

Writer. Wilder became famous for her “Little House on the Prairie” series. She wrote about her pioneer childhood based on her experiences at various homesteads on the plains of the Midwest. As a child her family moved often, from Wisconsin to Missouri, Kansas, back to Wisconsin, and then to Walnut Grove, Minnesota, a town that claims her as their own. That’s the setting for her book “On the Banks of Plum Creek.” After that they moved to De Smet, South Dakota. They moved so much Wilder had little formal schooling and was mostly self taught. She married in De Smet, and had a baby boy who died in infancy and a daughter, Rose. Rose Wilder Hale became a successful writer and in turn encouraged her mother to write about her childhood experiences. With her daughter’s editorial assistance and connections in the publishing world, Laura Ingalls Wilder, in her 60s, became a published author with the “Little House” series. The books are still in publication and a successful TV series was based on them. Wilder lived to be 90 years old and died in 1959 in Mansfield, Missouri. There is some controversy whether Rose served as a ghostwriter or an editor. One biographer concluded that some books were all Laura and that while Rose added style to others the substance was still all Laura Ingalls Wilder.

The only controversy for me was the TV series with Michael Landon as the father. Too Hollywood.

Writer. Talese was a journalist for the New York Times and Esquire magazine. He was at the forefront of a style called literary journalism. Journalism that was written to entertain as well as present the facts. Talese got his start in writing because he wanted more playing time on his high school basketball team. An assistant coach was responsible for getting reports about the team to the local newspaper in Ocean City, New Jersey. Talese volunteered for the duty hoping to curry the coaches’ gratitude. It was then he started honing his writing style, although it never did garner him more playing time. After majoring in journalism in college, he was drafted into the army. He was first assigned to a tank unit but because of his lack of mechanical skills was reassigned and began writing for the base newspaper. After his discharge he worked for the New York Times as a sportswriter and his career took off. Besides news articles he has written a number of books, including “Honor Thy Father” about organized crime. Two of his most famous magazine essays were about Frank Sinatra and Joe DiMaggio.

Hmm, capitalizing on being a bad high school basketball player and a lack of mechanical ability as steppingstones in the pursuit of a writing career. Wish that would have worked for me. 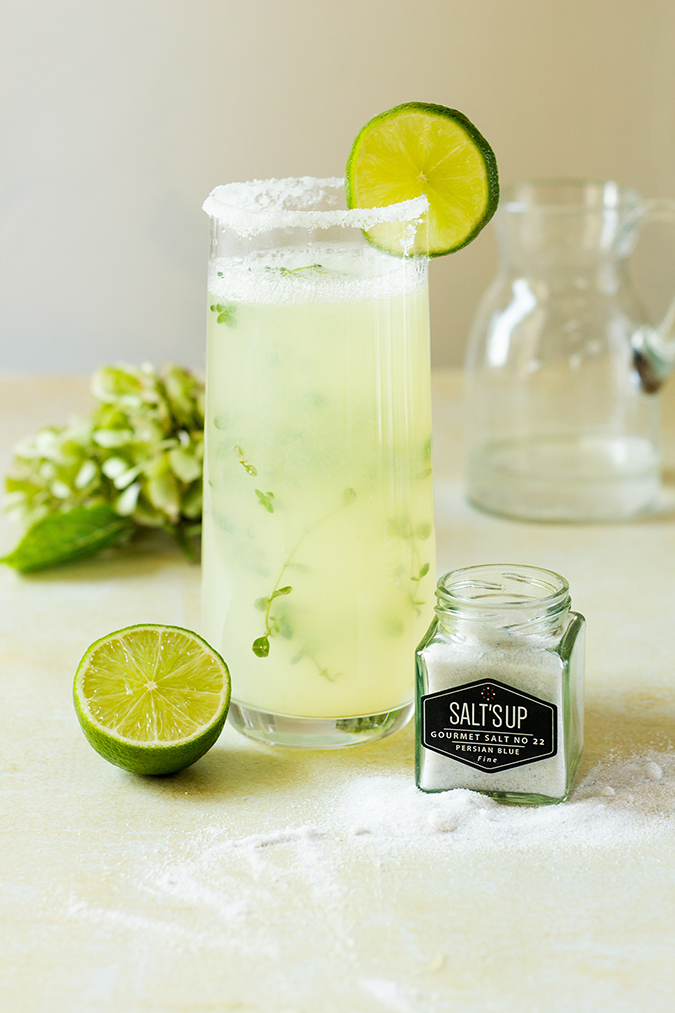