THIS DAY IN HISTORY… FEBRUARY 9

1861 – Jefferson Davis  and Alexander Stephens are elected President and Vice President of the Confederate States of America.

They would have done well to run that decision around the block another time or two. 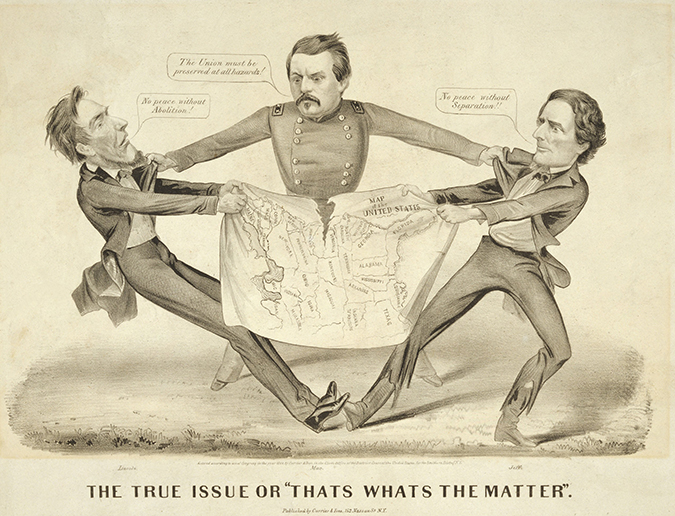 1871 – A federal fish protection office is authorized by the U.S. Congress.

According to FWS.gov: “The Act of February 9, 1871 (16 Stat. 593), provided for the appointment of a Commissioner of fish and fisheries to prosecute investigations and inquiries on the number of the food fishes of the coast and the lakes of the United States, what protective, prohibitory, or precautionary measures should be adopted, and to report upon the same to Congress.”

An example of excessive government overreach and an office that probably will soon be abolished, even though nobody respects fish more than our President.

1886 – President Grover Cleveland declares a state of emergency in Seattle because of anti-Chinese violence due to intense labor competition.

The local Knights of Labor organized committees to carry out forced expulsion of all Chinese from the city. Mobs forced their way into Chinese homes and drove the occupants to a pier to await transport aboard a steamship. Federal forces intervened to protect them but most of the Chinese citizens were still transported elsewhere.

As noted by Wikipedia.org: “Because of the violence, the Chinese Exclusion Act of 1882 was expanded and this led to a dramatic decrease of the Chinese population in the U.S. in the 1890s and 1900s.”

I wonder if the mob was chanting “USA! USA!” 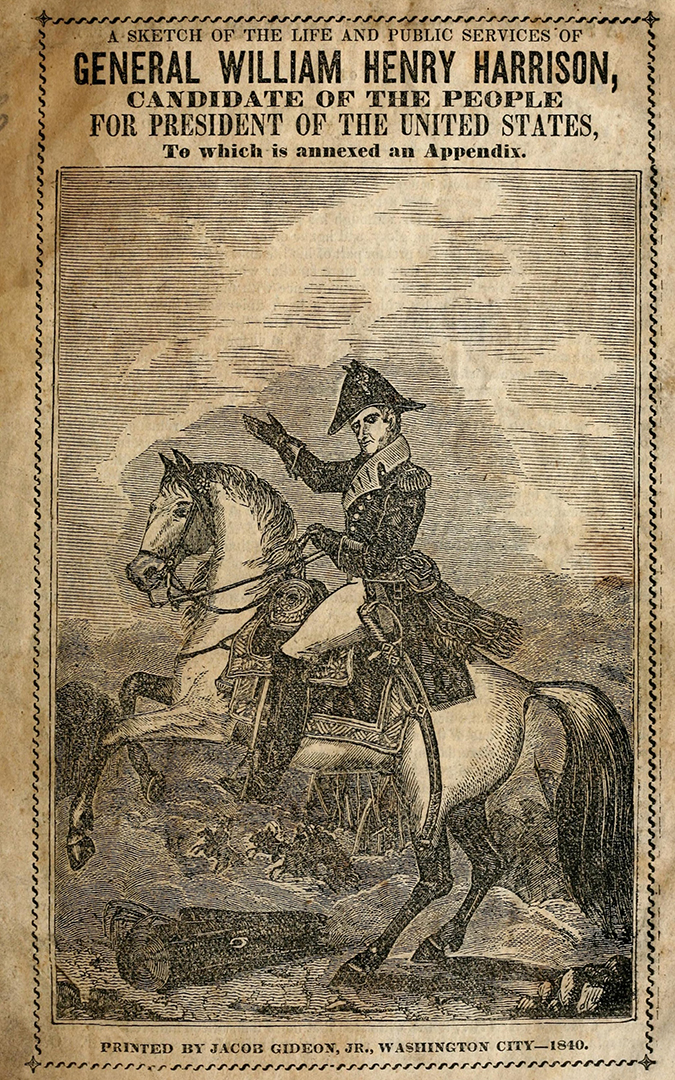 According to History.com: “His supporters used log cabin and cider barrel imagery on campaign memorabilia, including log-cabin-shaped bottles of whiskey from the E.C. Booz distillery, which led to ‘booze’ becoming a common American term for alcohol.”

Pro-slavery and anti-Indian, he was a popular frontier figure. Although portrayed as a frontiersman, he came from a prominent Virginia family and was raised on plantation. He became famous as an Indian fighter at the Battle of Tippecanoe River.

Shortly after being elected he caught a cold; it turned into pneumonia and he died after only 32 days in office, the shortest tenure of any President.

His campaign slogan of “Tippecanoe and Tyler too” ranks up there with “I Like Ike” as among the best.

1891 – Ronald Colman. English born actor who started out in silent films, successfully made the transition to “talkies” because of his resonant, dignified voice and eventually won an Academy Award for his performance in “A Double Life” in 1948.

Below is a scene from one of his most popular films, the 1937 classic “Lost Horizon”…

Colman served in the trenches in WWI for Britain and was wounded in the ankle by shrapnel, leading to his discharge and ultimately a career in acting.

There are various websites listing actors who have served in the military, including one at IMBD.com. It is a fascinating and, in some cases, a surprising read.

1909 – Dean Rusk. President John Kennedy picked Rusk for his Secretary of State and after JFK was assassinated, Rusk continued in that position with President Johnson.

He was a defender of America’s involvement in Vietnam and thus became a target of the anti-war movement.

I enrolled in college after my Navy tour was finished. Silly doofus that I was, I thought having served my country might prove positive in interactions with coeds. Yeah, right. This was the anti-war, anti-establishment, anti-military years of the sixties. In some social situations, I found it necessary to remove military service from my resume. Dean Rusk was one of those I held responsible for the necessity of that sad subterfuge.