THIS DAY IN HISTORY… JANUARY 11

2013 – Four volcanoes erupt on Russia’s Kamchatka peninsula. (The above photo is of one of those volcanoes, the Klyuchevskaya Sopka, and was taken just last year.)

In my December 28th column, I correctly gave an earthquake warning. So pay attention, today may not be a good day to be hanging around an active volcano. 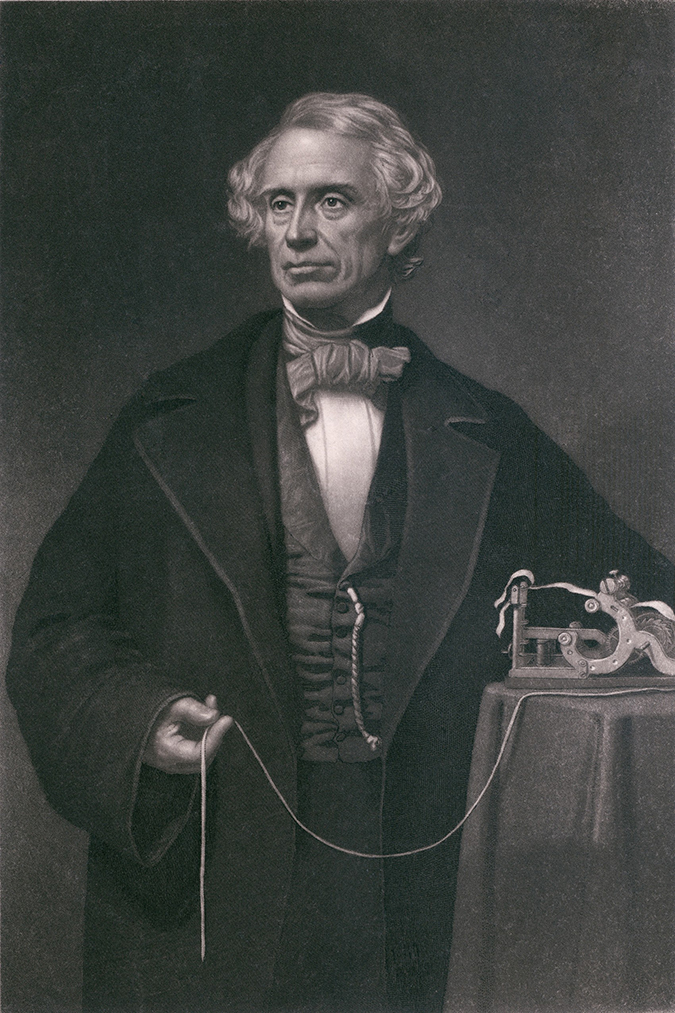 I was a radioman in the Navy and, just my luck, trained in a communication technique that was soon to become obsolete. Just like in the old movies, I sat with a headset on and copied and sent Morse code. In reality, however, it was nothing like the portrayal in the movies. There’d seldom be one clear signal. Instead multiple ships would be sending messages at once on the same frequency, and we’d have to try to focus on the one sending to our station and block the rest out. And in the movies, a message was relayed far faster than possible. In reality, it was a slow and laborious process, but also a fun and satisfying one. 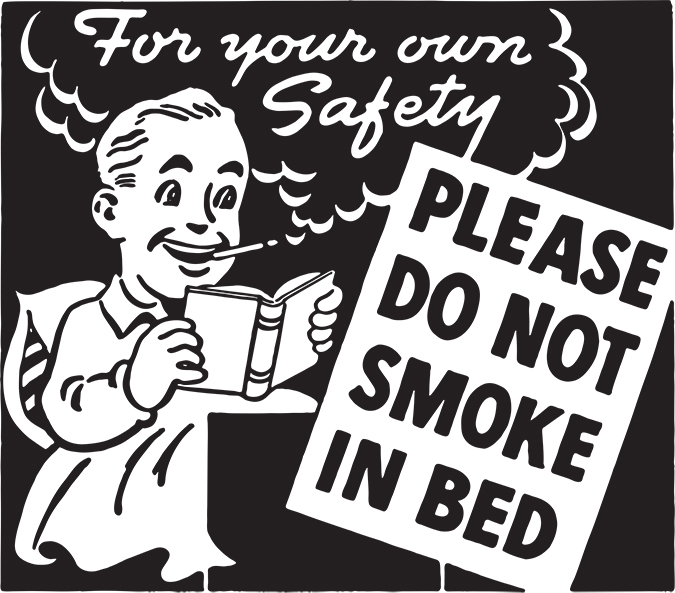 On the basis of more than 7,000 articles relating to smoking and disease already available at that time in the biomedical literature, the Advisory Committee concluded that cigarette smoking is:

– A cause of lung cancer and laryngeal cancer in men

– A probable cause of lung cancer in women

– The most important cause of chronic bronchitis

Since that time it has become almost universally accepted that smoking is harmful to one’s health. Ninety seven percent of all doctors have reached that conclusion. The three percent that don’t are probably paid shills of the tobacco industry. Which leads me to wonder if the three percent of scientists who deny global warming have anything to do with the oil industry.

It was a time of turmoil and near constant warfare with his Christian enemies to the north and Muslim rebels within his territory. Due to his consolidation of power, Muslim Iberia became a power for a few centuries. It also brought prosperity, and Abd-ar-Rahman was tolerant of non-Muslims, so Jewish and Christian communities flourished.

A quote of his: “I have now reigned above fifty years in victory or peace; beloved by my subjects, dreaded by my enemies, and respected by my allies. Riches and honours, power and pleasure, have waited on my call, nor does any earthly blessing appear to have been wanting to my felicity. In this situation, I have diligently numbered the days of pure and genuine happiness which have fallen to my lot: they amount to Fourteen: – O man! place not thy confidence in this present world!”

He is known to have openly kept a male as well as a female harem and in his later years was accused of having sunk into self-indulgent habits.

It seems in doing research into great people, quite often some flaw is exposed.

1755 – Alexander Hamilton – The bastard brat of a Scottish peddler, (John Adams’s words) Hamilton rose from an impoverished childhood in the Caribbean island of St. Croix to become one of the U.S.’s founding fathers.

Hamilton went to work at age 11 and by the time he was 16 he so impressed the businessmen of St. Croix that they sent him to America for an education. He dropped out of school to join the rebellion, rose to the rank of Lt. General in the Continental Army, and became a valuable aide to George Washington.

In 1788, he convinced New Yorkers to agree to ratify the U.S Constitution. He then served as the nation’s first Secretary of the Treasury, from 1789 to 1795. On July 12, 1804, in New York City, Hamilton died of a gunshot wound that he sustained during a duel with Aaron Burr.

There is currently a Broadway musical about Hamilton that is a box office success and has drawn rave reviews. Other than one critic who said the show was “highly overrated.”

And that critic is certainly credible given that he did, after all, garner the second most votes in the last presidential election.

1807 – Alfred E. “Mudwall” Jackson. Confederate General in the Civil War. Not to be confused with the more famous Thomas “Stonewall” Jackson.

I wasn’t able to find out much about his military exploits, but the nickname “Mudwall” kind of says it all.