THIS DAY IN HISTORY… JANUARY 13

Brydon, a surgeon with the British army, was part of 4,500 soldiers and 12,000 camp followers at Kabul. They were led by General Elphinstone, who, despite having fought at Waterloo, was described by another general as the most incompetent soldier who ever became a general. After failing to reach a settlement with the Afghan rebels surrounding them the decision was made to retreat from Kabul to a fort at Jalalabad. During the parlay Elphinstone surrendered British weapons and gunpowder in exchange for safe passage. The rebels reneged on that promise at a snowy mountain pass where they attacked the British. Wide scale slaughter followed with soldiers, civilians, sick, wounded all being killed. Brydon was with a small group of soldiers who managed to break free, sixty-five of them making it to a village a day’s ride from Jalalabad. There they were set upon again and all but seven were killed. They fought on and Brydon, after losing part of his skull to an Afghan sword, was the only one to make it to the fort. When asked where the army was he replied, “I am the army.” There was some prisoners later released but he was the only one to have fought his way out. General Elphinstone died in captivity.

British, Russians, Americans, from then to now Afghanistan continues to prove itself a graveyard. Another example of the old adage, if you don’t know history you’re bound to repeat it.

The opera house was on the second floor of a three story building in Boyertown, Pennsylvania. St. John’s Lutheran Church was staging a play and 400 townspeople were in attendance. A kerosene lantern started a small fire on stage but it was nearly extinguished so the audience remained in their seats. However some men decided to move a tank filled with kerosene for the floodlights and in doing so more fuel was spilled. The fire was ignited again and spread quickly. Panic ensued as a crush of people tried to escape. The theater doors opened inward and many were trapped. Some jumped from the second floor windows and were killed in the fall. Before the night was over 171 people were dead and a small town was devastated. The site is believed haunted and people to this day claim they have encountered spirits there. Because of Boyertown tragedy many new fire and safety laws were enacted.

People decry government regulations and whether there has been overreach is a matter of opinion, but tragedies like this is why they exist.

The issue was copyright infringement over the song, “Y.M.C.A.,” or so the organization said, and not the group’s pro-gay presentation. The suit never progressed and the two sides made peace, whether there was a settlement or not is uncertain. The YMCA did notice an uptick in their membership after the song became popular.

Don’t bite the hand that feeds you.

Singer, comedian. “The Last of the Red Hot Mamas.” Born in Ukraine she came to the U.S. as a baby. Tucker began singing as a child in her parents’ restaurant, then created a name for herself in vaudeville and continued on into film, radio and television. A large woman, she made jokes about both her size and sexual appetite. One of her songs was “Nobody Loves a Fat Girl, But Oh How a Fat Girl Can Love.” She was friends with African-American singers Ethel Waters and Mamie Smith and from them learned jazz. Tucker was among the first entertainers to present jazz to the largely white vaudeville circuit. She was Jewish and one of her most famous songs was “My Yiddishe Momme.” The song was later banned in Nazi Germany for celebrating Jewish culture. Tucker continued performing until she died at age 80 in 1966.

If an artist’s work is critical of a repressive regime and it is then banned that might be understandable, pride could even be taken, but to have a song banned for celebrating one’s culture, that’s scary.

Born into a Jewish family in Warsaw, Zlatin could not tolerate the anti-Semitism in Poland. She moved to France as a young woman and married Miron Zlatin. They settled in northeastern France and started a poultry farm. The childless couple became naturalized French citizens in 1939, shortly before the invasion by the Nazis. Once the war began she managed, through a Jewish charity, to secure the release of Jewish children from various camps. In 1943 she brought 17 of them to a house near Lyon, in Italian occupied France. She managed to spirit over a hundred children to safety, including a Roma baby. Gypsies were targeted by the Nazis also and one day a Gypsy woman thrust a baby at Zlatin, who hid it under a large cape she always wore and brought the baby to an address attached to the its clothing. She gathered more children and by the spring of 1944 had 44 hidden in her three story house. On April 8, 1944 a Gestapo unit led by Klaus Barbie raided the house. Sabine Zlatin was not there at the time but her husband was. All 44 children and 7 staff members were killed, most of them in the gas chambers at Auschwitz. Barbie, even in the final months of the war, was relentless in tracking down Jews and sending them to death camps. After the raid Zlatin went to Paris where she joined the French Resistance. It wasn’t until the war was over she learned her husband had been executed.

Barbie remained in Germany after the war and worked for U.S. intelligence because he was a supposed Communist expert. He was then allowed to escape to South America. It wasn’t until 1987 he was extradited back to France to face charges of crimes against humanity. At age 80 Sabine Zlatin testified against him. Four decades too late Barbie was imprisoned for life. Zlatin died in Paris in 1996.

An unknown hero and a monster. The fact that Barbie worked for the U.S. government is so sad. Just be anti-Communist enough and anything can be forgiven.

Actress. Louis-Dreyfus started with Second City in Chicago, then “Saturday Night Live” and was featured in TV sit-coms “Seinfeld” and “Veep,” winning eight Emmy Awards in the process. Her father was born in France and an interesting side note, her grandfather, Pierre Louis-Dreyfus, was active in the French Resistance during WWII.

Without searching for it, while researching topics, I find some dates develop a connection, or a theme. It’s Jewish women and Nazis today. I wonder if Sabine Zlatin knew the grandfather of an acclaimed American actress. 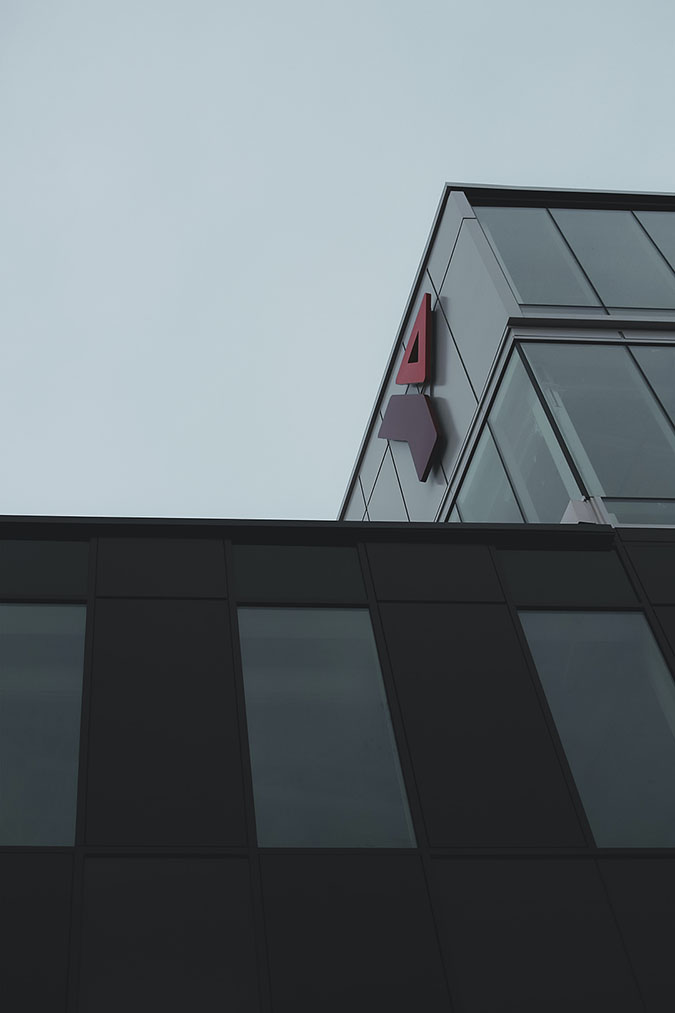