THIS DAY IN HISTORY… JANUARY 14

He was also known for granting indulgences. Indulgences were donations to the church to insure one’s eternal salvation. That practice was challenged by Martin Luther and his 95 Theses. Leo seriously underestimated Luther and his array of demands. The church reform that followed quickly grew into the Protestant Reformation.

As far as the Catholic Church goes, Leo was the one who let the genie out of the bottle. 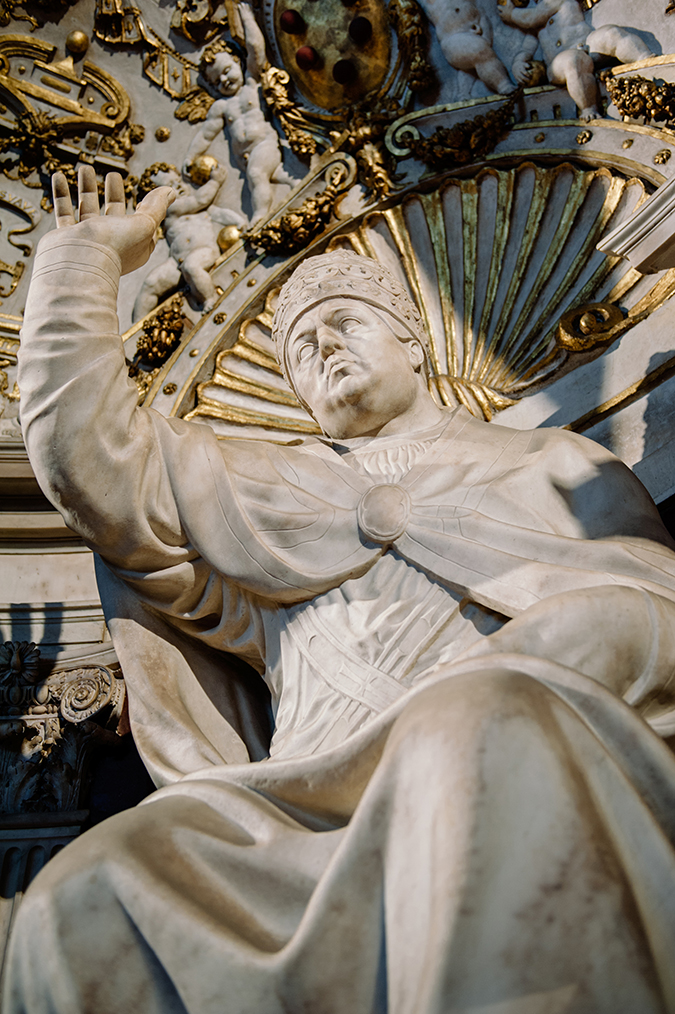 1878 – The United States Supreme Court ruled that segregation on common carriers (such as railway cars and buses) could not be prohibited by state legislatures.

This was the high water mark for blacks during the Reconstruction Era. This ruling was challenged by southern states, and there followed a succession of rulings that favored or even mandated Jim Crow laws. The laws returned to whites the superiority over blacks that the 13th Amendment had taken away after the Civil War. This led to the Plessy vs. Ferguson Supreme Court case in 1896 challenging the premise that “separate is equal.” By ruling in favor of Ferguson and the State of Louisiana, according to Ferris.edu, “the Supreme Court gave southern states all the permission they needed to let any remaining equality between the races fade away, to be replaced by the monstrous Jim Crow laws.”

And this all led to the following events some sixty plus years later.

1963 – George Wallace sworn in as Governor of Alabama. Wallace was a proponent of segregation and said the following in his inaugural speech:

“In the name of the greatest people that have ever trod this earth, I draw the line in the dust and toss the gauntlet before the feet of tyranny, and I say segregation now, segregation tomorrow, segregation forever.”

Mankind hadn’t progressed much in those sixty years.

In 1972, while campaigning in a primary for the Democratic presidential nomination, Wallace was severely wounded in an assassination attempt, effectively ending his campaign.

I was in a dingy little beer bar in Colorado at that time, sipping on a glass of the golden delight with my brother-in-law. The news bulletin of the shooting came across the television screen. The bartender/proprietor of the joint, a crusty woman in her seventies, glanced up at the screen. With a heater dangling from her lips, her voice husky from five decades of smoking, she said, “I hate to see any man get shot…But that one could have gotten sick for a long time and I wouldn’t have cared.”

English born, trained as an engineer, Lofting was commissioned as a lieutenant and served in France during WWI. The idea for Doctor Dolittle came to Hugh Lofting after he saw the destruction of regimental horses wounded in battle. Lofting said that at the front he had been so impressed by the behavior of horses and mules under fire that he invented the little doctor to do for them what was not and could not be done in real life.

One of my warm childhood memories is of a teacher, at the beginning of the school day, reading to us from Doctor Dolittle. The magic of the written word has stayed with me ever since.

Largely forgotten now, but his influence reverberated throughout 20th-century American literature. Like Hemingway, he was an ambulance driver in WWI and later became a writer. Jean-Paul Sartre was heavily influenced by him and considered Dos Passos the greatest writer of his time. Gore Vidal, Truman Capote, and Norman Mailer all were inspired by his attention to documentary detail in fiction.

While in Spain covering the Civil War of 1936-39, his Communist beliefs were challenged by the murderous brutality of the Communist leadership there. Dos Passos and Hemingway had a falling out over this and Hemingway later wrote to F. Scott Fitzgerald that Dos Passos was a second-rate writer with no ear, and also a terrible snob.

Bully that he was, Hemingway in this era would have included the words “highly overrated.”

1906 – William Bendix. Character actor whose most dramatic performance was in Alfred Hitchcock’s “Lifeboat.”

He also starred in the comic TV series “Life of Riley.” One of his recurrent lines in the series was, “What a revolting development this is.”

That accurately sums up the state of current affairs right now.

* Lead-In Image –  Dan Thornberg / Shutterstock.com – “Close up of the columns of the Supreme Court building with an American flag and the US Capitol in the background.”