THIS DAY IN HISTORY… JANUARY 15

1535 – Henry VIII declares himself Supreme Head of Church of England. 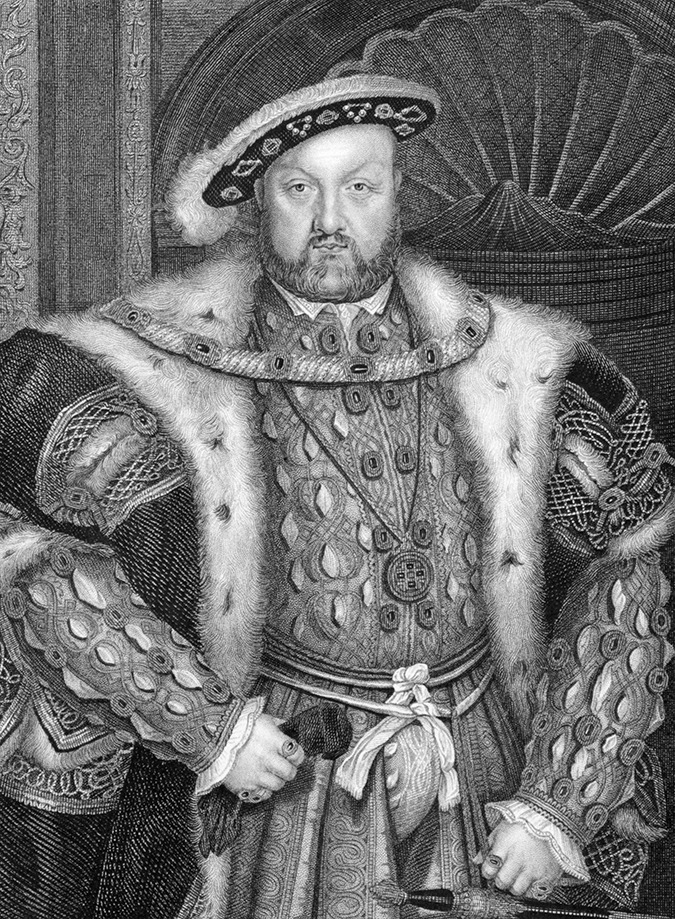 Excommunicated because of his divorce from Catherine of Aragon, but presumably still concerned about his soul, Henry, along with Thomas Cromwell, concocted a new plan with himself as supreme spiritual authority. The Catholic Church beheld the people as a revenue source, making them pay to get married, baptized, and even buried. So his subjects, not all that enamored with the Pope anyway, were willing to go along with a new religion. This change has been called the English Reformation. It is believed that Henry privately remained a Catholic while most of England turned Protestant. Freed from religious restraints, Henry had a succession of wives and seemed to have a thing about beheading those who displeased him.

One of those little perks that come with being the supreme head of a church.

1943 – Construction on the Pentagon is completed. 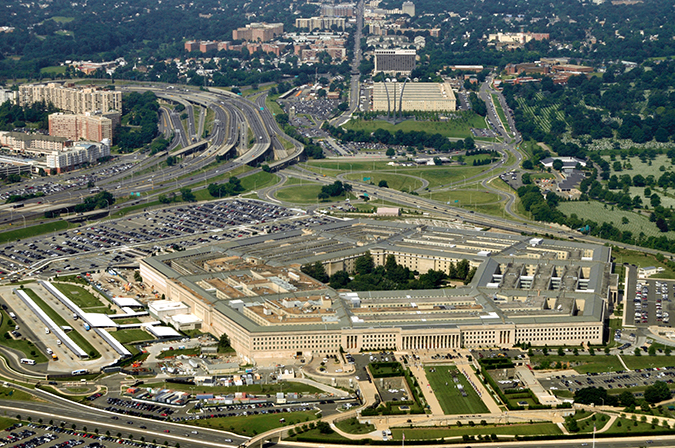 It was built to house the tens of thousands of defense workers needed for the war effort. It has seven stories, two underground, and seventeen miles of corridors. Both the word and the image have become symbolic of America’s military strength. The Pentagon, along with Arlington National Cemetery, is located on land formerly owned by Confederate General Robert E. Lee. An interesting fact by Barbara Maranzani from History.com: “In an America still highly segregated by race, the Pentagon’s planners found it necessary to design the building with separate facilities for black and white employees, including “white” and “colored” cafeterias for the construction crews and 284 bathrooms, twice the number needed for the anticipated staff levels.”

There was a battle between FDR and the State of Virginia wanting to protect its Jim Crow laws but his executive order prevailed, and blacks and whites used the same facilities.

Twice the number of bathrooms needed? Given that the upper echelon of the military is populated mostly by old men, and many old men suffer from prostrate problems, the original plans for the Pentagon could be viewed as foresighted rather than racist.

1951 – Ilse Koch sentenced to life in prison by the General Military Government Court for the Trial of War Criminals.

Koch, also known as the Bitch of Buchenwald, was convicted of charges of incitement to murder, incitement to attempted murder, and incitement to the crime of committing grievous bodily harm. Karl Otto Koch was Commandant of the Buchenwald Concentration Camp, and Ilse reveled in her role as the Commandant’s wife. Besides stealing money from prisoners, she also was reported to have had the skin stripped from those with distinctive tattoos and made into lampshades. Since no lampshades were found after the war, this charge was not proved at her trial.

Apparently the antics of Karl and Ilse were too much for the Third Reich and in 1943 they were arrested for embezzlement and murder of prisoners. (Hard to imagine but they managed to run an operation that offended even the Nazis.) Karl was sentenced to death and Ilse was acquitted. Arrested by the Allies after the war, she initially received a sentence of only four years. Public pressure forced a second trial in 1950 and the eventual life sentence.

Any attempt at a connection between Ilse Koch and the current right wing Koch brothers is nothing more than hysterical speculation.

Signer of the Declaration of Independence. From the colony of New York, Livingston, as well as a brother and a cousin, was a member of the Continental Congress. In 1775, he signed the Olive Branch Petition, an attempt by the colonists to reach a peaceful solution with England. After that failed, he joined the cause for independence. Livingston owned two houses in New York which he abandoned after Washington’s army was forced to flee Manhattan. The British used one house as a barracks and the other as a hospital. Livingston did not live to see the successful conclusion of the revolution, having died unexpectedly in 1778 while attending the Continental Congress.

I’m continually amazed at what these people did, what they laid on the line at the time. If their gamble had failed, it was certain execution at the hands of the British authorities. And many of the signers were wealthy, so also they risked leaving their families destitute. Quite a contrast to the wealthy Americans of today, as evidenced by the latest tax bill. Their purpose now seems to be how much they can take rather than give.

Groomed to be a priest by his parents, he instead became a renowned drummer in the Big Band era. He was also a composer, actor, and leader of his own orchestra. Krupa became famous for his energetic and flamboyant style of playing. Rolling Stone Magazine listed him at #7 of the 100 best drummers of all time and Neal Peart of the rock band Rush said “he was the first rock drummer, in very many ways.”

Given his eventual fame, I wonder if his parents accepted his career choice change.

Baptist minister and civil rights activist. An advocate of non-violent protest, King was arguably the most prominent figure of the Civil Rights Movement of the 1950s and 60s. As a young minister in Montgomery, Alabama, during the bus boycott after Rosa Parks refused to give up her seat, King became the boycott’s leader and spokesman. Throughout the South he led protests, and he and his family were targets of white supremacists. King made his eloquent “I Have A Dream” speech in Washington, DC on August 28th, 1963. King was present at most of the watershed moments of the civil rights battle and helped steer the country toward the passage of the Civil Rights Act and the Voting Rights Act. He won the Nobel Peace Prize in 1964 and as the Vietnam War escalated he stood in opposition to that also.

While supporting a sanitation workers’ strike in Memphis, Tennessee, Martin Luther King Jr. was assassinated by a white racist on April 4th, 1968.

As devastating as that assassination was, and despite still facing formidable barriers, I felt our country was moving forward. Now we are moving in the opposite direction. Voting rights are under assault as Jim Crow is making an ugly re-emergence. So the struggle to validate the words of the document that Philip Livingston signed still continues. 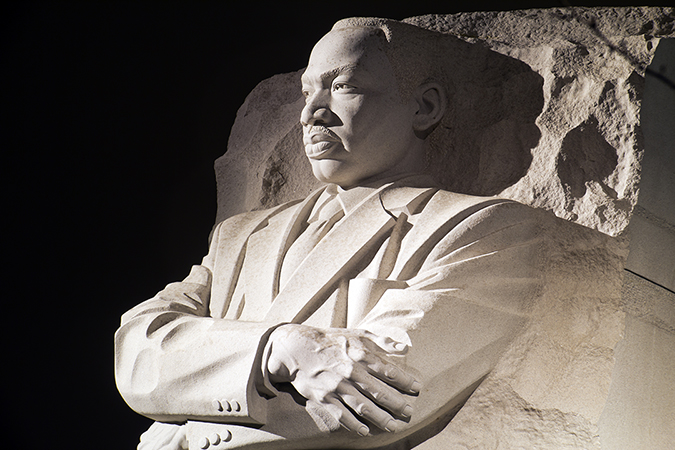 * Pentagon (photo) – Frontpage / Shutterstock.com – “Aerial of the Pentagon, the Department of Defense headquarters in Arlington, Virginia, near Washington DC, with I-395 freeway on the left, and the Air Force Memorial up middle.”