THIS DAY IN HISTORY… JANUARY 17

This is the speech where he introduced the term “military-industrial complex” and warned of its influence. Here are some excerpts from that speech.

“As we peer into society’s future, we – you and I, and our government – must avoid the impulse to live only for today, plundering for our own ease and convenience the precious resources of tomorrow. We cannot mortgage the material assets of our grandchildren without risking the loss also of their political and spiritual heritage.”

Global warming was not yet a concept at this time, but the warning is perfectly applicable.

Eisenhower continued: “In the councils of government, we must guard against the acquisition of unwarranted influence, whether sought or unsought, by the military-industrial complex. The potential for the disastrous rise of misplaced power exists and will persist. We must never let the weight of this combination endanger our liberties or democratic processes.”

Not in this speech but at another time Eisenhower stated: “Every gun that is made, every warship launched, every rocket fired, signifies in a final sense a theft from those who are hungry and are not fed, those who are cold and not clothed.”

Ike’s warning went unheeded, and we now have runaway defense spending none dare challenge. We also have the added burden of being lectured how every weapon system sold to the military is for our own good and necessary by lobbyists through the mouths of politicians.

After Iraq invaded Kuwait the U.S. formed a coalition of 35 nations to militarily expel them. Combat operations began on January 17th and lasted until February 28th. Iraq was quickly defeated in what was also known as the Gulf War, but its government and Saddam Hussein remained in place.

This war like so much unrest in the Middle East can be traced back to the First World War. Countries were created and borders arbitrarily drawn without regard to the wishes of the region’s inhabitants. Justifiably or not, Iraq believed Kuwait, and its oilfields and access to the ocean, should have been part of Iraq and used this as a reason for the invasion. Just as Ike’s warning was ignored, so was the advice of Lawrence of Arabia at the end of WWI.

The epicenter of this 6.8 quake was in the San Fernando Valley about 20 miles northwest of downtown Los Angeles, although it could be felt throughout the entire Los Angeles area. The quake hit at 4:31 AM, causing 57 deaths and almost 9,000 injured. An apartment complex in Northridge collapsed, killing 16 residents. Freeway overpasses throughout the area also collapsed and gas mains burst causing innumerable fires. Ground motion was felt as far away as Las Vegas and the scoreboard at Anaheim Stadium collapsed onto rows of empty seats. Casualties undoubtedly would have been higher except for the quake hitting at a relatively quiet hour early in the morning instead of rush hour.

Was that the big one, or is that still coming?

Physician and soldier. Born in Scotland, Mercer earned a degree in medicine and then served as a surgeon in the Jacobite Uprising that was trying to establish Bonnie Prince Charles as king of England. When that rebellion was crushed, Mercer became a fugitive and managed to flee to America. He started a practice in Pennsylvania and then oddly, joined the army he had been fighting in Scotland. He attained the rank of colonel in the British army and became friends with another colonel, George Washington. When the American Revolution began he served under his old friend and became a general. On January 3rd, 1777, acting on orders from Washington to destroy a bridge, Mercer led 350 men against a much larger British force. The fight turned into hand to hand combat and trying to rally his men forward, Mercer was felled by a bayonet thrust. His men rescued him but he later died from his wounds. His legacy lived on however and the memory of his courage helped rally the patriotic cause.

Although he died for it, his second rebellion against the crown was more successful than the first.

Mobster. Although he denied it, Rothstein is believed to have been behind the Black Sox Scandal when the 1919 World Series was fixed. The eight players who were banned from baseball for life refused to testify, so Rothstein was never officially implicated. When Prohibition began, Rothstein immediately understood there was a fortune waiting in illegal booze. He was also a big time gambler and was known to fix horse races. His gambling brought about his demise. Another gambler to whom he owed a large sum of money gunned him down in the lobby of the Park Central Hotel in 1928. Rothstein lived for a day but refused to identify his assailant.

So there is honor among thieves.

Writer. Shute was also an aeronautical engineer, pilot, British naval officer, and race car driver. His full name was Nevil Shute Norway but he shortened it so his writing would not bring unwanted attention to his engineering career. After WWII, during which he served as a secret weapons designer for the Royal Navy, he moved to Australia where his writing flourished. Shute had twenty-four novels published including “On the Beach” and “A Town Like Alice.”

“On the Beach” was produced into a very haunting movie starring Gregory Peck and “A Town Like Alice” was made into a three part mini-series. I very much enjoyed both books and the film production of each.

A People’s History of the United States – Howard Zinn 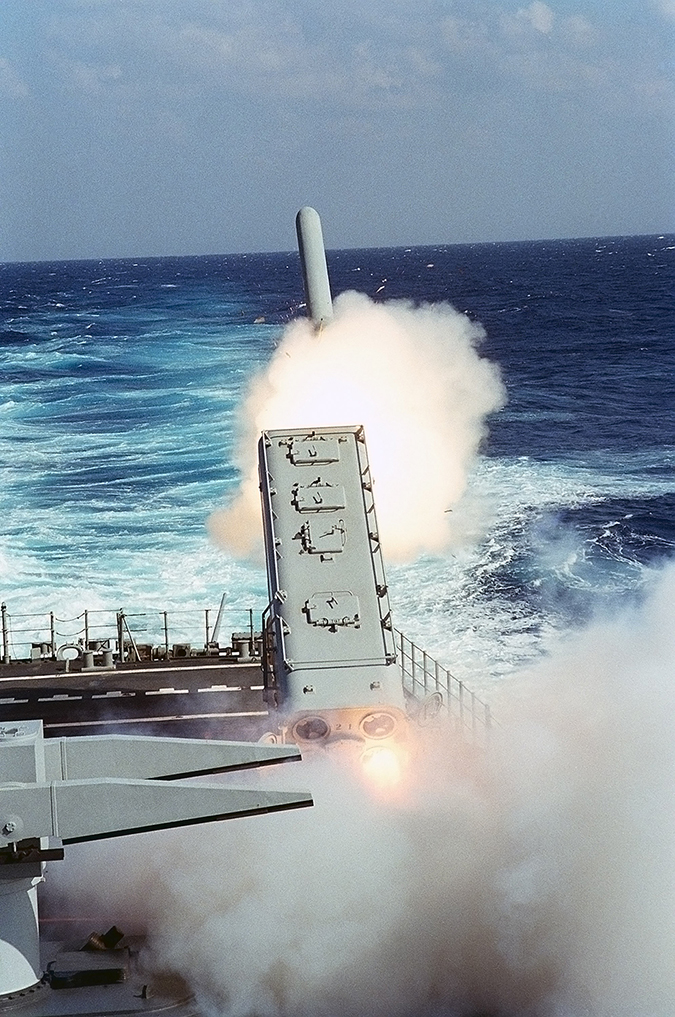