THIS DAY IN HISTORY… JANUARY 18

An illiterate conquistador, Franciso Pizarro, and four of his brothers, through boldness, treachery, and cruelty, had defeated the Incas. Dispute between various rulers of the Inca Empire also aided him. Once in control Pizarro decided there should be a Spanish capital in Peru and he established Lima. In 2020 the population of Lima has grown to nearly ten million people.

Reading about Pizarro’s exploits I came across a who’s who list of conquistadors. Pizarro was with with Balboa when Europeans first viewed the Pacific Ocean. Pizarro and Cortez were related and DeSoto had joined Pizarro in his conquest of the Incas.

The Hawaiians at first attached religious significance to the Europeans arrival and viewed them as gods. They were also fascinated by their use of iron. Soon the sailors were trading iron nails for sex. The Europeans took advantage of the Hawaiians’ goodwill until a sailor died of disease, causing the islanders to question whether the Europeans were really gods. Relations disintegrated to the point of hostility and an Hawaiian chief was killed. Cook and a number of his men were killed in retaliation. The European ships opened fire with cannons and about thirty Hawaiians were slain.

Simple misunderstanding. The Hawaiians had discovered the islands first and thought they should live there in peace. The Europeans saw the islands as opportunity. It was obvious, why else had God created the islands if they were not meant to be exploited?

1955 – The Battle of Yijiangshan Islands.

Chinese Nationalist forces occupied these two islands close to Communist China mainland. They sometimes launched guerrilla raids on the mainland from there. A force of 5,000 communist soldiers, supported by naval and air power, invaded on January 18th. The U.S. 7th Fleet, cruising nearby, did not intervene. Nationalist Taiwan did not possess the military resources and was too far away to send reinforcements. The defenders, about 1,000 in number, fought bravely for two days but were nearly annihilated. Many retreated to caves and were burned to death by communist flamethrowers.

The significance of the battle is minor, other than what it might have led to. If the U.S. had intervened in defense of Taiwan, and President Eisenhower had considered nuclear weapons, the result would been catastrophic. I was eleven at the time and while always into what we called in school “current events,” I don’t remember this incident. I do remember reading about artillery exchanges between China and the Nationalist held islands of Quemoy and Matsu and wondering if that might lead to war.

Physician, politician. Ames grew up near Fort Snelling, his family having made the seventh homestead claim in the Territory of Minnesota. Following his father’s footsteps he became a physician. He was a surgeon in the Union Army, serving in both the Dakota War of 1862 and the Civil War. After the war he took over his father’s practice and gained a reputation for being kind and generous, often treating the poor at no charge. He was popular with Civil War veterans and got his start in politics running on a successful “soldiers’ ticket” campaign that got him elected to the Minnesota House of Representatives. Active in the Democratic Party, he was first elected mayor in 1876. Ames went on to serve four non-consecutive terms as mayor of Minneapolis, 1876, 1882, 1886 and 1900. The first three as a Democrat, the last as a Republican. Despite doing some good things, i.e., being instrumental in establishing the Minnesota Veterans Home, his administrations were mostly known for their corruption. In his final term he fired half of the city’s police officers and replaced them with friends, henchmen, even criminals, anybody willing to pay to purchase a badge. During that fourth term, organized crime ran rampant in Minneapolis. With opium dens, gambling houses and prostitution, it became an open city for criminals. A grand jury investigation finally began to break his corrupt hold over the city. He fled the state and was on the run for a while, but was captured in New Hampshire and extradited back to stand trial. He was convicted, but it was appealed and and overturned. Two subsequent trials ended in mistrials.

I wasn’t aware of this part of Minneapolis’s sordid past. Odd in that he started off as a good dude. Like they say, power corrupts.

Surgeon. Williams performed the first successful open heart surgery. This operation took place in 1893 and was accomplished without modern equipment and drugs such as x-rays or antibiotics, and the patient survived. As an African-American, Williams was not allowed to work alongside white doctors so he started his own hospital and it was the first one to employ an interracial staff. The American Medical Association (AMA) only allowed white members, so Williams founded a new organization for Black doctors. Throughout his life Williams fought against the disparities, both for Black patients and practitioners, in the medical field. Williams died in 1931.

Critical race theory (I think they could have come up with a better name) is a controversial topic. The way I see it, little known contributions from people like Dr. Williams would be part of it. But I guess that somehow violates the purity of white history.

Baseball player. Flood was a three time All-Star and seven time Golden Glove centerfielder for the St. Louis Cardinals. More importantly Flood is known for challenging Major League Baseball and its Reserve Clause. The Reserve Clause states that even after a player’s contact has expired, the team retains the rights to him. In 1969 Flood was traded to the Philadelphia Phillies. As an African-American, Flood did not want to play in Philadelphia, believing the fans there were racist. He refused the trade, declared himself a free agent and sued MLB. The case, Flood vs Kuhn, went to the Supreme Court. Flood lost but the case inspired the baseball’s players’ union,and in 1975 baseball owners allowed players to become free agents once their contracts expire. It didn’t do Flood much good though, because he was essentially blackballed from baseball. He moved to the island of Majorca and opened a bar. Flood suffered from a number of health issues, including throat cancer, and died in 1997 at age 59.

A lot of Major League Baseball players should be genuflecting at his gravesite for their multi-million dollar contracts. 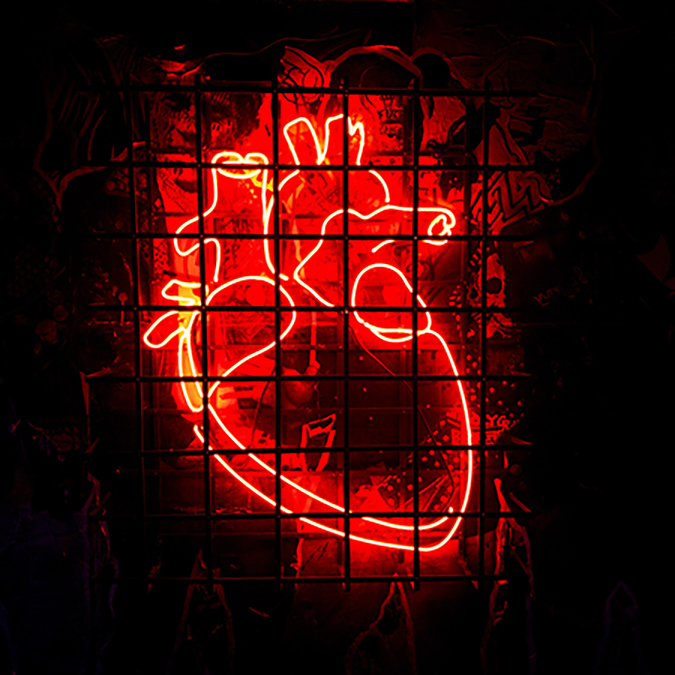