THIS DAY IN HISTORY… JANUARY 19

Liberty poles were erected in town squares across the colonies by the Sons of Liberty in defiance of British rule. For years British authorities had cut down the liberty poles and the poles would quickly be replaced. According to PalmersAlmanac.com: “The liberty pole in New York City had been crowned with a gilt vane bearing the word ‘Liberty.'”

The New York City battle began when British soldiers yet again attempted to cut down the pole. The Sons of Liberty showed up and were supported by a “mob” of other patriots, and a fight ensued. The battle was fought with guns, clubs, and rocks, resulting in many injuries and the death of one colonist.

History.com says: “The “Battle of Golden Hill” has sometimes been regarded as the first significant encounter between armed British soldiers and armed American colonists. Word of this event traveled rapidly through the colonies and may have put soldiers in Boston on edge six weeks before the Boston Massacre.”

Given the title of this column, I’m obviously a history buff, but this is the first I’ve known of the “Battle of Golden Hill.”

The British East India Company landed forces at Aden, Yemen, to occupy the territory and stop attacks by pirates against British shipping. England considered Aden an important place due to its location, as its Navy could easily access the port there for fueling purposes.

The East India Company had a trade monopoly as well as its own army and navy. A corporate military force protecting its, and Britain’s, financial interests in the colonies.

In essence it was a blend of corporate and state power for financial purposes. A paradigm of success that some may see in our near future.

Try as I may, I could find no further information about this astounding feat. It appears Ernest did not receive his proverbial 15 minutes of fame, only 4.4 seconds. 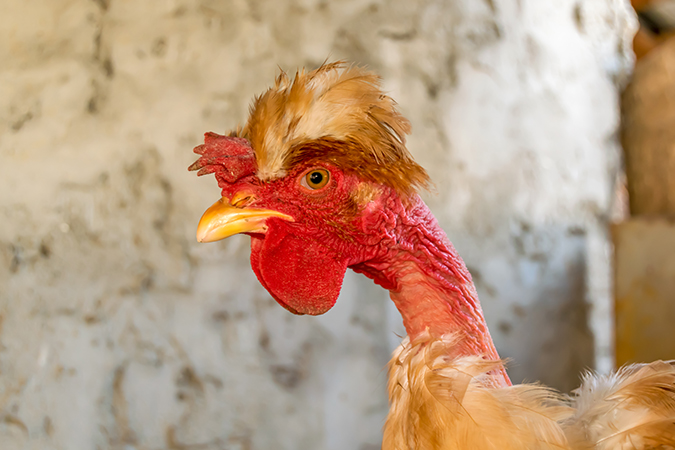 Watt patented several other important inventions, including the rotary engine, the double-action engine, and the steam indicator, which records the steam pressure inside the engine. A unit of measurement of electrical and mechanical power, the watt, is named in his honor.

That’s all very impressive, but how long did it take him to pluck a chicken? 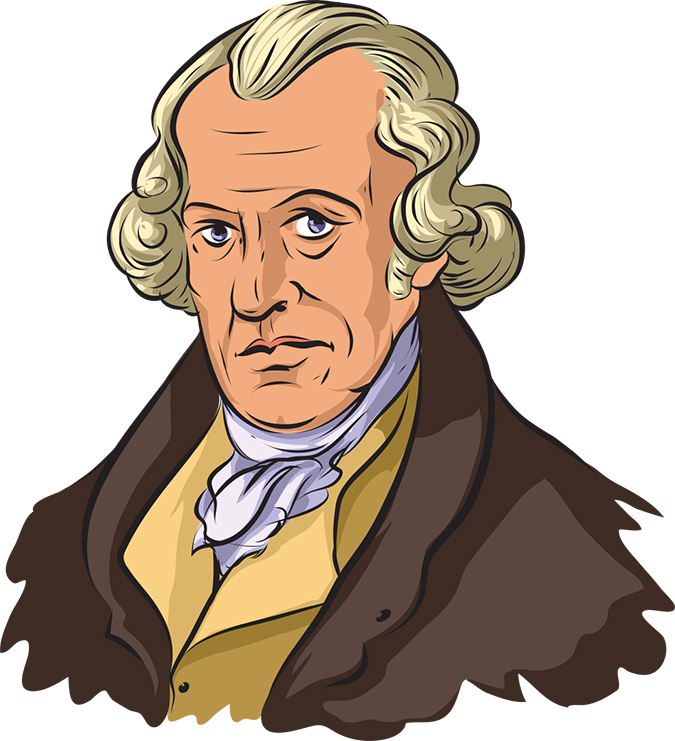 Sombart’s early writings on capitalism reflect his understanding and acceptance of many of Karl Marx’s ideas.  According to wikipedia.org: “Sombart was an important “Marxian”: not a Marxist, but someone who used and interpreted Karl Marx to the point that Friedrich Engels called him the only German professor who understood Das Kapital.  Sombart claimed that Jews embodied a spirit that was a driving economic force in the growth of capitalism. Sombart was accused of anti-Semitism, although he had many Jewish students who were supportive of him. In one account he was referred to as the fascist economist. His later writings showed the influence of Nazism, although again his position in relation to that ideology was ambiguous.

It is difficult to describe Sombart‘s political views, social theories, and religious attitudes because all aspects of his thought underwent repeated changes. In several instances he approached a social or economic problem initially from the point of view of a Marxist and gradually moved toward a more conservative position. In 1938 he wrote a book that was anti-Nazi and its publication and distribution were hindered by the Nazis.

How unique. Somebody capable of evolving, changing their mind, instead of grabbing onto an idea and sticking with it no matter what the results. An example would be current politicians still embracing a tax relief policy our 41st President called “Voodoo Economics.”

1943 – Janis Joplin. The singer rose to fame in the late 1960s and was known for her powerful, blues-inspired vocals.

She died of an accidental drug overdose in 1970. Fueled by heroin, amphetamines, and the bourbon she drank straight from the bottle during gigs, her unrestrained sexual style and raw gutsy sound mesmerized audiences.

Although I never saw her live, her music certainly mesmerized me.

The Battle of Golden Hill – PalmersAlmanac.com