THIS DAY IN HISTORY… JANUARY 22

Musical geniuses, they were the Rodgers and Hammerstein of religious music of that era. The 21-year monopoly gave Tallis and Byrd the right to publish and print music and forbade anyone else from doing so. Unfortunately their publication was a failure, and they lost money. They again petitioned Queen Elizabeth for help. She responded by giving them a 21-year lease on various parcels of land.

Apparently they had become too big to fail.

At 7:32 AM it was minus-4 degrees and two minutes later the thermometer hit 45 degrees. And if that wasn’t strange enough, two hours later the temperature dropped 58 degrees. This time the change took 27 minutes, still a rather remarkable turnaround.

Now say the night before some irresponsible bartender, through no fault of your own, had over served you. With a head foggy from a hangover, you hit the street the next day all bundled up against the icy cold. Two minutes and 49 degrees later you are overly heated in your heavy winter clothes. Not associating it with a freak occurrence of nature, it could be enough to make a guy start thinking about taking the cure. 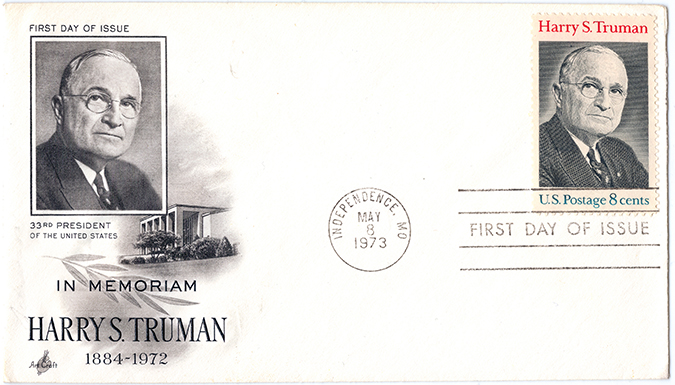 The CIG had grown out of the wartime clandestine organization, the OSS, Office of Strategic Services, and a year later would become the CIA. Truman realized intelligence was being collected by different departments within the government and thought it should be centralized under one agency. Truman’s idea was that one agency would be feeding him intelligence without departmental interpretations. As a former President, Truman became concerned he may have created a monster. He worried the agency could use intelligence to influence the President in making bad decisions.

One month after JFK was assassinated, Truman wrote an op-ed piece critical of the CIA. He wrote “I think it has become necessary to take another look at the purpose and operations of our Central Intelligence Agency.”

Truman also wrote, “I never had any thought that when I set up the CIA that it would be injected into peacetime cloak and dagger operations. It has become an operational and at times a policy-making arm of the government.”

Strangely, the op-ed from an ex-President received little media coverage.

The Washington Post ran it only in its morning edition, and then dropped it, and no other newspapers picked it up. It has been suggested that maybe the CIA had something to do with that repression of opinion. Truman also believed the misuse of the CIA began in 1953 when Allan Dulles was named as its director.

In 1964 Dulles visited Truman in Missouri and tried to get him to retract his op-ed statements. Truman refused. So Dulles had a “fabricated retraction” by Truman placed in CIA files, just in case. Dulles also got himself appointed to the Warren Commission where he took charge of investigating JFK’s murder. It has been suggested that this was like putting the fox in charge of the henhouse.

Does this all suggest that Truman was one of those goofy conspiracy theorists regarding JFK’s death? I’m not sure, but it is evident that he was deeply troubled by what the CIA had become. I’ve mentioned it in an earlier blog post, but there is a great book about the CIA called “The Devil’s Chessboard: Allen Dulles, the CIA, and the Rise of America’s Secret Government” by David Talbot. 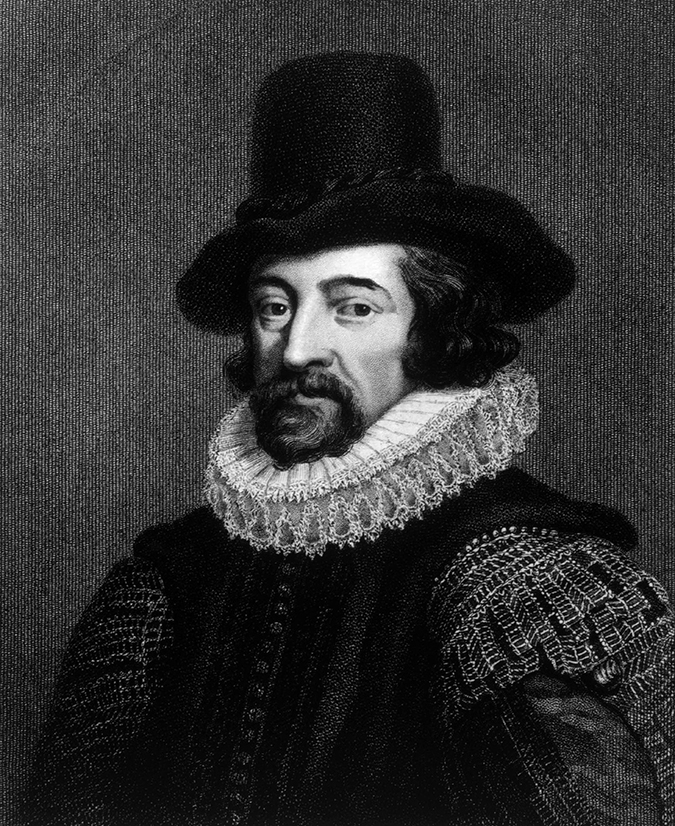 Scientist, writer, and philosopher. An advocate of science, Bacon developed a scientific method based upon an empirical and methodical approach. An inductive reasoning rationale dependent on tangible proof. From Biography.com: “Bacon’s approach placed an emphasis on experimentation and interaction, culminating in ‘the commerce of the mind with things.’ Bacon’s new scientific method involved gathering data, prudently analyzing it and performing experiments to observe nature’s truths in an organized way.” A reformer with a liberal focus, Bacon spoke against feudal privilege, dictatorial power, and religious persecution.

As Lord Chancellor, he was accused by political opponents of accepting bribes, was fined, briefly imprisoned, and his political career was over. He devoted the rest of his life to science.

Given his experimental pursuit of the truth regarding science, and his liberal focus, he would probably run afoul of those in charge today, much as he had back then.

Singer, songwriter, some label him the King of Soul. Originally a gospel singer, Cooke had a number of hit singles including “Cupid,” “You Send Me,” “Chain Gang,” “Twisting the Night Away,” and “Another Saturday Night.” In December, 1964, under suspicious circumstances, Cooke was shot to death at a Los Angeles motel.

“Another Saturday night and I ain’t got nobody,
I got some money cuz I just got paid,
How I wish I had someone to talk to,
I’m in an awful way.”

Summer, 1964. USS Jason. San Diego, California. A kid in my watch section said, “Hey, man, I got a couple of tickets to the Sam Cooke concert tomorrow night, wanna go?”

I was a Sam Cooke fan and jumped at the chance.

The next day the chief of the radio shack said, “Jenneke, I’ve reassigned you. You got watch tonight.”

“What! I just had watch last night. And I got tickets to a concert.”

“Tell it to your Congressman.”

And so there went my chance at seeing Sam Cooke.

Film director, producer, screenwriter, and actor. Jarmusch was prominent in the world of independent filmmaking. He was director of such notable films as “Stranger Than Paradise,” “Down by Law,” and “Mystery Train.” His films have a real-time street quality to them. His characters are usually at odds with society. Not bound by Hollywood standards, his films, appreciate them or not, have a unique style.

I especially liked “Mystery Train.” I will have to go back and re-watch some of his older ones. 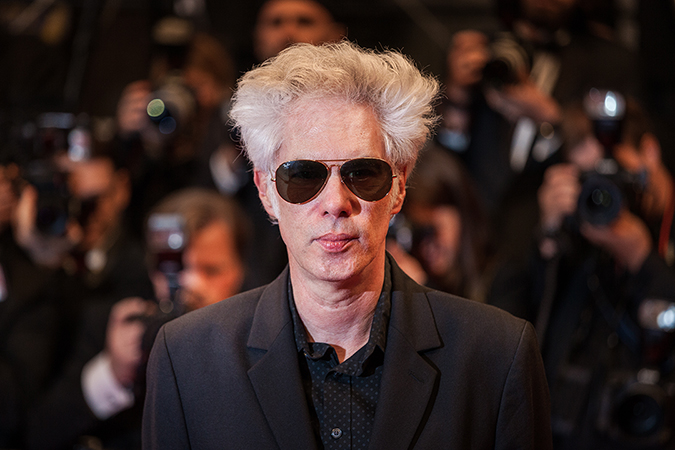