THIS DAY IN HISTORY… JANUARY 23

Georgetown is the oldest Jesuit and Catholic college in the nation. It started slowly, and in 1792 had only 40 students. Then it nearly closed during the Civil War when the enrollment dropped from 313 to 17, as students left out to join both the Union and Confederate armies. Some of its buildings were used as hospitals after the 2nd Battle of Bull Run. The school colors, blue and gray, were selected to honor both sides. After the war the university experienced steady growth and today has an enrollment of 12,000 students.

The advance of the Red Army had trapped many German soldiers and civilians in East Prussia. Operation Hannibal was an evacuation plan by sea to rescue those trapped. Using warships, ocean liners, ferries, and fishing and whaling boats, the fifteen-week operation brought 800,000 civilians and 350,000 soldiers across the Baltic Sea to Germany or German-occupied Denmark. This was three times as many as the Dunkirk evacuation. There was also some tremendous loss of life. The Wilhelm Gustloff, with 10,000 aboard aboard, was sunk by a Russian submarine with the loss of 9,500 lives. Another sinking took somewhere between 3,000 and 4,000. The operation continued for a week after Germany’s capitulation on May 8th, violating the terms of the surrender.

Everybody, it seems, was desperate to trust their fate to the Western allies rather than the tender mercies of the Red Army.

“The Say Hey Kid” was perhaps the first player to excel at the five basic tools of baseball. He could hit, hit with power, run, throw, and field, and at the time he was playing, nobody did all five better. Mays played centerfield for the New York and San Francisco Giants and ended his career with the Mets.

Besides his tremendous athletic skills, what I also liked about Mays was the joy he brought to the game. I don’t know if anybody had more fun playing baseball. I was fortunate enough to have seen him play live one time. I was living in Southern California and my roommate, Bob, had a sister who was an executive secretary at a hotshot engineering corporation. Their corporate tickets weren’t being used one for one Sunday afternoon game at Dodger Stadium and she gave them to us. The Dodgers versus the Giants when each were a powerhouse. We had box seats behind home plates just a few rows up. To add to the fun afternoon, we were seated next to entertainer Danny Kaye. An open, gregarious man, he introduced himself, we talked baseball, and at one point he bought us a beer. The game was tied at the end of the ninth and in the top of the tenth Willie Mays hit a home run and the Giants held on to win. A nice memory from my younger days.

Two of the signers of the Declaration of Independence. Hewes, a Quaker, was born in New Jersey but moved to North Carolina as a young man. There he was selected as representative to the Continental Congress. He initially was against the idea of independence, but given that the majority of North Carolinians favored it, he changed his mind. Quakers oppose war, so he lost favor with family when he supported that means to independence.

John Hancock is more notable in that he was the first person to sign and also for the boldness of his signature.

Indeed, no one ever says “Put your Joseph Hewes on this,” and Hewes didn’t have an insurance company named after him.

Actor. Scott is mostly known for his roles as a laconic cowboy in westerns. Born in Virginia, Scott joined the army and served with the artillery in France during WWI. He then went to Georgia Tech with the dream of being an All-American player, but a back injury ended his football career. After that he went west to Hollywood and with a letter of introduction to Howard Hughes, his handsome features, 6’2” lanky build, and southern charm, he found work in the film world. His most typical role, which he did well, was the strong silent type. His last role was in the classic western, “Ride the High Country.”

Scott did do some non-westerns, one of which was a film called “Hot Saturday” with Cary Grant. They became friends after that film. Too good of friends, some thought. Shortly after that film, in 1932, Scott and Grant, ostensibly to save on expenses, moved in together at a Malibu beach house. They lived together until 1944. There was speculation about homosexuality, and counterarguments were made that between the two of them they were married seven times. Paramount Studious ordered Grant to get married in 1934. That marriage soon failed, and he moved back in with Scott. Their house was named Bachelor Hall and there were reports of any number of beautiful women always in attendance. These reports were suspected of having been planted in the press by the studios. Even after going their separate ways with marriages, they remained lifelong friends. They died three months apart in 1986. Grant’s daughter denied the allegations and wrote, “Dad somewhat enjoyed being called gay. He said it made women want to prove the assertion wrong.”

Right, like Cary Grant needed a leg up in getting the girl. Whatever the circumstances I think the bigger and more endearing story is that a Hollywood friendship lasted so long.

Actor, comedian, writer. Innovative and creative, Kovacs makes his mark on the entertainment industry to this day. Those influenced by his creativity and wild antics included Johnny Carson, Rowan and Martin, Saturday Night Live, Monty Python, and the list goes on. He worked in both TV and movies and was also a writer.  Kovacs was married to actress Edie Adams and tragically died too young in a car accident in 1962.

Ernie Kovacs was one of my favorites and this blog could go on indefinitely if I try to give him his due. Maybe one story I found might suffice. Early in his career he was a morning radio announcer. His wife worked late nights on Broadway and slept late in the mornings. He hated eating breakfast alone. His solution was to hire a taxi cab driver, have the driver come into their apartment, fix breakfast, eat together, and then take Kovacs to work. I felt that personal eccentricity transferred well to the screen. 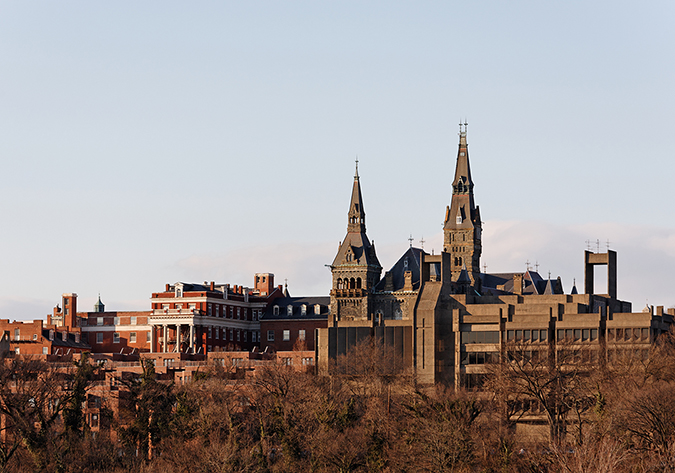