THIS DAY IN HISTORY… JANUARY 24

1847 – Battle of Cañada. The Taos Revolt was an insurrection during the Mexican-American War by Mexicans and Pueblo Indians. 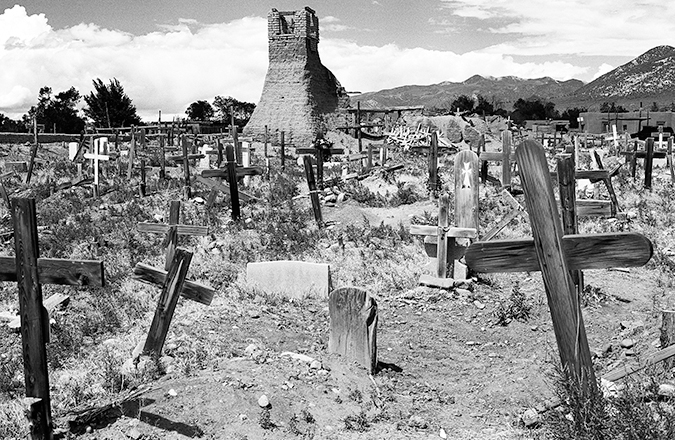 Operating under the assumption that the land was theirs, they were fighting against the occupation of New Mexico by Americans. A force of 350 soldiers and militia led by Colonel Sterling Price of Missouri met and defeated the combined Mexican and Indian forces. The leaders of the uprising were summarily executed.

This incident goes under the historical heading of: “How The West Was Won.”

Sterling Price was a plantation owner, slaveholder, 11th Governor of Missouri, and a Confederate general in the Civil War. Price refused to surrender after the South lost the war and he led his men into Mexico, endeavoring to join up with Emperor Maximillian. Whatever plans he had didn’t work out, and he returned to Missouri impoverished. He died in 1867. The death certificate listed the cause of death as “chronic diarrhea.”

Maybe there is such a thing as Karma. 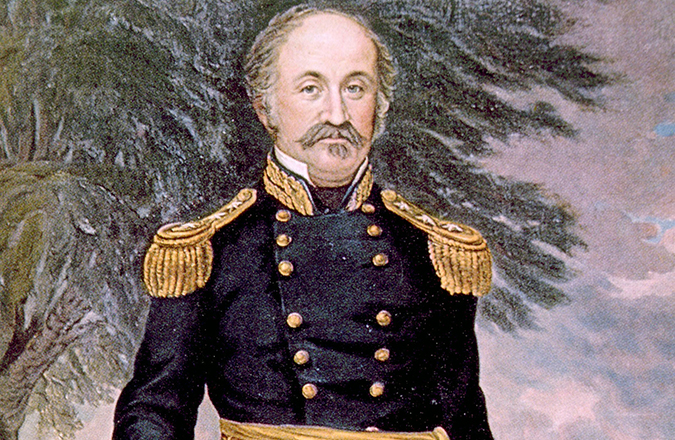 John Sutter was a Swiss emigrant who arrived in California in 1839. He became a Mexican citizen and received a land grant of 50,000 acres in Sacramento Valley. (How does that happen?) In 1847 he hired James Marshall to build a sawmill. Marshall found some metal in the ground, showed it to Sutter, and they concluded it was gold. Worried that he would lose his workers, and prospectors would invade his land, he tried to keep the discovery secret. Word got out, however, and the Gold Rush began.

Being there was no transcontinental railroad yet, most forty-niners reached California by sea. Either they sailed around the dangerous Cape Horn or they stopped in Panama, trekked across the isthmus, and booked on another ship on the Pacific side. Few forty-niners struck it rich. Those transporting and supplying the gold diggers did much better. Many of the failed prospectors decided California was a good place to live and they stayed. Their numbers helped California achieve statehood much quicker than predicted.

In grade school music class we’d sing “Oh My Darling, Clementine.” If you look at the lyrics, it is a bit of a morbid song for kids, but it was fun to sing and it did make me to wonder what a forty-niner was. 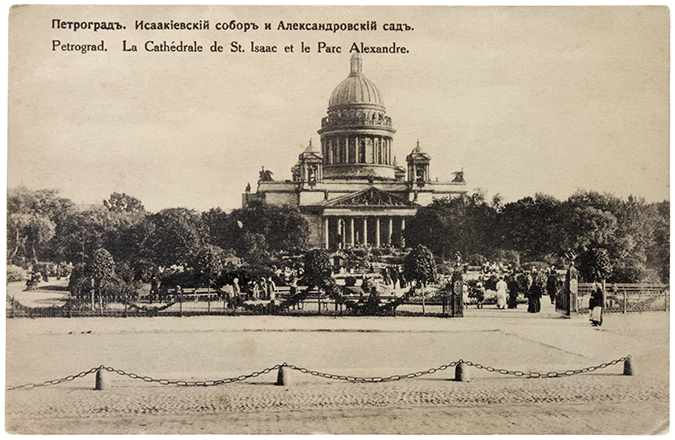 Originally St. Petersburg, the city was renamed Petrograd in 1914, at the beginning of World War I, because it sounded less German, was then named Leningrad after the death of Vladimir Lenin in 1924, and again became St. Petersburg in 1991 when the Soviet Union collapsed.

I no sooner get used to one name and they go and change it again. I mean, really, I’m still working on the Constantinople to Istanbul switch.

According to plato.stanford.edu: “He is regarded as the central figure who linked the philosophical systems of Leibniz and Kant.” (I’ve often wondered who did that.) According to Kant, Wolff is “the greatest of all dogmatic philosophers.” Wolff’s strict method in science, Kant explains, is predicated on the regular ascertainment of principles, the clear determination of concepts, the attempt at strictness in proofs, and the prevention of audacious leaps in inferences.

The same application of science that has currently proven that our planet’s climate is dangerously warming. Those in denial have proven their theory by bringing a snowball into the Senate Chamber.

1888 – Heinrich Heinkel. A German aircraft designer, manufacturer, Wehrwirtschaftsfuhrer in the Third Reich and member of the Nazi Party.

In 1959 Heinkel’s company was sued by Edmund Bartl, a concentration camp survivor, for being enriched by slave labor during World War II. As nizkor.org stated: “Bartl’s case against Heinkel was upheld by the Appellate court, yet the German Supreme Court later overruled this judgment. The Supreme Court also ruled that any future claims against German companies regarding the use of concentration camp labor were forbidden. This meant that Bartl was unable to proceed with his claim for compensation. Not only was he refused compensation, according to German law he also had to pay court costs, including the legal fees and expenses of his adversary.”

I guess Germany didn’t do a complete mea culpa after the war. For whatever reason corporations seem to be sacrosanct when it comes to the law.

An actor and comedian, one of the first performers on “Saturday Night Live” and one half of the Blues Brothers, Belushi died at age 33 from a drug overdose.

Bob Woodward wrote a biography that some who were close to Belushi thought was overly critical of his drug habit. Roger Ebert, film critic, said it reminded him of a joke about an Irish funeral.

“What did he die of?” one mourner asks the widow.

Pretty much sums it up.

* Ruins – Matt Ragen / Shutterstock.com – “The ruins of the original San Geronimo mission church in a cemetery of wooden grave markers. The church was destroyed by the US army during a revolt in 1847. (Scanned from black and white film.)”