THIS DAY IN HISTORY… JANUARY 25

1787 – Assault on the Springfield, Massachusetts armory during Shays’ Rebellion.

Most of the new states had pro-debtor laws; Massachusetts did not. Farmers in the western part of the state had always operated under a barter system, and there was a lenient attitude regarding credit. When the banks and merchants on the coast took control, they were less understanding. Farms were foreclosed, and some farmers were thrown into prison. Outrage, and then an armed uprising followed. The rebellion’s leader was Daniel Shays, a former captain in the Continental Army who had fought at Concord, Bunker Hill and was wounded at Saratoga. Many of his followers were also Revolutionary War veterans.

They closed down the courts and seized the jails, freeing imprisoned debtors. The state raised a militia to fight back, supported with funds raised from the merchants. The rebels intended to attack an armory at Springfield to obtain more weapons. The militia, having intercepted their plans, routed them there with cannon fire. Some rebels were hunted down and captured, while others, including Shays, escaped to Vermont where they were hidden by sympathetic farmers.

In the aftermath, two of the rebel leaders were hung, most of the participants were granted amnesty, and Shays was pardoned but lived the rest of his life in poverty. The rebellion also prompted the discussion that led to the Constitution replacing the Articles of Confederation, granting the federal government more power. Thomas Jefferson wasn’t alarmed by the rebellion. He wrote:  “The tree of liberty must be refreshed from time to time with the blood of patriots and tyrants.”

Yeah, I guess that’s all well and good as long as it is the blood of some poor farmers.

From the Baltimore Patriot: “Mr. Weller, disliking to ‘see himself as others see him,’ sought a bully’s revenge by attacking Mr. Shriver in the rear of the Speaker’s chair.” The report goes on to describe how Rep. Weller continued to strike Shriver after he had knocked him down, and a circle of his friends prevented anyone else from interfering. Apparently the journalist had written something critical about Representative Weller.

Well, that makes it justifiable in the eyes of some. After all, this Shriver character was obviously an enemy of the people.

Native Americans, unhappy with the treaties forced upon them, attacked the settlement at Seattle. The settlers there were prepared, warned by friendly Indians, including Chief Seattle, after whom the city was named. The attackers were driven off by cannon fire from the USS Decatur, a navy ship anchored in Puget Sound. Two settlers died in the attack, while Indian casualties are unknown, although one report said 28 were killed.

There was a bounty placed on the two chiefs blamed for the attack, Chief Leschi and Chief Owhi. Many settlers felt the two chiefs were unfairly blamed and helped them elude capture for a while. Owhi was eventually killed and Leschi captured. Leschi was put on trial and defended by a young lawyer, H.R. Crosby. Found guilty after a lengthy trial, he was executed. H.R. Crosby was the grandfather of crooner Bing Crosby.

Just another sad episode in the history of the original inhabitants of this land. Made slightly more interesting by the involvement of a celebrity’s grandfather.

English writer, most famous for his novel “Of Human Bondage.” He was very popular, and was reported to be the highest paid author in the 1930s. Born into privilege in Paris, Maugham nevertheless had a difficult childhood. He was orphaned at an early age, losing his mother at age 8, and father at age 11. He was sent to England to live with a cold and emotionally-distant uncle. He was bullied at a boys’ school for his small stature and his distinct way of speaking English, it being his second language. Maugham developed a stammer at this time, that hampered him occasionally throughout his life. Despite this, he developed a cutting edge to his words to wound other in return. This carried into his characters in literature.

At his family’s persuasion, he studied medicine, but his secret interest had always been writing. He began writing short stories based on his medical experiences, which was also the autobiographical inspiration for “Of Human Bondage.” With the success of his writing, he left medicine behind.

Maugham had an interesting personal life. He started WWI as an ambulance driver and was later recruited to be a spy. He was married for thirteen years and had a daughter with his wife. But he also had relationships with men. In his own words: “I tried to persuade myself that I was three-quarters normal and that only a quarter of me was queer—whereas really it was the other way around.”

If I did read “Of Human Bondage” it had no lasting impact on me, but I do remember seeing the movie. My date, a first date, hated it and somehow seemed to blame me for it being what she thought was a bad movie. We didn’t have a second date.

Dissociative identity disorder patient. Mason was the person about whom the book and movie “Sybil” was based. Mason was born and raised in the rural town of Dodge Center, Minnesota. She came from a family of Seventh Day Adventists. Extremely intelligent, Mason was working and studying at Columbia University in New York City when she first sought psychiatric help from Dr. Connie Wilbur. She was diagnosed with having sixteen different personalities. There is little doubt that Mason was mentally troubled; however, she later admitted that her multiple personalities were faked. She had become emotionally dependent on Dr. Wilbur, maybe even had developed a crush, and feared losing her interest. The two remained in contact, and Mason was still under the care of Dr. Wilbur when she died in Lexington, Kentucky in 1998.

The only part of this story that doesn’t surprise me is that she grew up as a Seventh Day Adventist.

Football player. Eller played for the University of Minnesota when they last won the National Championship. He was a starter on both offense and defense, a two-time All-American, and was on the team that won the Rose Bowl. Eller then played for the Minnesota Vikings as a defensive end and is a member of the Football Hall of Fame. The Vikings defensive line at the time was known as the Purple People Eaters.

I was an avid Vikings fan and even then thought it a dumb name. I mean, have you ever listened to the song it was based on? 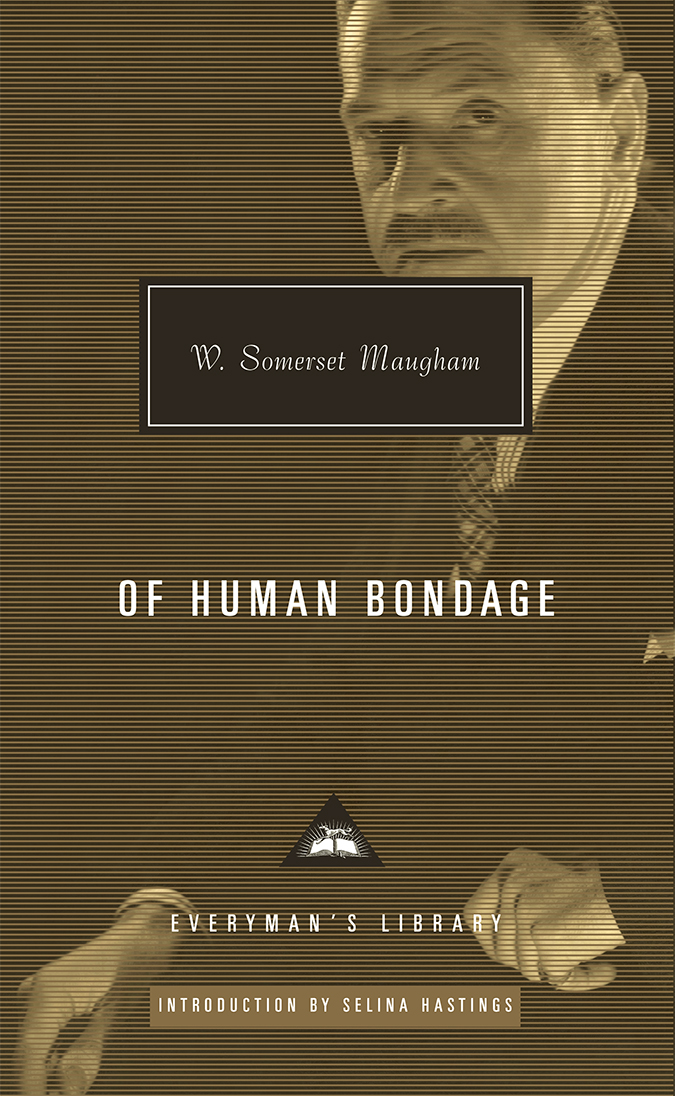 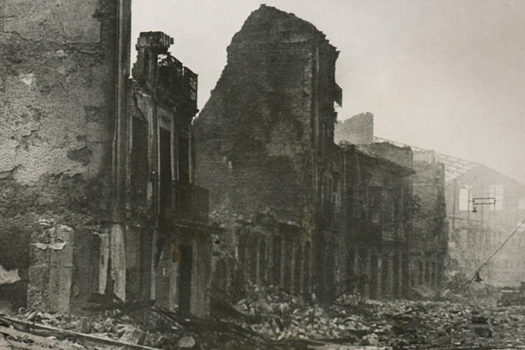 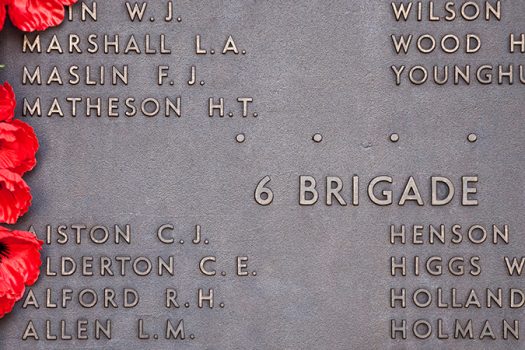 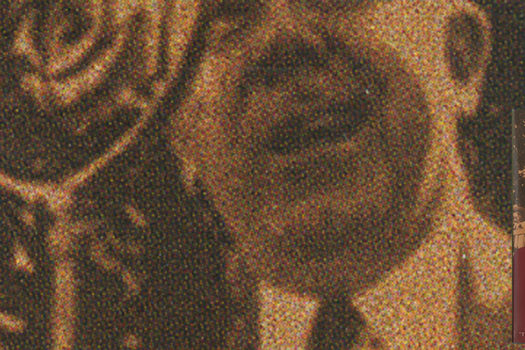